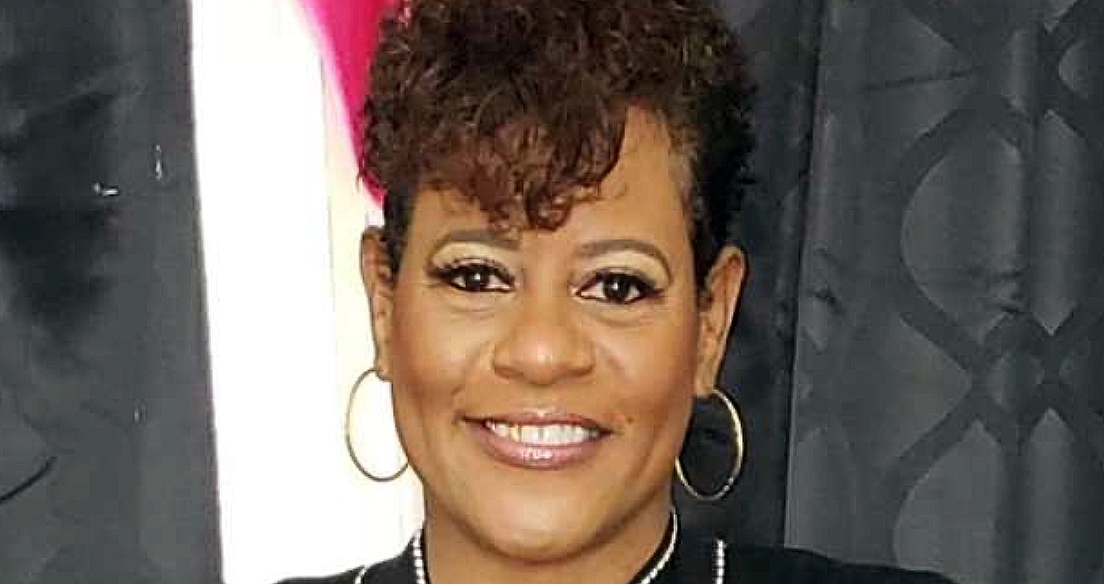 The so-called 'Demonbuster' antes up for a political comeback.

Former Rep. Kim Daniels, running for the Jacksonville City Council in District 10, put $45,000 of her own money into her 2023 campaign in June.

For Daniels, a socially conservative Democrat, exorcist, and minister described as the “Demonbuster,” this sort of move is nothing new.

In previous campaigns for the City Council and the state House, Daniels would often move large sums of her own money into the account. The timing here is early, suggesting she seeks to keep the field clear of serious opposition.

Two other candidates have filed for the race in District 10. Neither NPA candidate Chandra Ford nor Democrat Celestine Mills has reported any money raised.

Daniels represented House District 14 from 2016 to 2020, losing in last year’s Democratic Primary to Rep. Angie Nixon. The race wasn’t close; Daniels lost by almost 20 points. She had also served citywide on the Jacksonville City Council for one term, from 2011 to 2015. She lost her reelection bid to a socially moderate Republican.

Daniels running as a Democrat is notable, in part because upon her loss to Nixon last summer, she contended she was “tired of struggling with Democrats.”

However, there is “life after a loss,” Daniels said in August.

Daniels’ campaign in Council District 10, a district that extends through Jacksonville’s Westside and Northwest Quadrant, was made easier because incumbent Brenda Priestly Jackson is running at large in 2023.

Priestly Jackson, in her first month as a candidate, reported no fundraising. Thus far, former Army Colonel Chris Miller, who is a Republican, is on the ballot as opposition. Libertarian Jerry Rorabaugh is also running.

Jacksonville city elections do not have partisan primaries. All candidates will be on the March ballot. If no one scores a majority, the top two finishers, regardless of party, move on to a runoff election in May.