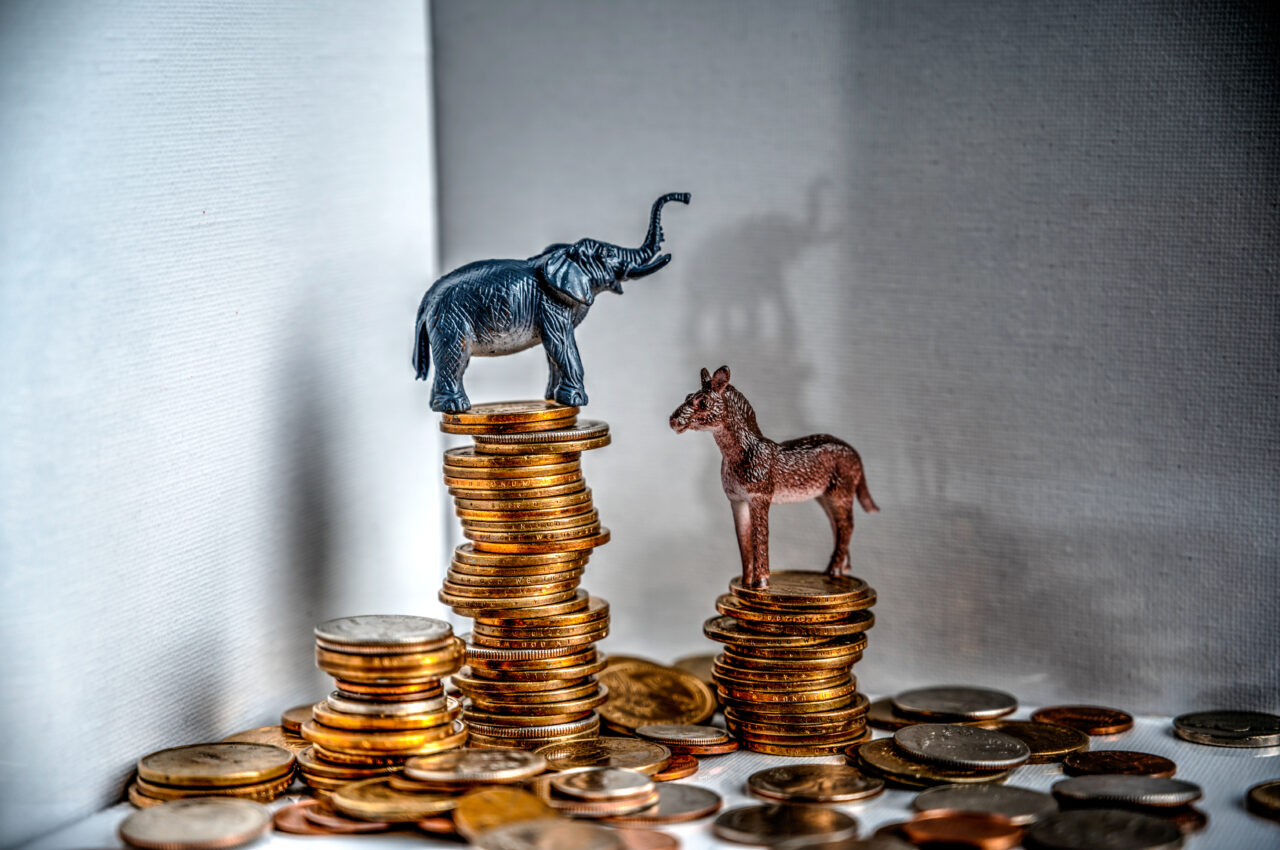 Democrats had one of their worst fundraising quarters in recent memory.

The Republican Party of Florida crushed its rival in fundraising during the second quarter of this year, raising nearly five times as much as the Florida Democratic Party, according to the latest state fundraising reports.

State Democrats, meanwhile, had one of their worst fundraising quarters in recent memory.

The $2.4 million state Republicans raised between April 1 and June 30 represents a 34% drop from the amount raised in the first quarter of this year. Still, that showing is a lot better than state Democrats. Democrats collected $522,183 during the second quarter, a drop of 62% from the previous quarter.

Republicans snagged five separate six-figure donations during this latest reporting period. Those included donations of $100,000 and $150,000 from DraftKings, one of the biggest names in sports betting. The donations were made May 14, according to the state elections website, which was near the time attempts to regulate the online industry stalled this Legislative Session.

Democrats, meanwhile, received $108,000 in an in-kind donation from Florida Watch Action Inc., an Orlando-based research and communications organization.  It was not counted in the cash total.  The only other six-figure donation, $100,000, came from Robert C. Altman of New York, an investment banker who served as former assistant treasury secretary during the Bill Clinton presidency.

That money is separate from what the Florida Republican Senatorial Campaign Committee raises for legislators. Last quarter the FRSCC collected a little more than $1 million.

Meanwhile, Democrats raised nearly $1.7 million during the same quarter four years ago and nearly $877,000 for the same quarter in 2019. This latest quarter’s totals for fundraising haven’t been this low for Democrats since the party reported raising about $269,000 in the first quarter of 2005.