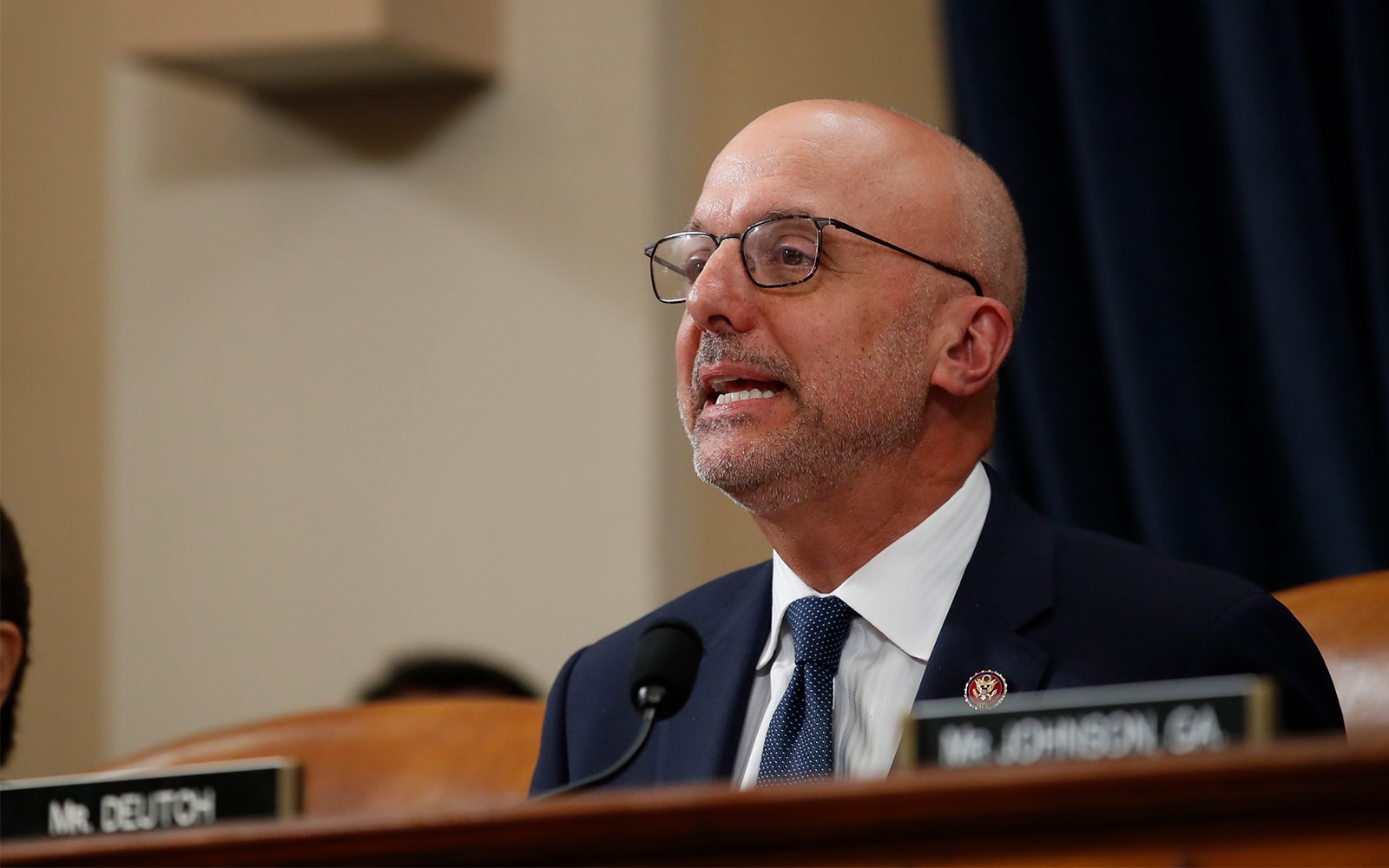 U.S. Rep. Ted Deutch brought in just under $125,000 in the second quarter as he defends his seat in Florida’s 22nd Congressional District.

Deutch now holds just over $435,000 as he prepares for next year’s election. Imtiaz Mohammad has filed to challenge Deutch in the Democratic Primary. Republican candidate Steve Chess and nonparty affiliated candidate Christine Scott have also filed paperwork to compete in the CD 22 contest.

Fundraising numbers for Mohammad and Scott are not yet available on the FEC’s website. Chess, the only Republican challenger in the race so far, reported less than $5,500 raised in the second quarter, which covers April 1-June 30. That total includes a $5,000 self-loan from Chess to his campaign.

Deutch sits in a fairly safe district, though it remains to be seen how the decennial redistricting process will affect those boundaries. The district runs up Broward County’s east coast from Fort Lauderdale up into Palm Beach County, including Boca Raton. The district also stretches inland in northern Palm Beach County, encompassing Coral Springs, Margate and Parkland.

Deutch joined the Congress in 2010, winning the Special Election to replace former Rep. Robert Wexler after Wexler left the House. Deutch has won reelection fairly comfortably in recent years. He won 59% of the vote last November and secured 62% of the vote in the 2018 General Election.

Candidates and political committees face a Thursday deadline to report all financial activity through June 30.