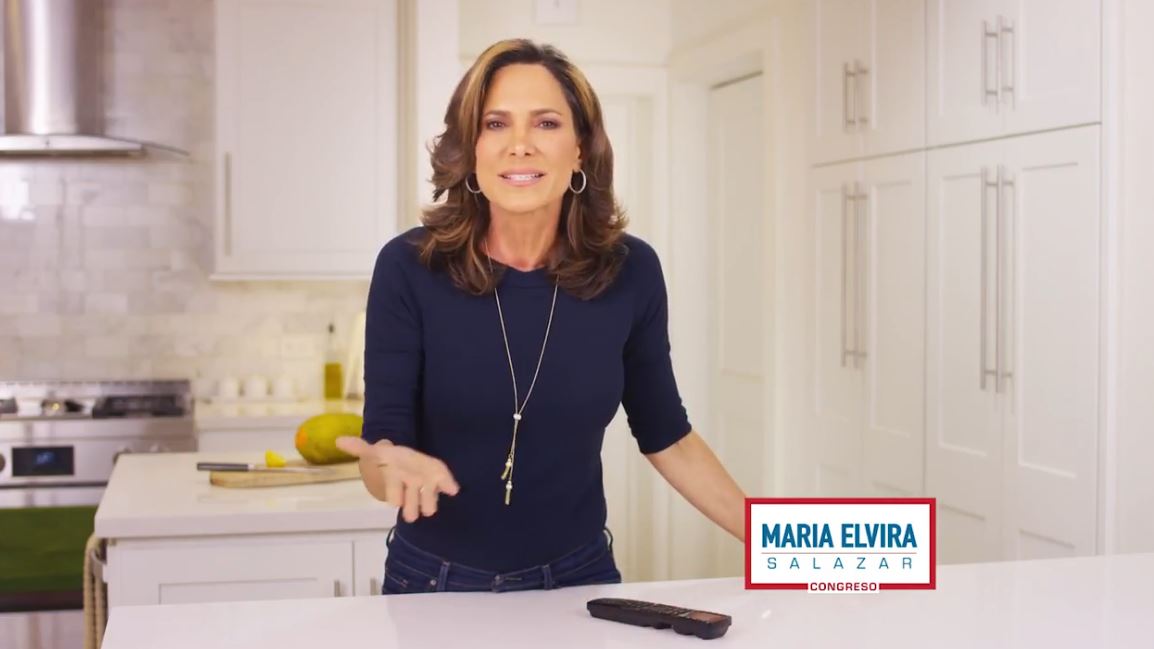 U.S. Rep. Maria Elvira Salazar hauled in $676,245 in the last quarter of fundraising to defend her seat representing Miami. But the Federal Elections Commission is not so sure she should have all that.

Federal authorities warned the campaign’s treasurer in a June 30 letter that the campaign had accepted donations larger than federal limits allow. The freshman Republican legislator could face a campaign audit or enforcement action, the letter from a senior campaign finance analyst says.

Campaign treasurer Nancy Marks did not respond to an emailed inquiry about the discrepancies noted. The campaign has until Aug. 4 to respond.

No refunds of the excess donations cited in the FEC letter appear in the Salazar campaign’s second quarter report. And some of the donors who gave too much in the first quarter, according to the warning, gave more, according to campaign financials posted this week.

Douglas Kimmelman, a Surfside energy investment manager, for example has given $35,800 to Salazar’s campaign this election cycle, the report shows. Another, German Rojas, a Weston real estate agent, has given $22,200, according to the campaign report.

Florida’s 27th Congressional District flipped Republican in 2020 when Salazar edged out former U.S. Rep. Donna Shalala, who achieved national fame serving under the Clinton Administration and later as the University of Miami president.

The Democratic Congressional Campaign Committee has targeted the district as one to flip back to blue. Angel Montalvo, a Democrat, and Ian Medina, an independent, have both filed a bid to take Salazar’s seat. Neither candidate’s campaign reports have posted yet, however.

There are reports that other, more high-profile Democrats are considering a run for the seat, but are waiting to see whether the seat is still competitive after redistricting and a decision from Shalala on whether she will run again.