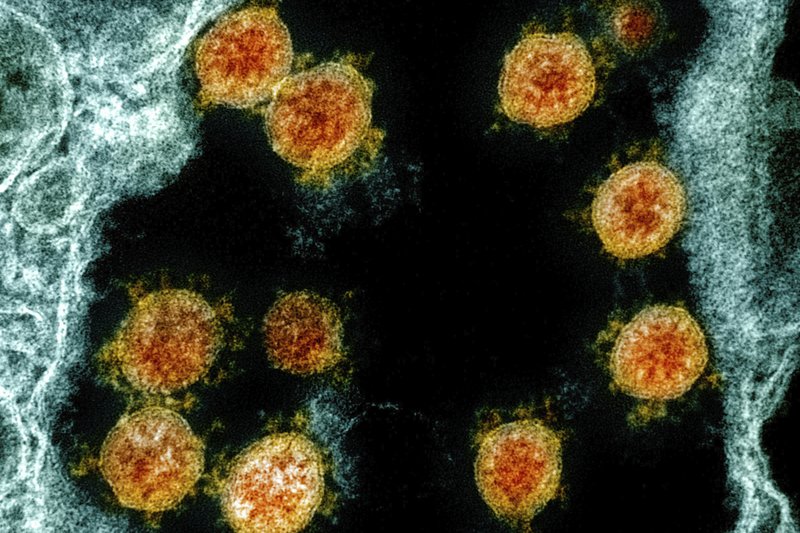 The summer of 2021 is starting to look a lot like the summer of 2020 in Florida as the COVID-19 virus surges anew across the Sunshine State — though perhaps lagging about two weeks behind last year’s summer surge.

Is it a signal to alarm public health officials, fueled by the new, more insidious delta variant, as many local officials have expressed?

Or is it simply a seasonal factor, as Gov. Ron DeSantis has declared, which should be mitigated this year by the 58% of eligible Floridians who are inoculated against the deadly disease?

Vaccination rates, which began to fall off in May, began to pick up again last week statewide, perhaps as local public health officials expressed their alarm. And while only 58% of Floridians had at least one vaccination shot by last Thursday, the numbers are far higher among the groups most at risk, the elderly and people with high-risk health conditions.

Still, the delta variant is this year’s model, and it is reportedly far more viral and causing more severe cases. And far fewer Floridians are wearing masks in public this summer.

Last Friday the Florida Department of Health reported 45,605 newly confirmed cases of COVID-19 during the week ending last Thursday, July 15. Statewide, that total was a 92% increase over the previous weekly report.

One year and two weeks earlier, for the week ending July 1, 2020, the Department reported 49,893 newly confirmed cases. That was an 89% increase over the previous week’s totals.

This year on July 2, the Department of Health reported 15,978 new cases.

The 2020 Summer Surge peaked in mid-July.

By this time last year — with reports through July 15, 2020 — Florida was confirming 78,000 new cases in the previous seven-day period.

In the last week of July, 2020, Florida saw 4,332 people admitted to hospitals with serious cases of COVID-19.

Hospital admissions and deaths also declined in the late summer of 2020, a few weeks after the case numbers.