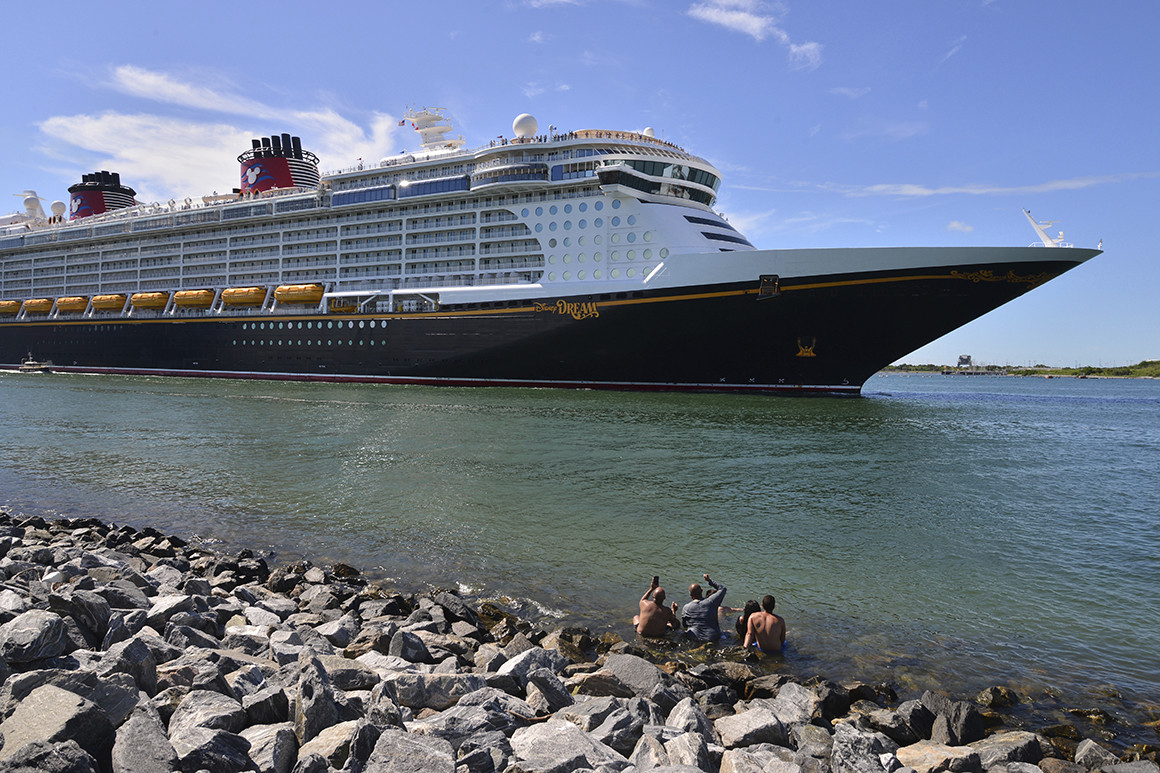 DeSantis thinks the full appeals court and U.S. Supreme Court will side with Florida.

The conflict continues over vaccine passports between Florida officials and the federal Centers for Disease Control and Prevention. Yet despite a setback in the courts this weekend, Gov. Ron DeSantis believes the state will ultimately prevail.

“So we sued. We won in a district court and won resoundingly. The CDC wants to appeal that and so they asked the district judge to stay the ruling. He declined to do that. They asked the 11th Circuit to stay the ruling, so the 11th Circuit didn’t rule against us, they just said the ruling could be stayed. It was a two to one vote. Honestly, these panels are what they are,” DeSantis said.

“So we are absolutely going to pursue, to get the state removed, either at the full 11th Circuit or the U.S. Supreme Court. I think probably to the full 11th Circuit en banc, we’ll probably try to do that. Because I think they’re going to be in a similar spot until November and I think that most courts at this point have had their limit with the CDC issuing these dictates without a firm statutory basis.

“Can you just have one agency in the government without Congress ever passing a law just basically shutting down an industry? Maybe you don’t care about the cruise industry. But next time it might be your industry. It might affect people that you know or that depend on this for their livelihood,” DeSantis said.

DeSantis, talking to reporters Monday in Central Florida, mentioned how under the Donald Trump administration, the restriction on cruises imposed in March 2020 was supposed to be a “temporary thing.”

“It turned into an indefinite shutdown of a very important industry that affects a lot of people,” DeSantis added.

As the issue continues to work its way through the appellate process, expect the Governor to continue aggressive messaging on it. He has previously given himself credit for “movement” on the issue.

Since filing the lawsuit, DeSantis has railed about the injustice of the ongoing no sail order, an administrative edict that has “mothballed” the industry.