Serving as the executive leadership team of the board are President James Braddock, director of support services and internal auditing for the City of Wauchula; President-Elect Paul Jakubczak, director of electric and gas systems for the Fort Pierce Utilities Authority; Vice President Brian Horton, president and general manager, CEO of KUA (Kissimmee Utility Authority); and Secretary-Treasurer Joe Bunch, general manager and CEO of the Utilities Commission City of New Smyrna Beach.

Braddock, in a news release, pointed to an FMEA future with better ways to serve customers.

“Community and customers are at the heart of every public power utility, and I’m honored to serve on the board of the association that is dedicated to advancing public power in Florida, finding new and better ways to serve our customers, and further strengthening our communities,” Braddock said. “With the worst of a challenging year behind us, we are ready to look forward and get to work on the future of public power in Florida.”

And, the future of public power in the Sunshine State may include more solar.

“We developed the FPL SolarTogether program because customers wanted access to clean, cost-effective solar energy, and the response to the program was almost immediate,” Eric Silagy, president and CEO of FPL, said in a news release. “By participating, our dedicated FPL SolarTogether customers are encouraging the build-out of cost-effective solar across the state, making Florida the largest, most affordable, and most accessible solar state in the nation.”

FPL, the largest electric utility in Florida, plans to have 30 million solar panels installed by 2030, with the sun generating 20% of the energy coursing through FPL’s power grid.

“Olympics, pandemic and politics: There’s no separating them” via Stephen Wade of The Associated Press

“You got a coronavirus vaccine. But you still became infected. How did that happen?” via Ben Guarino of The Washington Post

“’Best. Day. Ever.’ What if Jeff Bezos’s big space adventure saves us all” via Nick Bilton of Vanity Fair

“Does anyone understand the Democrats’ mind-bendingly complicated carbon tariff bill?” via Kate Aronoff of The New Republic

“‘I’ve never seen this level of fear.’ Why Asian Americans are joining the rush to buy guns.” via Melissa Chan of TIME

“COVID-19 is likely to become an endemic disease. How will our immune systems resist it?” via Katherine S. Xue of The New Yorker

“What happens when we run out of Greek letters for variants?” via Grace Woodruff of SLATE

“Suddenly, conservatives care about vaccines” via David A. Graham of The Atlantic

“A princess raced to escape Dubai’s powerful ruler. Then her phone appeared on the list.” via Drew Harwell of The Washington Post

“It would send a message that somehow all of Florida is having problems, when in fact the economy’s open. People should be coming. This place is open. They’re doing well and so it would have been very irresponsible to do that.” — Gov. Ron DeSantis, on why he has not declared a state of emergency in Tampa Bay 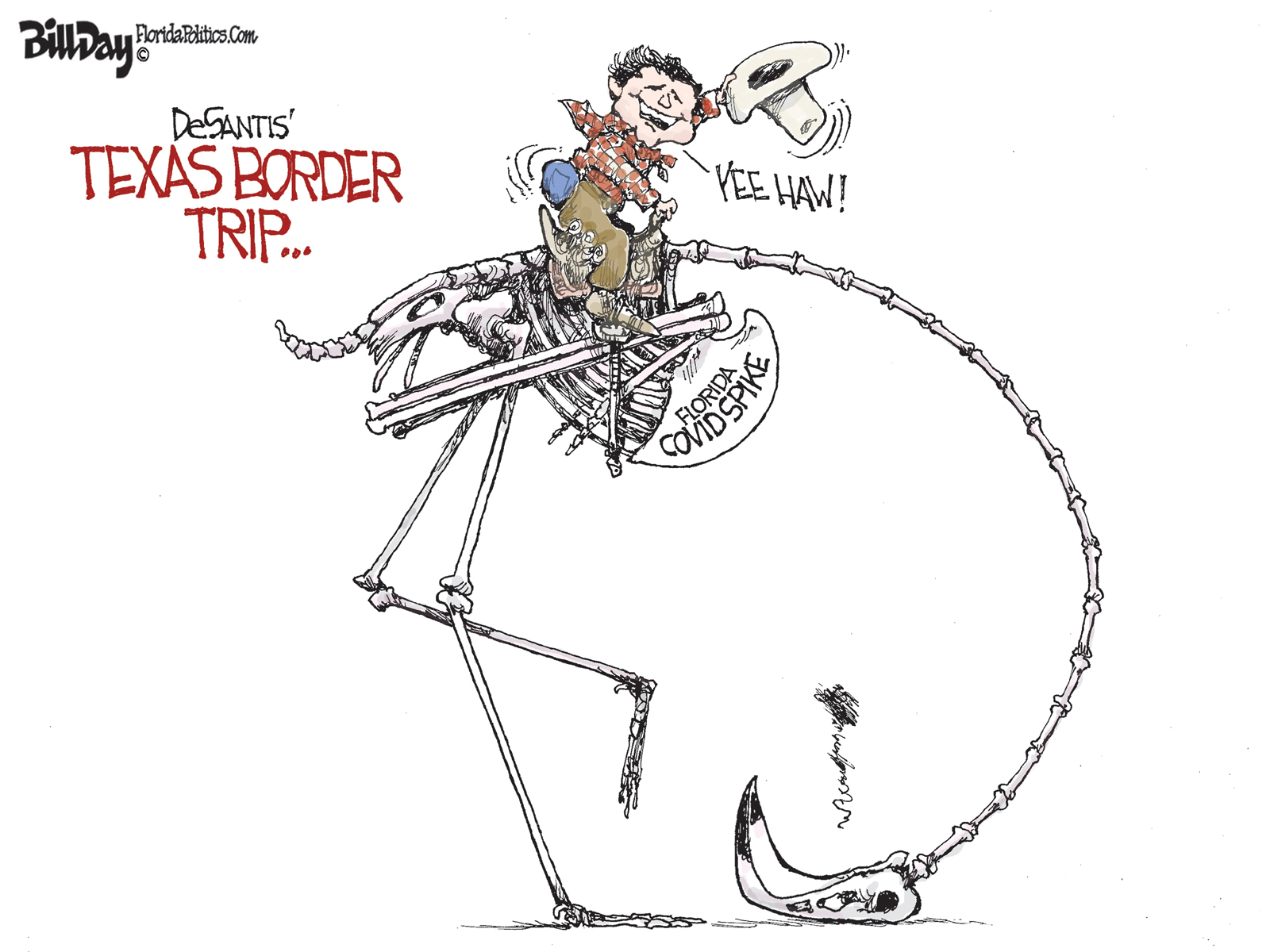 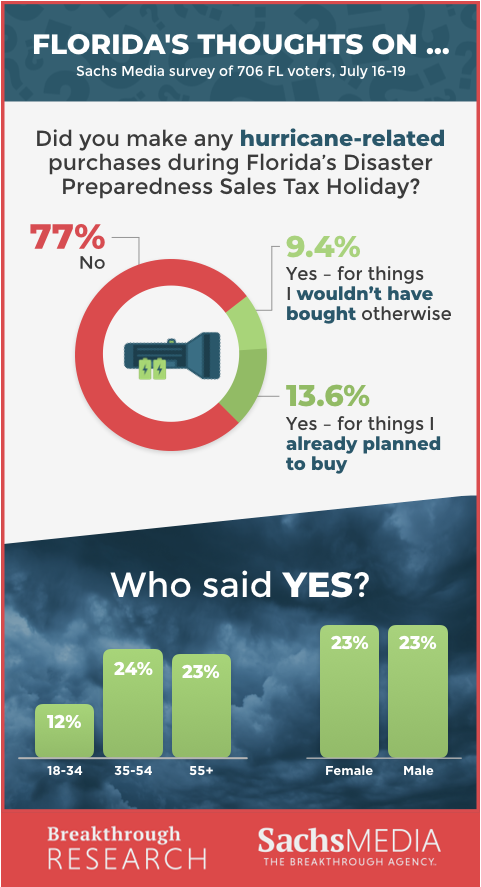