The remote work experiment is far from over. Working from home has become ubiquitous across the nation, which could have an economic impact on Florida’s economy.

Before the pandemic, remote workers comprised less than 7% of the state’s workforce, but by the end of last year, they accounted for nearly 32%, according to a report released Thursday by Florida TaxWatch, a nonprofit government watchdog.

As companies develop more tools for remote working expect business travel to drop off with companies opting for videoconferencing and virtual meetings instead.

Studies estimate that approximately 20% of business travel will not resume post-pandemic, which could result in hotels, restaurants, transit, and other local businesses across Florida taking an economic hit.

The data has already factored into state economists’ predictions for the tourism industry in Florida. Economic and Demographic Research economist Vesselka McAlarney said Tuesday during a revenue estimating conference that business travel still hasn’t returned to pre-pandemic levels in Florida.

“There are still questions as to what extent business travel will return or whether some of it will never return due to alternative more cost-saving methods of communication,” McAlarney said.

Dominic M. Calabro, Florida TaxWatch president and CEO, said in a written statement that the workplace evolution should not go unnoticed by Florida’s policymakers.

“As the foundational aspects of the workforce continue to evolve, Florida TaxWatch encourages policymakers to consider how the future of work is transforming, while rethinking the traditional metrics that have typified economic development in order to adapt to the changing times,” Calabro said.

But there could be an upside for the Sunshine State.

A study by WalletHub ranked Florida 12th on the list of Best States for Remote Work. The study looked at factors such as broadband access, internet affordability and cybersecurity. All factors that Florida TaxWatch suggested Florida could focus on to climb the desirability ranks among remote workers.

In case you were wondering, the WalletHub list ranked Delaware first.

“The one area where Supreme Court jurisprudence is actually improving thanks to originalism” via David H. Gans of SLATE

“Murders are up. Crime is not. What’s going on?” via German Lopez of Vox

“How Tucker Carlson and a story about a possibly fictional trans person fueled two weeks of violent, right-wing protests” via Esther Wang of The New Republic

“There’s been talk about potentially people advocating at the federal level, imposing compulsory masks on kids. We’re not doing that in Florida. We need our kids to breathe.” — Gov. Ron DeSantis, on a school mask mandate. 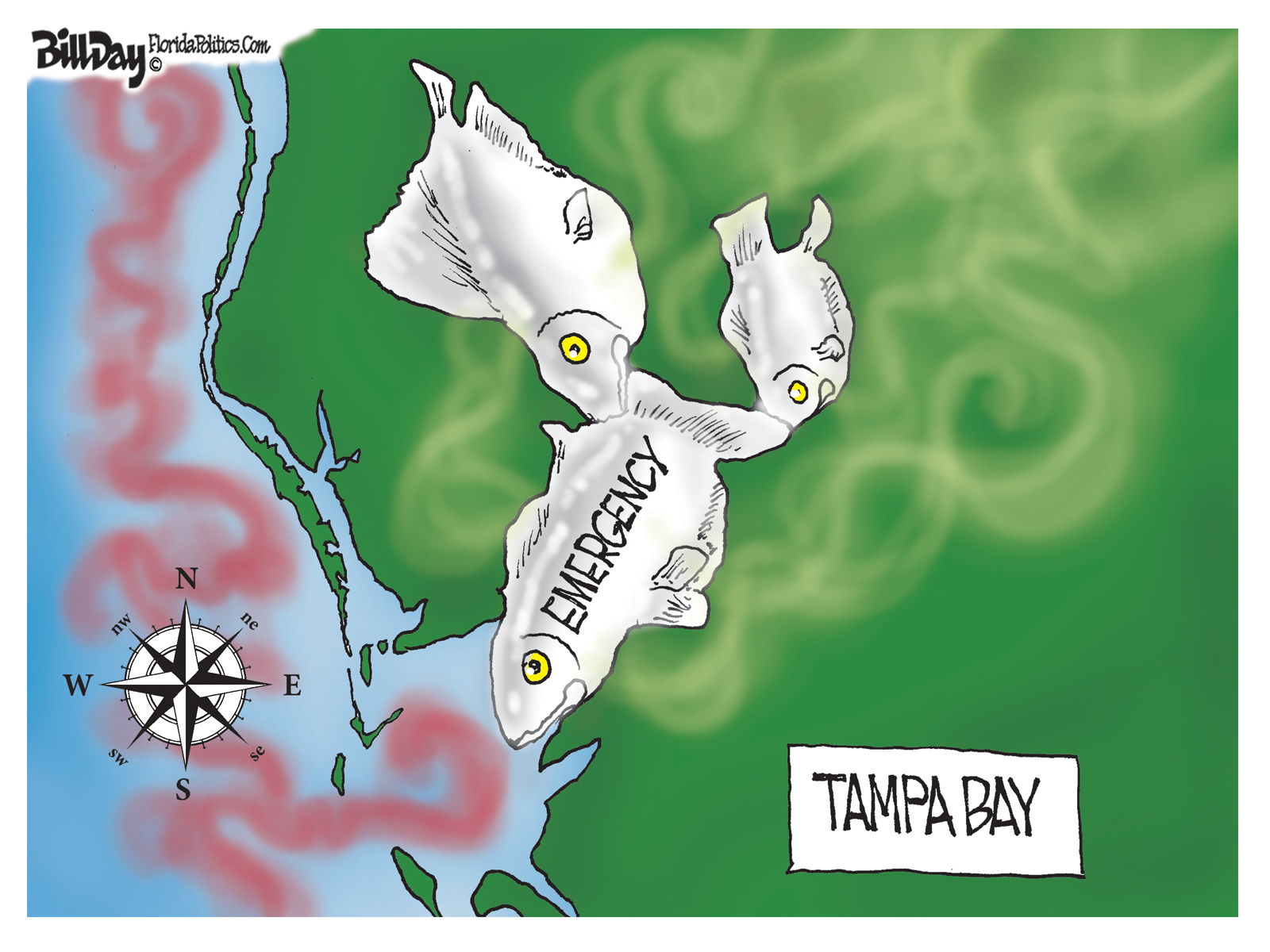 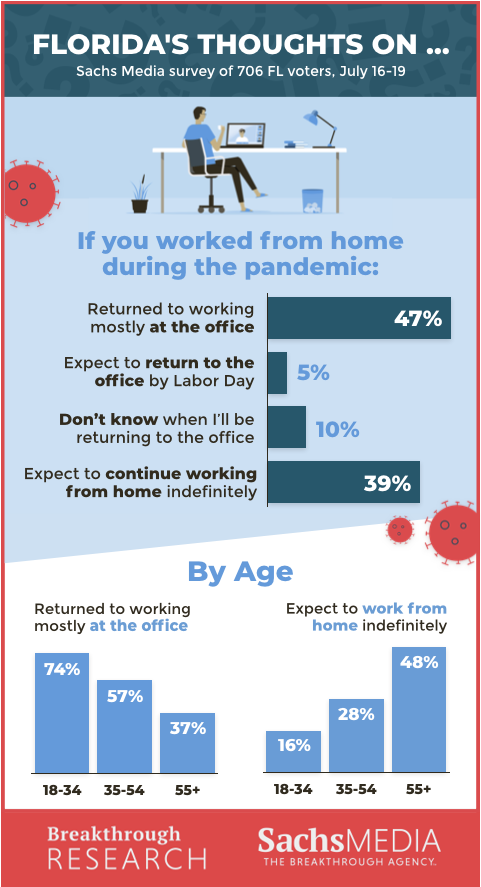