In Florida, more federal dollars for Medicaid is expected to translate to more padding for the state’s reserves.

At least that’s what lawmakers in April said they would do if given another 6.2% increase in the number of federal matching dollars the state receives to fund Medicaid.

The bump in federal Medicaid funding, which has been in place since January 2020, was officially extended by another 90 days to Florida and other states by President Joe Biden’s administration Monday.

The extension of the matching program, made possible through a federal public-health emergency declaration, could result in roughly $400 million in additional Medicaid funding coming to Florida.

Despite knowing about the likelihood of the program’s continuation — acting U.S. Secretary of Health and Human Services Norris Cochran sent a letter to governors in January saying the program would continue through 2021 — Florida lawmakers chose not to plan for the money in their budget.

Republican Sen. Aaron Bean said during budget conferencing this past Session that if the program was extended, the plan was for the state Agency for Health Care Administration, which administers the state’s Medicaid program, to submit a budget amendment in the summer and put the additional funding in reserves.

At the time, Democratic lawmakers questioned why the money would go into reserves and not be used to help reduce Medicaid waiting lists for long-term care programs and programs that serve people with intellectual and developmental disabilities.

No budget amendments have been filed as of Tuesday afternoon.

One caveat of Florida receiving the extra federal dollars, the state cannot remove most Medicaid beneficiaries from the program. As of June 30, Florida had roughly 4.84 million people enrolled in Medicaid.

“The 2021 Olympics are turning into a $20 billion bust for Japan” via Alastair Gale, Miho Inada and Rachel Bachman of The Wall Street Journal

“To China, Donald Trump was bad. Joe Biden seems even worse.” via Steven Lee Myers and Amy Qin of The New York Times

“What were the Capitol rioters thinking on Jan. 6? Their lawyers have spent months trying to explain.” via Dan Zak and Karen Heller of The Washington Post

“Why does Congress let the Ivy League operate as a monopoly?” via Robert Litan of The New Republic

“In Cuban exile community in South Florida, all eyes are on their homeland and the sea” via Maria Sacchetti of The Washington Post

“FL and other states are set to rake in new gambling revenue; who will benefit?” via Laura Cassels of the Florida Phoenix

“She hates Biden. Some of her neighbors hate the way she shows it.” via Ed Shanahan of The New York Times

“The absurd proposal to put bodycams on teachers is … feasible?” via Sidney Fussell of WIRED

“I am unaware of any open investigations against me. Whether it is me or any member of the Party, we take these matters seriously and treat them with the utmost respect.” — Sen. Joe Gruters, on allegations he sexually harassed a male staffer. 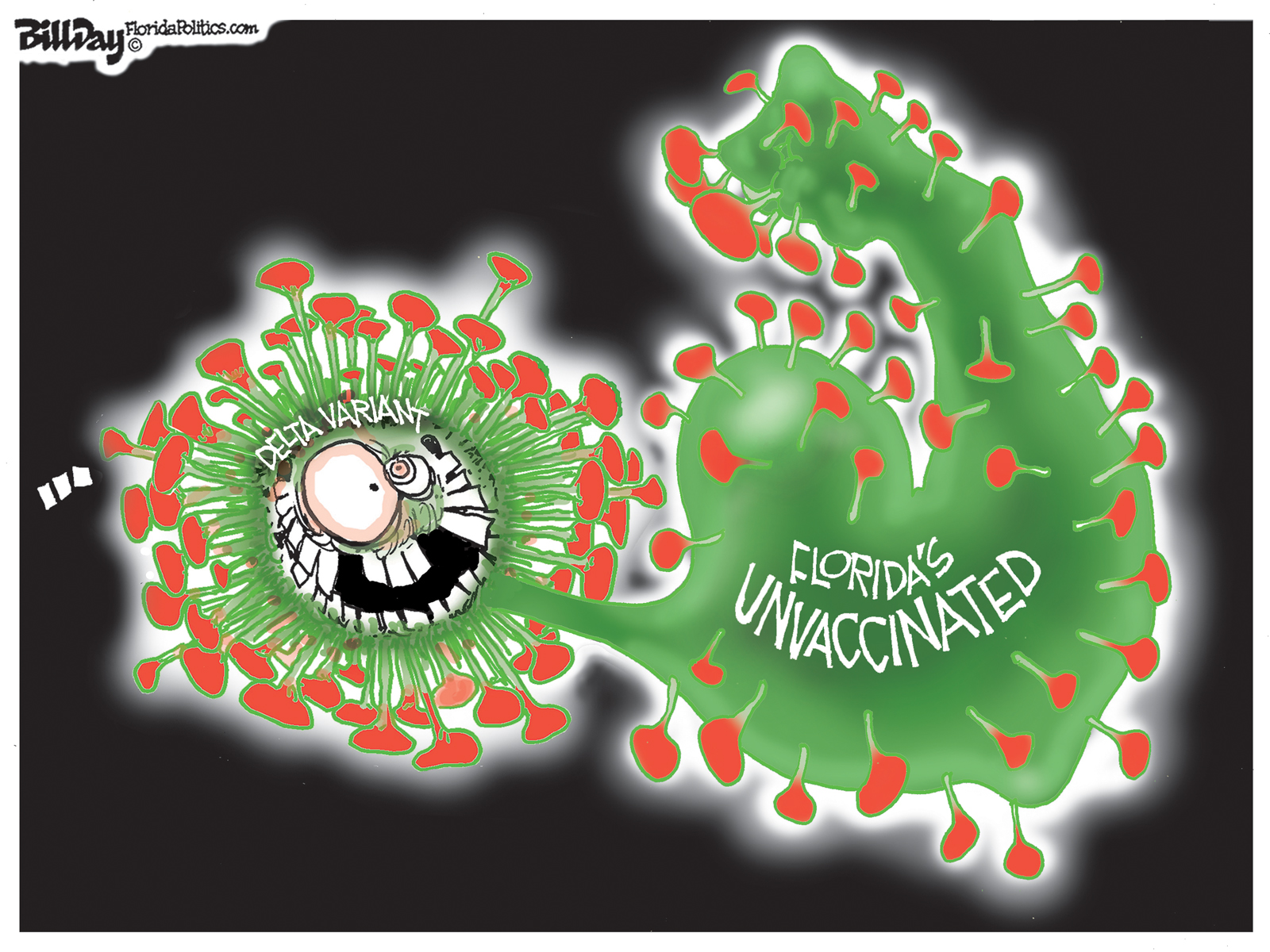 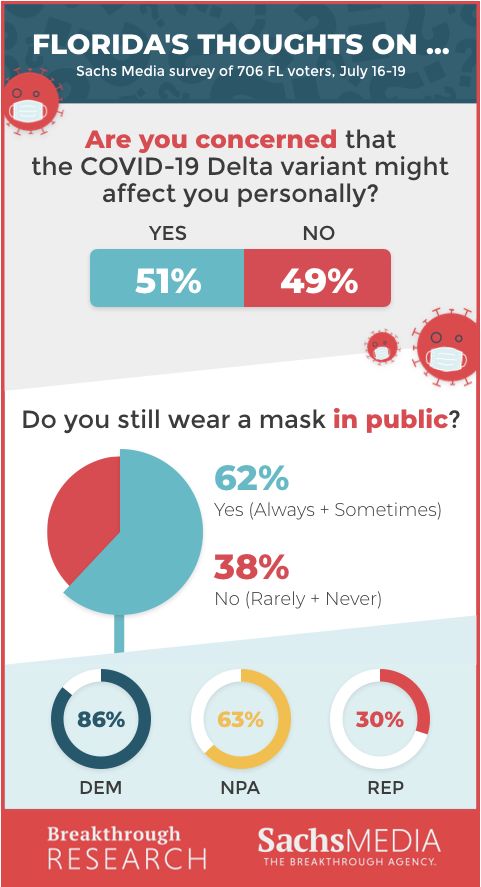