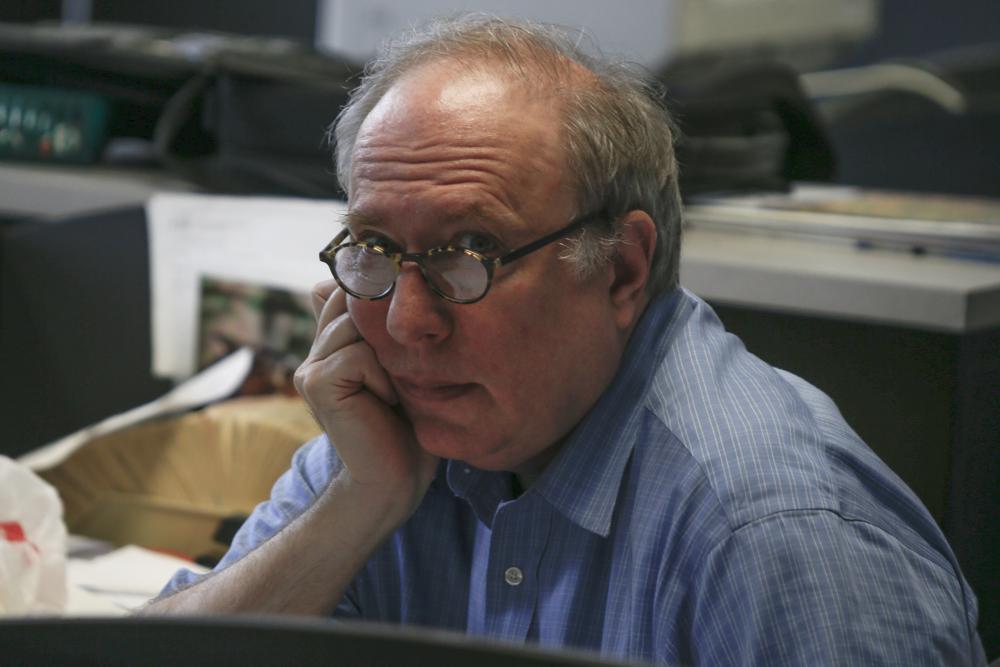 Kevin Begos, an award-winning science journalist and author who later became the Mayor of Apalachicola, Florida, has died. He was 63.

Begos died June 19 at Capital Regional Medical Center in Tallahassee. He had been battling a serious heart infection.

Begos was elected Mayor of Apalachicola, a small coastal town in the Florida Panhandle, in 2019.

He was Pittsburgh correspondent for The Associated Press between 2011 and 2014, covering a wide range of news from the western half of the state, including the rise of the Marcellus Shale gas drilling industry.

Before that, he worked as a statehouse reporter in Florida for The Tampa Tribune; covered Washington and did investigative reporting for the Winston-Salem Journal; and reported from Iraq, Afghanistan, Pakistan, Sudan, Uganda and Mexico.

His award-winning reporting on forced sterilization in North Carolina helped prompt the state to become the first to pay compensation to the victims of a government-run sterilization program.

In 2018, Begos published a book, “Tasting the Past: The Science of Flavor & the Search for the Origins of Wine.”

He was a Knight Science Journalism Fellow at MIT and held several other fellowships. He was a graduate of Bard College.

previousOlympics finally to start, 1 year later and far from Tokyo

nextSunburn — The morning read of what’s hot in Florida politics — 7.20.21