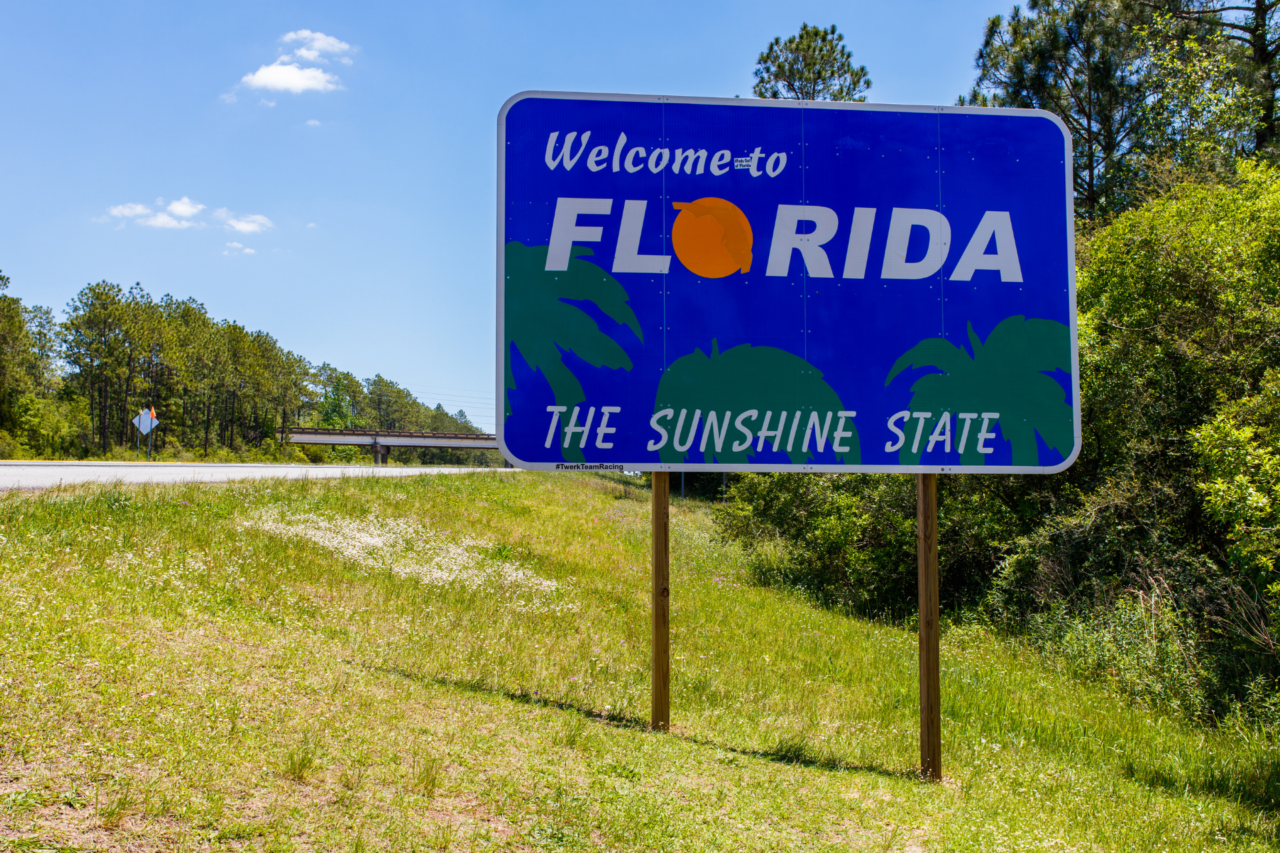 Home buying is seeing its highest peak in Florida since the 1990s.

The economic projection data discussed during the estimating conference will be used to update the upcoming revenue cycle. The economic variables will be finalized and uploaded onto the Office of Economic and Demographic Research (EDR) website in the coming days.

Discussion during the meeting Tuesday centered on metrics that add up to a rebounding economy.

“Generally, the outlook relative to the March forecast is better due to faster than expected improvements in economic activity,” McAlarney said.

Florida is out-pacing the federal economic recovery. McAlarney said the state is expected to finish fiscal year 2021 with a growth rate of 1.9%, while the U.S. is expected to grow 1.6%.

“However, there is some emerging sense that growth may have peaked already, and we have had, as we’ll see on the charts, significant growth recovering from the depths of the recession last year,” McAlarney added, warning “there are some concerns about more restrictions that can set things back.”

Below are some of the economic factors that dominated projection discussions by Florida economists across tourism, housing and labor and unemployment economic sectors.

Tourism, the biggest sector in Florida’s economy, continues to benefit from the state’s earlier than average reopening and from travelers substituting international visits with domestic trips, according to economists. Domestic travel is growing, but not back to its previous levels, said McAlarney.

Domestic visitors now represent 98% of all travel to Florida, VISIT FLORIDA data through the first quarter of 2021 showed. That’s up from 89% in the fourth quarter of 2019.

What helps, McAlarney said, is that the length of stay for domestic travelers increased from about four days in 2020 to 6.2 days in 2021.

“So domestic travel travelers are staying longer, anecdotally, due to restrictions in their states or due to the opportunities for remote work. People, obviously, have been flocking to Florida and staying longer,” McAlarney said.

Both economists for the EDR and Azhar Khan, senior economist in the Governor’s Office, had improved forecasts, but they differed over just how much Florida’s tourism economy will grow in the coming months.

Kahn’s assertion was based, in part, on a hunch.

“I just think that Florida’s May (coronavirus) measures — or lack thereof — provide a very attractive destination for domestic visitors. I mean, there are other parts of the country that are reimposing restrictions, but that’s not the case here,” Buselka said. “I think we give people a place to go, and so that is the reason to be optimistic for visitation into the state we had relied on.”

Khan also saw a rosier picture for the return of international travel.

“Once everyone’s vaccinated, the majority of the populations in the countries in the world, they’re getting vaccination measures in. I don’t see why growth would not return in international visitors,” Kahn said.

But McAlarney said she thinks Q1 tourism numbers are “artificially boosted” by a new type of Florida tourist.

“The tourism numbers appear like they have returned, but it might be just temporary residents or long-term visitors, sort of a new type of snowbirds with remote work that may not go back. Now that the rest of the country is open, now that the European Union is open, tourists will move on to other destinations and take their dream Europe trip this summer rather than if they had spent the winter in Florida,” McAlarney hypothesized.

Home buying is seeing the highest peak in Florida since the 1990s, McAlarney said.

The numbers are enough to worry EDR economist Amy Baker.

“I’m a little worried about the bubbling in the housing market. When you look at (it), some of the things are not back to the peaks of the boom, but a few of the metrics are starting to look a lot like the booms — if not a boom but maybe a boom-let,” Baker added.

“Florida markets are much tighter than national markets, and anecdotal evidence from the last winter that housing sales slowed down or are longer term nationally may not necessarily fully apply to Florida considering that Florida’s population is expected to grow faster than the national population,” McAlarney said.

Home prices are expected to continue increasing, but McAlarney said her data shows the growth will slow down to a 2.5% growth rate over the long run.

Constrained inventory is one factor increasing prices for Florida homes, which could be eased if labor availability can catch up to issued building permits. Construction is supposed to occur three to six months after the permit process is completed, but because of a labor shortage, suggested Kahn, some permits are being extended with construction occurring six to twelve months after the permit is issued.

“If construction had been done on (the existing permits), we would have started to see some easing in inventory constraints,” Kahn reasoned.

“Whatever phenomena is causing that to go up, they will start to dissipate soon,” Kahn said about the housing inventory constraints in Florida.

Migrations from urban to suburban areas brought on by cultural shifts because of pandemic lockdowns could also drive new home building.

McAlarney projected condominium sales to be up 41% year-over-year for fiscal year 2021. But she thinks those sales will go back to pre-Covid levels in the longterm.

The recent tragedy in Surfside after the partial collapse of a condo building that killed 97 people made it into the economic discussion, too.

“One thing I’m a little worried about is we haven’t had enough time to know if there’s going to be any near-term Surfside effect on condo sales that will cause people to pause a little bit, slow down a little bit. We just don’t know,” Baker said.

McAlarney is forecasting a 3.4% unemployment rate for Florida in the third quarter of 2021, compared to the national estimate of 3.5% for the same quarter.

“The unemployment rate might even end up being lower,” McAlarney added.

McAlarney said June employment data reflected more people coming into the labor force likely because of the discontinuation of an extra $300 in federal unemployment benefits for Floridians.

Improvements in the labor market are expected to continue overall, but economists said labor problems in the hospitality industry, specifically restaurants and food service, could continue because of the low wages offered in those jobs.

McAlarney said after workers received “extended and very generous” unemployment benefits during the pandemic, “there is discussion that the wage that workers are willing to go back into the workforce for has increased.”

“As a result, I don’t expect employment to return a lot in this sector. Partly because business tourism, it’s not clear to what extent that will return, and partly because I assume that the hospitality sector — accommodation and restaurants — will be relying more on automation as the cost of capital and the cost of automation becomes more competitive to employers relative to the rising cost of labor,” McAlarney said.

Economists said they predict wages to continue to increase.

One factor: Florida’s minimum wage will increase from $8.65 to $10 per hour starting in September. The wage will keep increasing over time until it reaches $15. Around 10% of all jobs pay minimum wage.

But Baker suggested the increase in wages could be because more white-collar jobs continued through the pandemic, while the low-paying jobs — like those in the food service industry — were put on hiatus and, therefore, not factored into the wage data.

“We know restaurants are struggling to hire people. So, when we get through that and we’re out the other side of that, and we have the full array of people employed everywhere, you don’t think it’s going to pull back a little closer to where we were prior to seeing that (wage data) up?” Baker questioned.

McAlarney mused that was possible but also suggested employers may end up increasing wages for low-paying jobs to entice some workers back into the job market, or, the increase in minimum wage, triggered by a constitutional amendment, will force a continued increase in the average annual wage anyway.