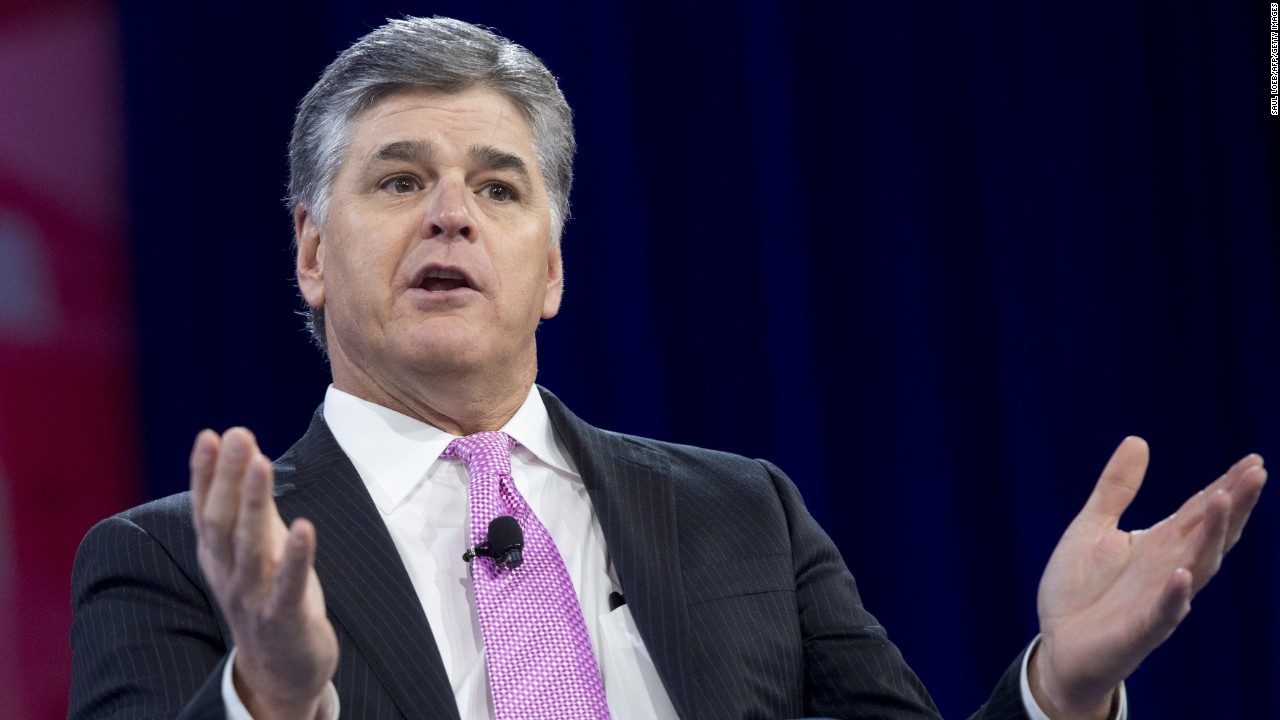 Do you trust the conspiracy theories more than science? It's your funeral.

It’s tempting to wag a finger at Sean Hannity and the others who helped fuel the initial skepticism about COVID-19 and the vaccines that fight the virus.

Sure, Hannity made headlines with his plea this week for unvaccinated people to get their shots ASAP. But like many contrarians at Fox News and in the Republican Party, Hannity contributed to the skepticism the medical community faces today.

Last year, the Washington Post reported that Hannity denied calling the virus a hoax nine days after calling it a hoax on air. He was defending the former Hoaxer-in-Chief

You know what, though? I’m past that. Hannity doesn’t get a medal for finally talking sense, but at least now it’s one more voice that millions of people listen to nightly. Welcome to the side of sense on a matter of life or death.

Besides, finger-wagging won’t help those who are sick or grief-stricken families dealing with the loss of a loved one. It should be obvious by now that the virus is as apolitical as it is deadly. To die because of a political talking point is ridiculous.

Of course, reasoning with the unreasonable can be a fool’s errand for those who have been correct all along about the danger of this virus. It didn’t go poof like the former President-who-shall-not-be-named frequently promised it would.

No, it killed hundreds of thousands of people. Now with the delta variant rampaging through Florida and mainly targeting the unvaccinated, folks need to wake up. That’s where Hannity’s voice helped.

“Please take COVID seriously — I can’t say it enough,” he told his viewers.

He later added: “I believe in the science of vaccination.”

I thought U.S. Sen. Marco Rubio made a good point about all this. At this point, it’s about personal responsibility.

Yes, we can mandate that children have multiple vaccinations before entering school, but no one can force anyone over the age of consent to do the smart thing.

Some people won’t fasten their seat belts or show consideration for others by wearing masks.

Or by getting a shot.

Those are some of the weirdest hills on which people chose to plant the flag of freedom, or, as the saying goes, to die, but that’s where we are.

“People should get vaccinated,” Rubio said. “The government’s been telling people for a long time that they shouldn’t smoke, that it causes cancer and heart disease and people decide to do it. The numbers have come down, but people still do it.”

There’s a solution for anyone out there who hasn’t had their shots. Put on your big-person pants, line up, and roll up your sleeve. Stop with the conspiracy rants. The shot is free, and it can save your life.

What’s that, you say? You trust the conspiracy theories more than the vaccine.

Just let us know where to send flowers.