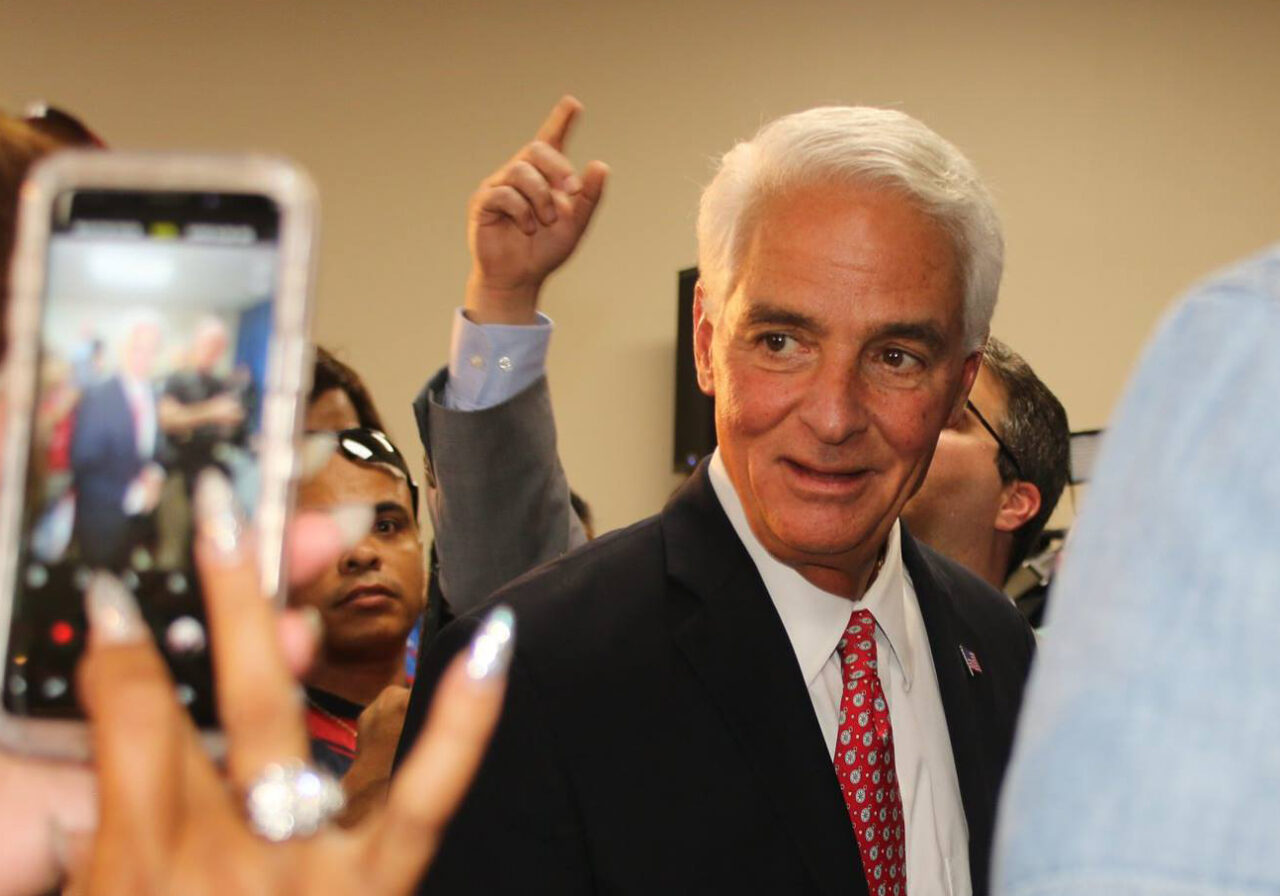 Official reports are due after the month's end.

According to finance records, the Friends of Charlie Crist campaign has collected fewer than 10 donations since the latest reporting period at the end of June.

A Sarasota resident provided the largest donation to Crist, gifting the former Governor of Florida a $20,000 shot-in-the-arm.

Crist, a St. Petersburg Democrat, serves in the U.S. House of Representatives. He served previously as the Republican Governor of Florida from 2006 to 2010.

DeSantis, however, is a more looming problem for either candidate.

What’s more, DeSantis has yet to file for reelection or otherwise launch his campaign.

Among other strategies, Crist has turned to social media to fill his political war chest with small-dollar donations.

“I’m running for Governor to unseat Governor Ron DeSantis and build a Florida for all Floridians,” says a message sent directly to Twitter users from Crist’s account.

“But we’ve got a lot of work ahead of us — the Republican party will stop at nothing to keep this Governorship in Republican hands. I’m ready to stop Governor Ron DeSantis, but I need you with me. Will you make a $5 donation tonight to my Democratic campaign for Florida Governor?”

Notably, this will mark Crist’s third run for Governor.

He ran an unsuccessful Democratic campaign in 2014 against now-Sen. Rick Scott.

Christ introduced high-profile legislation this week to remove Brittney Spears from a controversial conservatorship that gained widespread media attention in recent months. The move could bring in more cash for his campaign as the month winds down.