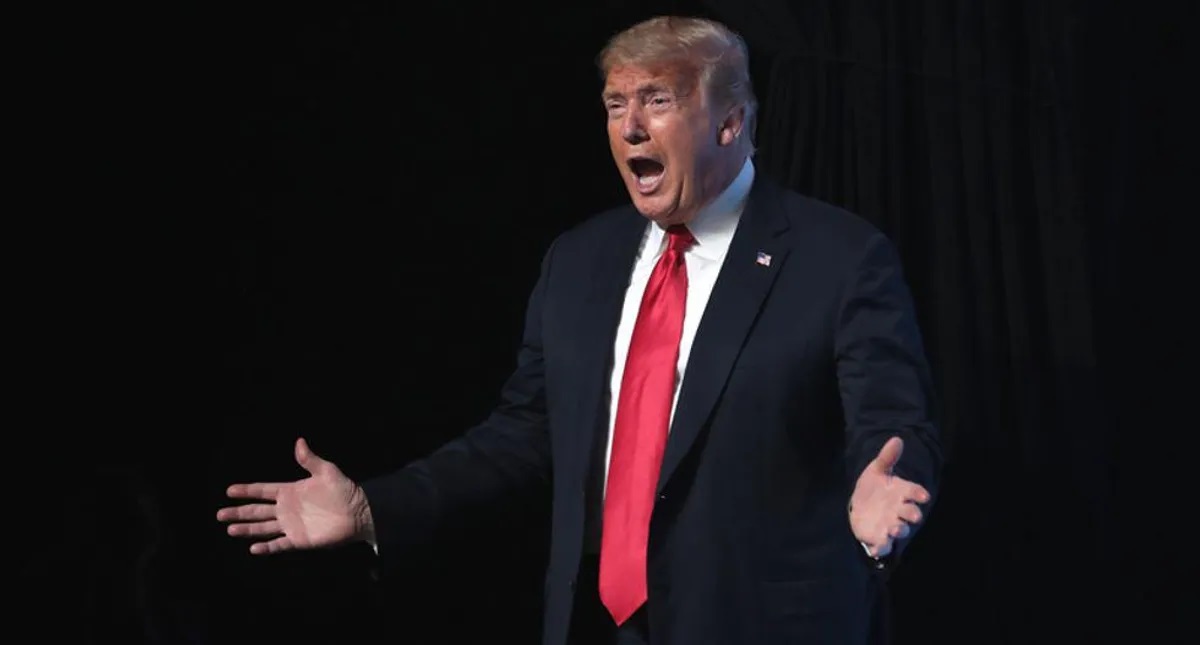 FDP Chair Manny Diaz called Trump a friend to dictators ... and so much more.

But after the close of business Wednesday, the FDP came in hot, saying that Trump had no room to talk on the Cuba situation given that he did nothing when Venezuela was in the balance.

“Ex-President Donald Trump’s recent statements on the current situation in Cuba are simply a continuation of his habitual pattern of hypocrisy, populism and demagoguery. When confronted with massive protests in Venezuela after the illegitimate inauguration of Nicolas Maduro in January of 2019, following an election plagued by misconduct and fraud, Trump offered little more than harsh words and very little action,” said FDP Chair Manny Diaz in a media release.

“If anything, Trump was a gift to dictators throughout the world who oppress and suffocate their people. His fawning admiration for tyrants and despots abroad, which characterized his years in office, was a stain on our country, whether it was his almost servile relationship with Russian President Vladimir Putin, to ‘falling in love’ with North Korean strongman Kim Jong Un,” Diaz added.

“As the son of a political prisoner, nothing can be more insulting to me and my family. Trump cynically used the pain of our communities for political gain. Make no mistake, this is nothing more than a reprehensible ploy that plays on the emotions of everyone fighting for a free and democratic Cuba just to get himself elected in 2024 or satisfy his obsession with himself and power,” the Chairman closed.

Trump called Biden’s approach to the unrest on the communist island a “national travesty” last week.

“As President, I advanced a strategic vision in which the people of Cuba, Venezuela, and Nicaragua would be free, and that the Western Hemisphere would be the first fully free hemisphere in all of human history. The Biden Administration is squandering a historic opportunity to stand for freedom and human rights in our home region. The Biden Administration is betraying the freedom-loving people of Cuba. I fought for Cuba, they didn’t,” Trump asserted.

Trump may contend that he had a “strategic vision,” but the reality was that the first term saw status quo policies. Sen. Rick Scott was so often disappointed by Trump’s failure to move, he was forced to make the case that Trump would be moved toward action in a second term that didn’t happen in the first.