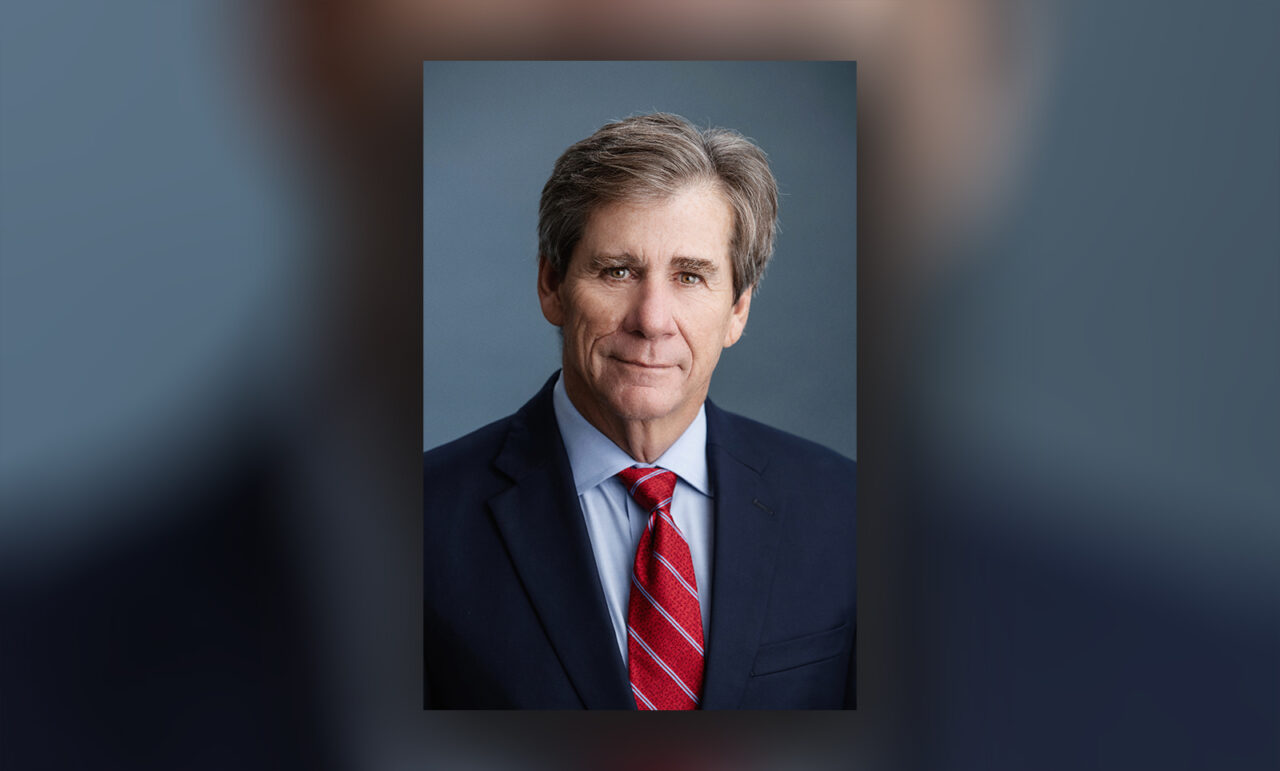 Smith will bring unimpeachable credentials to the job.

It has been five months since northern Florida had a permanent U.S. Attorney; that needs to change.

I’m most enthusiastic about a familiar and exceptionally qualified name, now being floated as a possible presidential appointee: Rod Smith.

Why? It’s simple; Smith will bring unimpeachable credentials to the job.

Smith was a State Attorney who, among many other crime-fighting achievements, successfully prosecuted serial killer Danny Rolling, He was a state Senator who helped strengthen Florida’s laws against child abuse and housing discrimination and bring more protection to the privacy of crime victims.

He’s also a former gubernatorial and Lieutenant Governor candidate and previously served as Florida Democratic Party Chair. Smith’s willingness to take on this important public service post puts him far ahead of the field. Others may have ambitions for the job, but they lack a track record even close to Smith’s accomplishments.

Despite consisting of 23 mostly small rural counties, the Northern District of Florida is vitally important; it includes Tallahassee — the capital of the nation’s third-largest state. The last person in the position, U.S. Attorney Larry Keefe, was dedicated to fighting public corruption, working seamlessly with state and local officials to ensure the integrity of Florida’s election system amid concerns about foreign interference and voter fraud.

The result: Florida’s 2020 election was hailed nationwide as the gold standard.

Additionally, the district includes four state universities, including the flagships University of Florida (in Smith’s hometown of Gainesville) and Florida State, amid rising concerns about foreign nationals stealing research at American universities.

Keefe came to the job with no prosecutorial background but proved to be a visionary, inspirational leader. Wisely, he let the professional prosecutors in his office do their jobs (such as the high-profile corruption trial taking place in Tallahassee right now).

In Smith, those high standards of professionalism would be exceeded, the office would be led by someone with a deep familiarity of the task ahead, someone who understands a prosecutor’s ability to drive meaningful change while locking up the bad guys.

Through a long and distinguished career of public service, even though Smith sought high office and headed his party, he never fell victim to the overt partisanship or naked ambition that distracted so many others.

Smith’s ability to work with all sides is reflected in this full-throated personal endorsement of him offered by Gilchrist County Sheriff Bobby Schultz, an elected Republican who is finishing a year as president of the Florida Sheriffs Association: “Rod Smith is one of the most experienced, knowledgeable, and respected crimefighters in Florida history. His exemplary service career is defined by being renowned as tough, smart, and honest — the very traits anyone would want in a U.S. Attorney. I hope President (Joe) Biden realizes what a great choice Rod would be as the next U.S. Attorney for the Northern District of Florida.”

Keefe did a laudable job of playing things down the middle, an extraordinary achievement for someone who had to answer to Donald Trump‘s Justice Department. But the new President made it clear he wanted his own appointees, the administration requested the resignations of almost all U.S. Attorneys in place when he took office.

Now, with a clean slate, Biden has the opportunity to select a permanent U.S. Attorney, one who will pursue both criminal justice and social justice with dedication, commitment, and a similar evenhanded approach.

The best person for the job is a longtime proven leader — Rod Smith.

nextDisney to get $7.8M in refunds after settling extended tax dispute