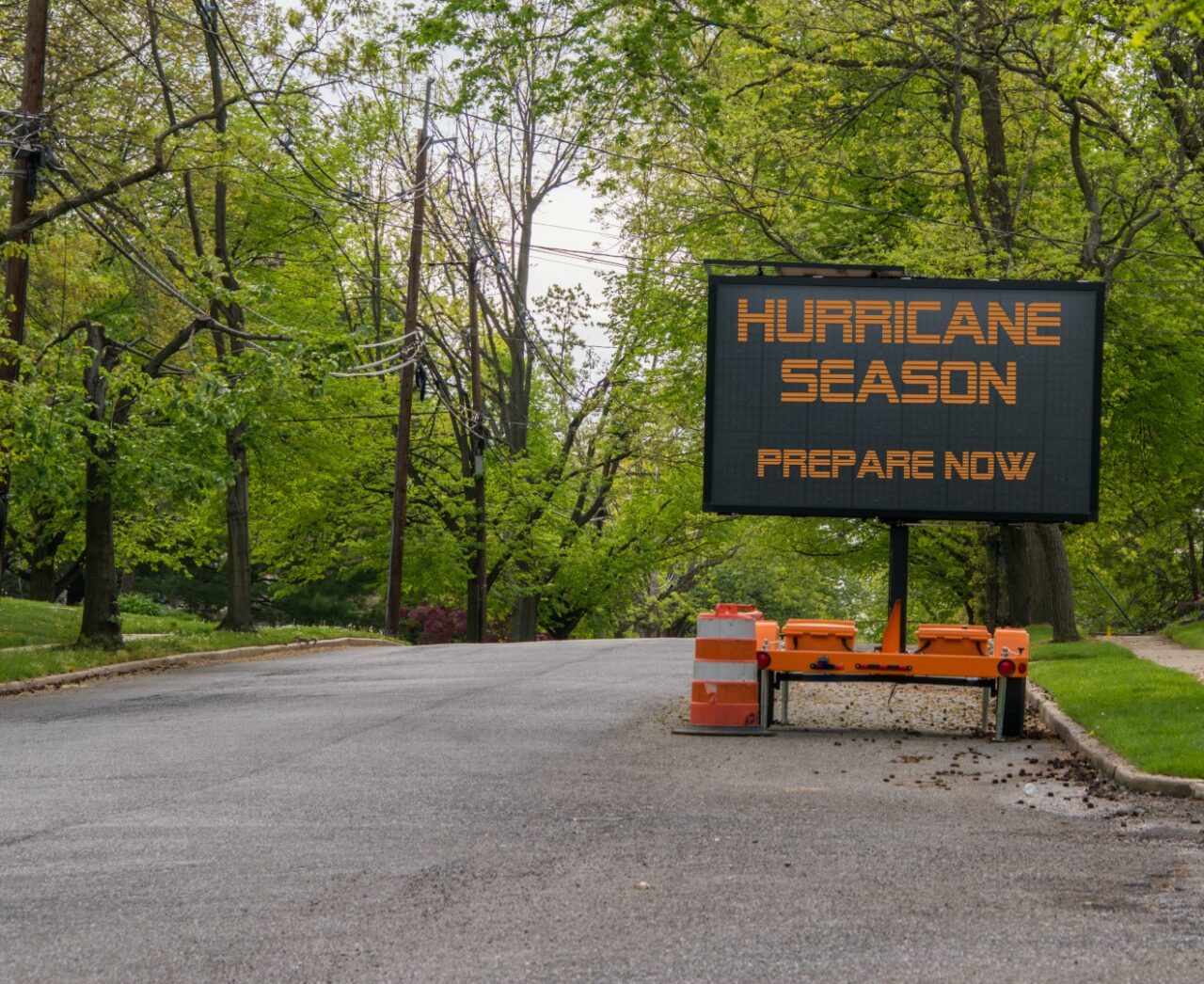 Take advantage of your option to extend permits to keep plans on track.

With the recent landfall of Elsa, Floridians weathered the first significant storm of what is likely to be an active hurricane season.

As property owners continue to fine-tune hurricane preparedness checklists, it is important to be aware of a little-known provision in state law that can provide some significant benefits during these challenging events.

The law says that during an officially declared state of emergency resulting from a natural emergency, Florida landowners can automatically extend a variety of development and environmental permits they may have been granted by local or state agencies. All they need to do is give notice to the permitting agency — no special approvals or hearings are required.

Many local governments have standard forms available on their websites. This extension applies to property owners of all kinds, whether they are large developers or individual homeowners. The law covers the full range of emergencies that could be declared, including hurricanes and other natural disasters, as well as public health crises such as COVID-19.

The benefits to property owners are many.

Consider, for example, a homeowner who wants to build a dock. They have the proper permit, and the work is underway, but now the permit expiration date is coming up, and a major hurricane is bearing down on them.

In that scenario, the homeowner can give notice to the appropriate agency that they are extending their permit due to the state of emergency. This will allow the homeowner to complete the project once the storm has passed.

This law also benefits local taxpayers and their communities in a variety of ways.

If an emergency strikes while the developers of a large residential community or commercial complex are in the midst of construction and their permits expire, there is a danger that the project could be delayed, derailed, or even abandoned. That could mean a significant loss to the local tax rolls and potentially leave the community with an unfinished nuisance property instead of one that is creating economic activity.

Enabling permit extensions during emergencies helps keep the permitting process efficient for both developers and governments. Developers invest time and resources to win approvals for their projects, and under this law, they can avoid having to halt a project and take additional steps to obtain an extension during an emergency. Government entities are also spared the burden of duplicating their efforts to extend permits they have already approved.

The law is also beneficial for local and regional economic development agencies.

Often, these officials spend a great deal of effort to encourage developers to come into blighted areas and invest in new projects. The goal is to get those projects built in a timely fashion so they can begin generating economic growth and jobs. Allowing approved permits to be extended during emergencies helps keep these important projects on track.

Another winner in this legislation is the environment.

Environmental permits are covered by this law, and when permits are extended during a state of emergency, that means important mitigation measures designed to protect wildlife and natural habitats during development will continue to be implemented.

This simple law has turned out to be a valuable safety net for landowners that brings broader economic and public policy benefits to all. When the next storm or other crisis emerges, make sure that you take inventory of any existing permits that may be near expiration or could be disrupted by the emergency.

Take advantage of your option to extend your permits to keep your future plans on track.

Tara W. Duhy is an Executive Shareholder with the law firm of Lewis, Longman & Walker P.A., and chairs the firm’s statewide Land Use Law Practice Group. She counsels clients through all aspects of development and permitting. Duhy is based in West Palm Beach.