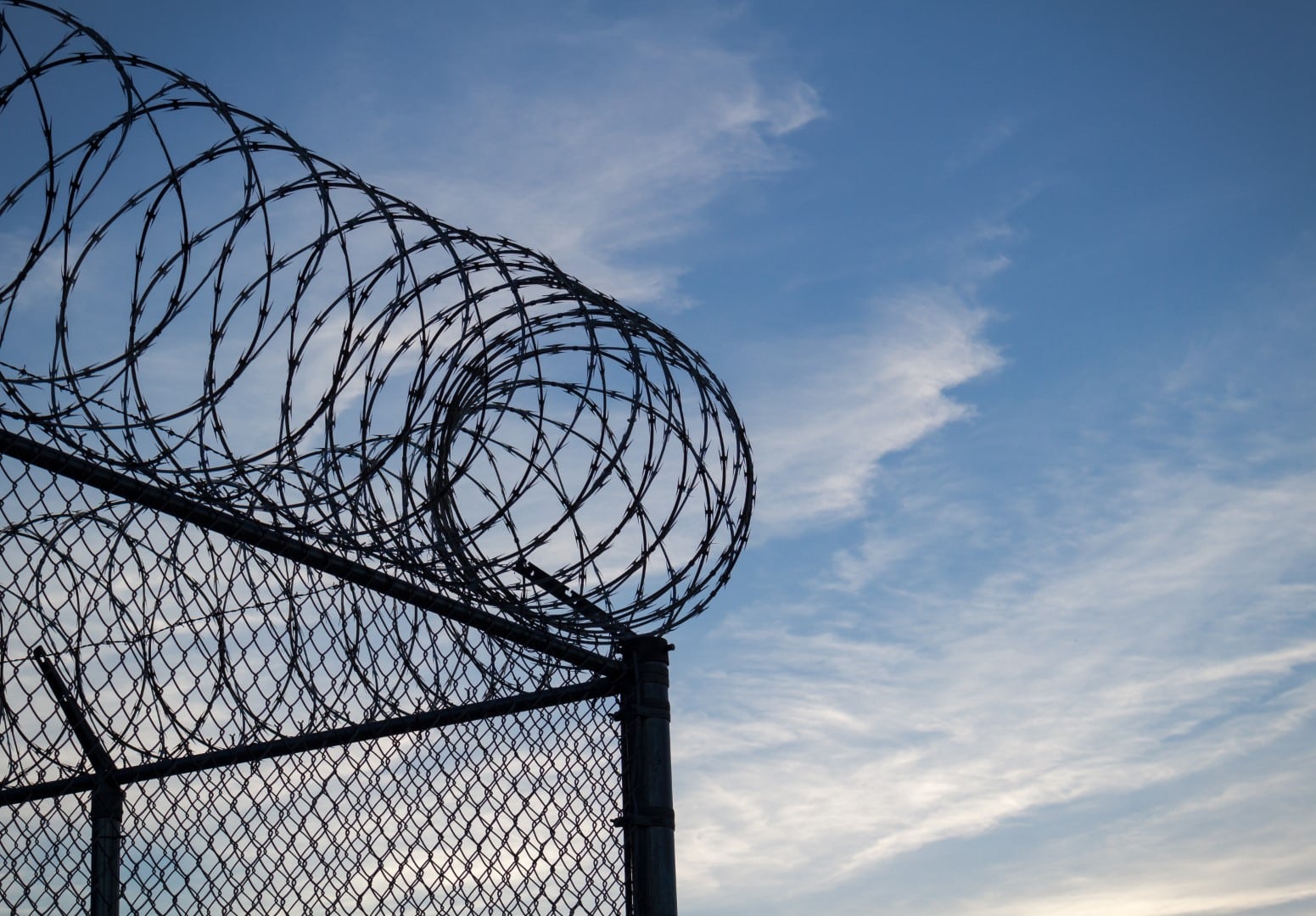 Programs for diverting youths from prison already include at least some felony offenses.

But the public may not know that programs aimed at diverting youths from going to prison already include at least some felony offenses, according to juvenile justice advocates.

And those minors have been participating in so-called diversion programs that have helped youths — even though they were involved in felony incidents.

Advocates and lawmakers hope to reintroduce the legislation (SB 274), approve the bill in the 2022 legislative session, and assuage DeSantis and the Florida Police Chiefs Association about some felonies in the juvenile diversion programs. The programs usually focus on youth misdemeanor incidents.

But a youth diversion program in Broward County has allowed to work with certain minors with felonies, said Shamni Dougall, program manager of PACE Center for Girls Broward.

PACE offers programs through education, counseling, and other services for young girls in middle and high school. But PACE Broward is the only PACE center that has a diversion program, which is managed by Dougall.

Those young girls who had participated in the diversion program in Broward had committed crimes such as grand theft, auto theft and domestic violence, according to Dougall. The program hasn’t permitted offenders with sex crimes, she added.

“In the past, we have had first-time misdemeanors or (first-time) felony offenses that have come into our program at the discretion of the state attorney’s office,” Dougall said in an interview with the Florida Phoenix.

According to a legislative analysis, the decision to grant diversion programs to juvenile offenders is “at the discretion of either a law enforcement officer that confronted the juvenile at the time of the incident” or the state attorney assigned to the case.

Dougall said the diversion program in Broward began in 2010 through a grant from the state.

“That’s where the opportunity came in especially because we saw way back that there was a need in the community to serve girls who were getting in trouble,” she said. “And the purpose is really just to prevent them from going any further in the juvenile justice system.”

Although participation in diversion programs “may be restricted to misdemeanor offenses, there are some programs that enable a juvenile who has committed a felony to participate,” according to a legislative analysis.

In 2019-20, there were 2,770 juvenile offenders referred to a program for felony offenses. Overall, the total number of youth offenders statewide who served in a diversion program for 2019-20 was 8,800, according to the Florida Department of Juvenile Justice.

The vetoed bill didn’t address the issues about serious felonies involving violence or sex crimes or whether those type of crimes would have been excluded for expunction of juvenile records.

DeSantis said in his June 29 veto letter that “I have concerns that the unfettered ability to expunge serious felonies, including sexual battery, from a juvenile’s record may have negative impacts on public safety.”

But Tachana Joseph-Marc, a policy analyst with the Florida Policy Institute, wrote in a column featured in The Florida Times-Union that youth offenders with only “nonviolent and nonsexual felonies would have been eligible for expunction” through the bill.

“While the inclusion of felony offenses may sound off the alarm on public safety, it’s important to emphasize that none of the judicial circuits extend diversion programs for ‘violent’ and ‘sexual’ offenses,” Joseph-Marc wrote.

Diversion programs are targeted at reducing recidivism, meaning a person recommitting crimes. And juveniles are offered a variety of resources including mental health counseling, substance abuse treatment, anger management and other services.

The diversion programs usually involve minors facing misdemeanors, such as Amelia, 15, who completed a four-month program at the PACE center in Broward because of a fight with another young girl. She currently is enrolled in a school in Broward County, where she lives with her mother, stepfather, and two younger siblings.

“We ended up getting into it physically. And she ended up going to the hospital and her parents ended up pressing charges on me,” she said in an interview with the Phoenix.

Through her successful completion of the program, Amelia was able to fulfill community service hours and participate in one-on-one and group counseling, she added.

“It was actually really helpful because I got to apologize to the girl that I got into an altercation with. And I just got to talk about how I could have avoided it and stopped it from happening,” she said.

Meanwhile, state Sen. Keith Perry, a Gainesville Republican who sponsored the SB 274 legislation, received a Superhero Protector of Children Award on Monday from The Children’s Campaign for his leadership on the issue surrounding juvenile justice reform.

“The common denominator for receiving a Superhero award is the large-scale transformative change that can be achieved,” Roy Miller, president of The Children’s Campaign, said in a written statement.  “We fully intend to support this much-needed transformational change for children…when the bill is reintroduced next year.”

Via Issac Morgan of Florida Phoenix. Republished with permission.