Retailers are expecting a record-breaking back-to-school shopping season this year. Florida is hoping to ease costs with its annual school supply tax holiday.

Americans are forecast to drop more than $108 billion in back-to-school spending this year, according to a survey by the National Retail Federation.

Families with children in elementary through high school plan to spend an average of $848.90 on school items, which is $59 more than last year.

Forecast spending on college students is up even more. An average of $1,200.32 is expected to be spent on college or university items, increasing $141 over last year.

Across education levels, the most expensive spending category is expected to be electronics.

“School supplies are essential to learning, and now you can save when you stock up for a new school year,” Shalley said in a written statement. “Remember to ‘Find It In Florida’ and support your local retailers when checking off the items on your back-to-school lists. Many retail stores are offering additional savings to help you cut costs this year.”

About 70% of families plan to start shopping at least three weeks before school, which, in most school districts, coincides with Florida’s Back to School Sales Tax holiday that begins Saturday and runs through Aug. 9.

During the week, shoppers can purchase tax-free clothing, accessories, footwear, and backpacks that cost $60 or less, school supplies that cost $15 or less, and the first $1,000 of a computer or computer accessories will be tax-free.

The Florida Department of Revenue published all the rules around the tax exemption.

“As virus cases rise, another contagion spreads among the vaccinated: anger” via Roni Caryn Rabin of The New York Times

“What is Adam Kinzinger’s long game here?” via Jim Newell of Slate

“Toyota bet wrong on EVs, so now it’s lobbying to slow the transition” via Tim De Chant of Ars Technica

“I shudder to think about what would have happened had you not held that line.” — U.S. Rep. Stephanie Murphy, thanking Capitol Police Officer Daniel Hodges for securing her escape on Jan. 6. 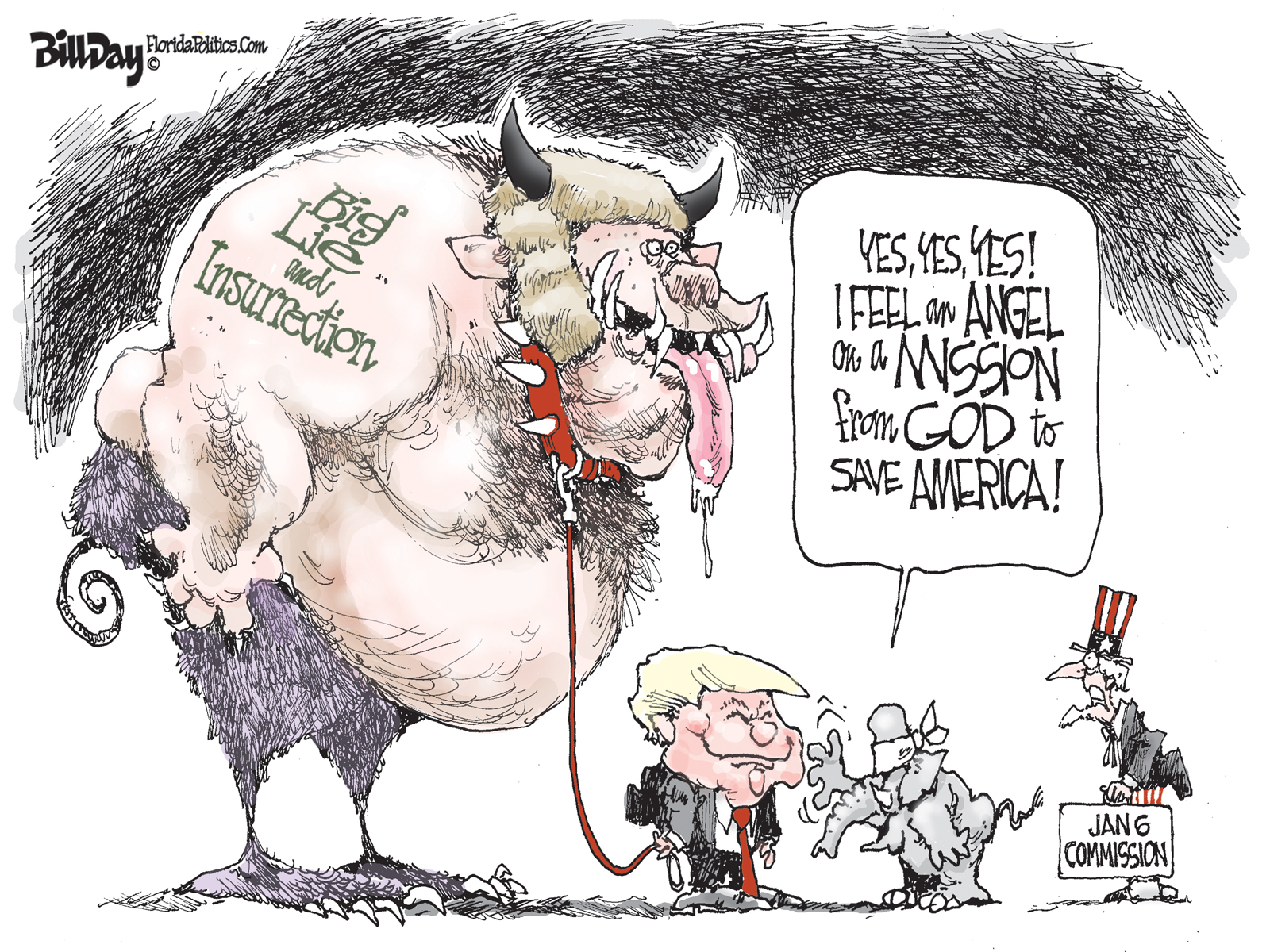 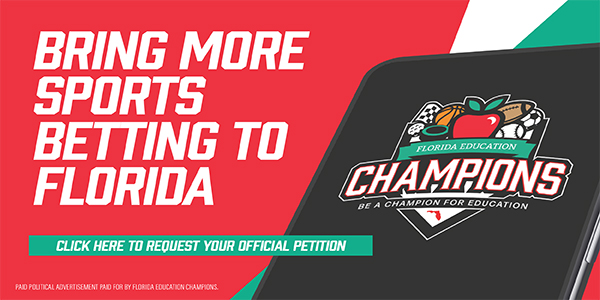 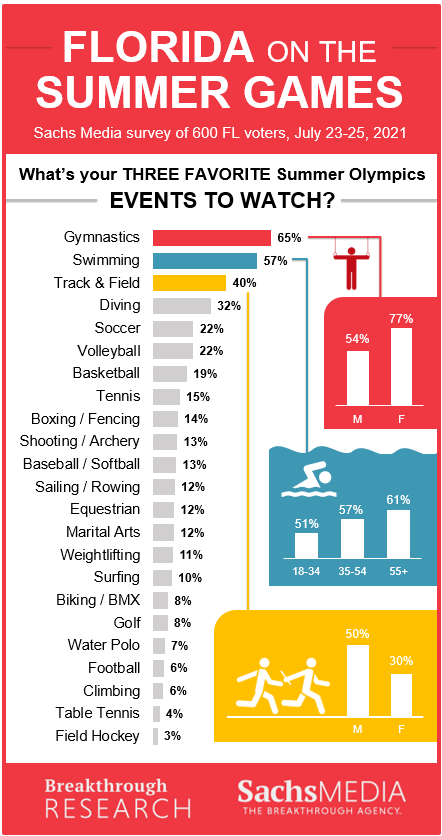 nextBoeing is back, with another launch of its astronaut capsule