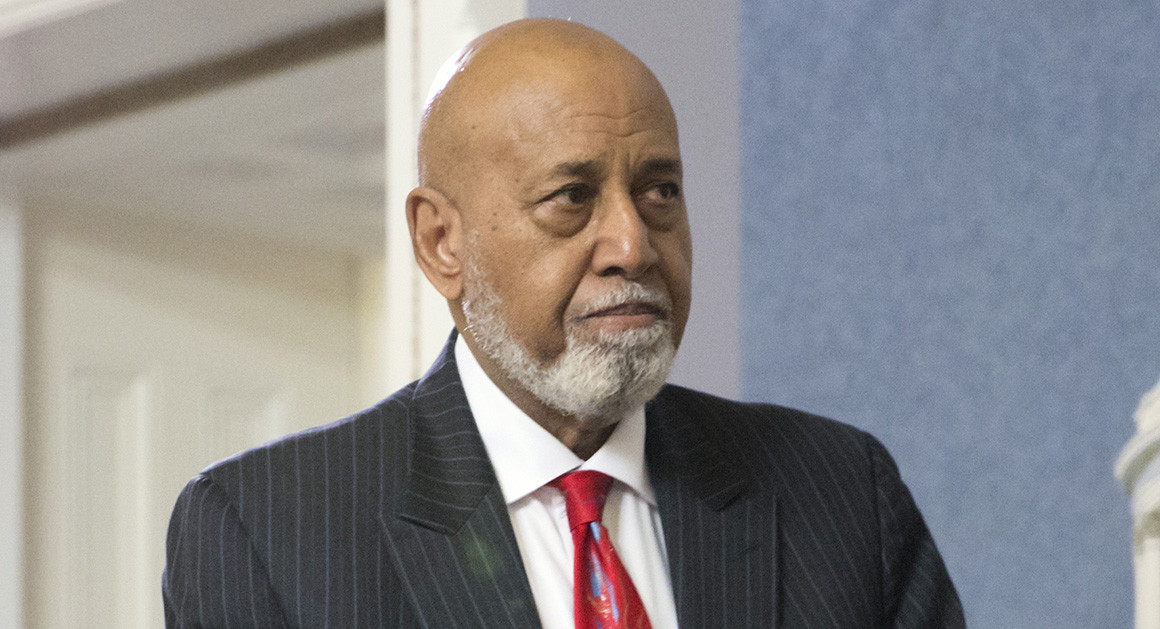 There are now just 3 months to go until the Primary Election.

A survey of likely Democratic voters shows 29% are still unsure who they’ll vote for in the Nov. 2 Special Primary Election to replace the late U.S. Rep. Alcee Hastings in Florida’s 20th Congressional District.

CD 20 stretches from Broward to Palm Beach County. It encompasses many majority-Black areas near major cities such as Fort Lauderdale and West Palm Beach.

The final 5% said they’d be supporting another Democratic candidate not listed in the survey. Natalia Allen, Elvin Dowling, Phil Jackson, Marlon Onias, Imran Siddiqui and Pradel Vilme have also filed paperwork with the Federal Election Commission to run for the Democratic nomination.

The results, first reported by POLITICO, are good news for the top three candidates, though the results come with plenty of caveats. The organization backing the poll, Data for Progress, is a left-leaning group who zeroed in on Hardy’s result, stating in the polling memo Hardy “has a path specifically through progressive consolidation along with his ability to win large percentages in Palm Beach County while staying competitive in Broward.”

The survey, which sampled 314 likely Primary Election voters, also carries with it a margin of error of 5 percentage points. With that applied to each candidate’s results, the candidates’ true respective rankings could be swapped significantly.

Nevertheless, Hardy’s team is pushing the results after he posted middling fundraising numbers in the second quarter.

“This poll confirms that the proven, dynamic, progressive lane is the winning lane,” said Kevin Cate, who works as Hardy’s media consultant.

“Hardy is dominating Palm Beach County and our field program is already making a huge difference in Broward, outperforming aggressive internal goals. This is a clear, data-driven picture of a winning Primary campaign.”

Holness was last quarter’s cash leader and secured the highest share of support in the Data for Progress poll. Sharief’s fundraising numbers were more mixed, but she’ll clearly be a contender among Broward county voters.

Monday marks three months until the Nov. 2 Primary Election takes place. While the seat will ultimately be filled in the Jan. 11 Special General Election, the Democratic nominee will be heavily favored in the left-leaning district.

That makes the Democratic Primary Election the race’s real show. But the Data for Progress survey shows there’s still plenty of time for that race to play out.

Hastings passed away in early April after a cancer battle, prompting the Governor to schedule the Special and General Election to replace Hastings. Several of the elected officials vying for the CD 20 seat resigned from their current posts last week because of Florida’s resign-to-run law.