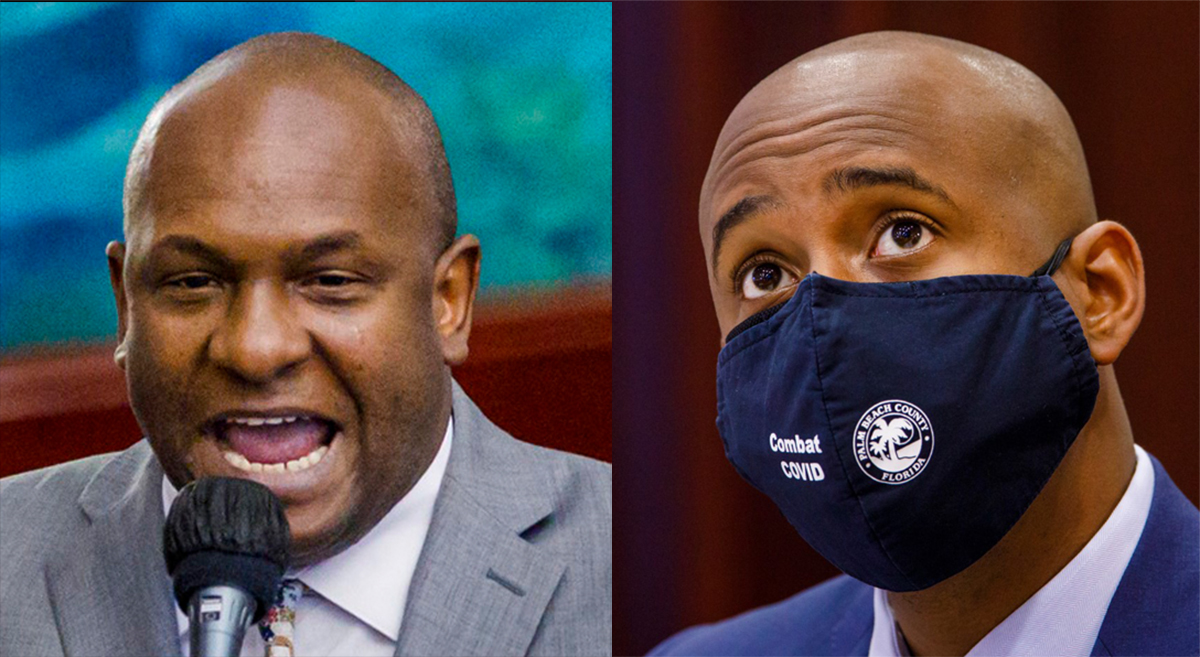 The two are among top fundraisers in the crowded Democratic field.

DuBose’s number puts him second in outside contributions during the period, behind only Broward County Commissioner Dale Holness, who raised $305,000 during the second quarter.

Hardy’s total puts him in the upper half of the crowded Democratic field. But he places fourth for the quarter among the five current elected officials running for the seat in terms of outside contributions. Hardy trails Holness, DuBose and state Sen. Perry Thurston for the quarter.

Broward County Commissioner Barbara Sharief brought in $185,000 during the second quarter, but that was aided by a $130,000 self-loan.

As for non-elected officials running in the Special Election, only Sheila Cherfilus-McCormick made a sizable fundraising dent. She loaned her campaign more than $2.3 million of her own money. She has just over $2 million still available as of June 30, but faces $2.36 million in debts.

As for Hardy, Mitchell Berger of Berger Singerman contributed more than $1,000. That’s no surprise, as Berger had previously stated he would help fundraise for Hardy’s CD 20 bid.

Dowling added around $40,000 last quarter, including a $13,000 loan. Taylor brought in $37,000 with help from a $3,000 loan. Fundraising reports for the remaining candidates have not yet been posted on the FEC website.