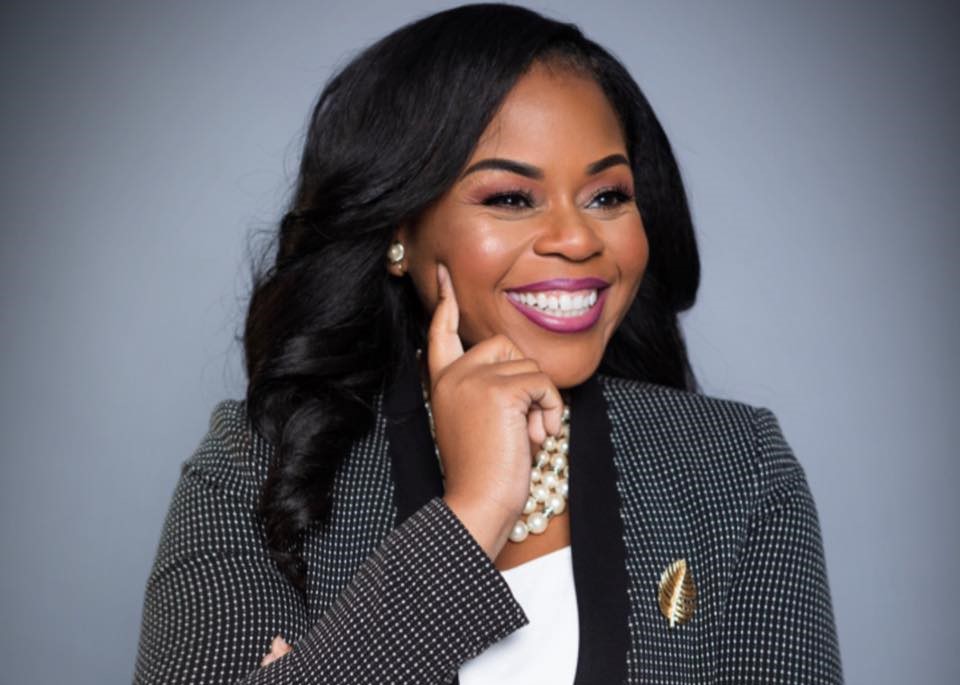 Cherfilus-McCormick is one of 13 Democrats running to succeed the late U.S. Rep. Alcee Hastings.

Democratic candidate Sheila Cherfilus-McCormick will report just over $2 million raised in her campaign for Florida’s 20th Congressional District, according to a campaign release previewed by Florida Politics.

Cherfilus-McCormick has worked for more than a decade as CEO of Trinity Health Care Services, a home health care company. Willis Howard, who serves as Cherfilus-McCormick’s campaign manager, said the self-funding route would insulate Cherfilus-McCormick. He also took shots at several of her Primary opponents in a written statement.

“While opportunistic candidates take huge contributions from special interests who have business before them on the County Commission and state Legislature, Sheila is self-funding,” Howard said. “While other candidates — most of them career politicians — have fundraisers with lobbyists and consultants, Sheila is out connecting with the people of District 20, hearing their stories, their frustrations, their hopes and fears.”

Cherfilus-McCormick is one of 13 Democrats running to succeed the late U.S. Rep. Alcee Hastings in the CD 20 Special Election. Hastings died in early April after a cancer battle.

“Sheila’s pledge to not accept special interest contributions sets her apart from her opponents who have spent their political lives accepting big bucks from Big Business,” Howard said.

“Unlike her opponents, career politicians who spend all day hounding their special interest donors, Sheila decided to put her hard earned money into the race to make sure she gets her positive message for change out to the Democrat voters in District 20 in one of the more expensive media markets in the country.”

“This is an important race and I’m not shy about demanding and getting true representation in Washington for our district,” Cherfilus-McCormick said. “For too long, we have not gotten the attention or appropriations we deserve. I am not going to shortchange my community when so much is at stake.”

The district leans heavily Democratic, however. According to the Cook Political Report’s Partisan Voter Index, CD 20 has a 28 percentage point advantage for Democrats.

Cherfilus-McCormick has attempted to position herself as a progressive alternative in the contest. She’s recently collected endorsements from Brand New Congress and Communications Workers of America Local 3104.

“This election will decide the future for our community,” Cherfilus-McCormick added.

“In Congress, I will fight for social justice and to fund affordable housing, health care, and education in a post COVID-19 world. There is an enormous opportunity to bring investment in infrastructure, new technologies, clean energy and economic recovery and development that can dramatically improve the quality of life for families and workers in District 20.”