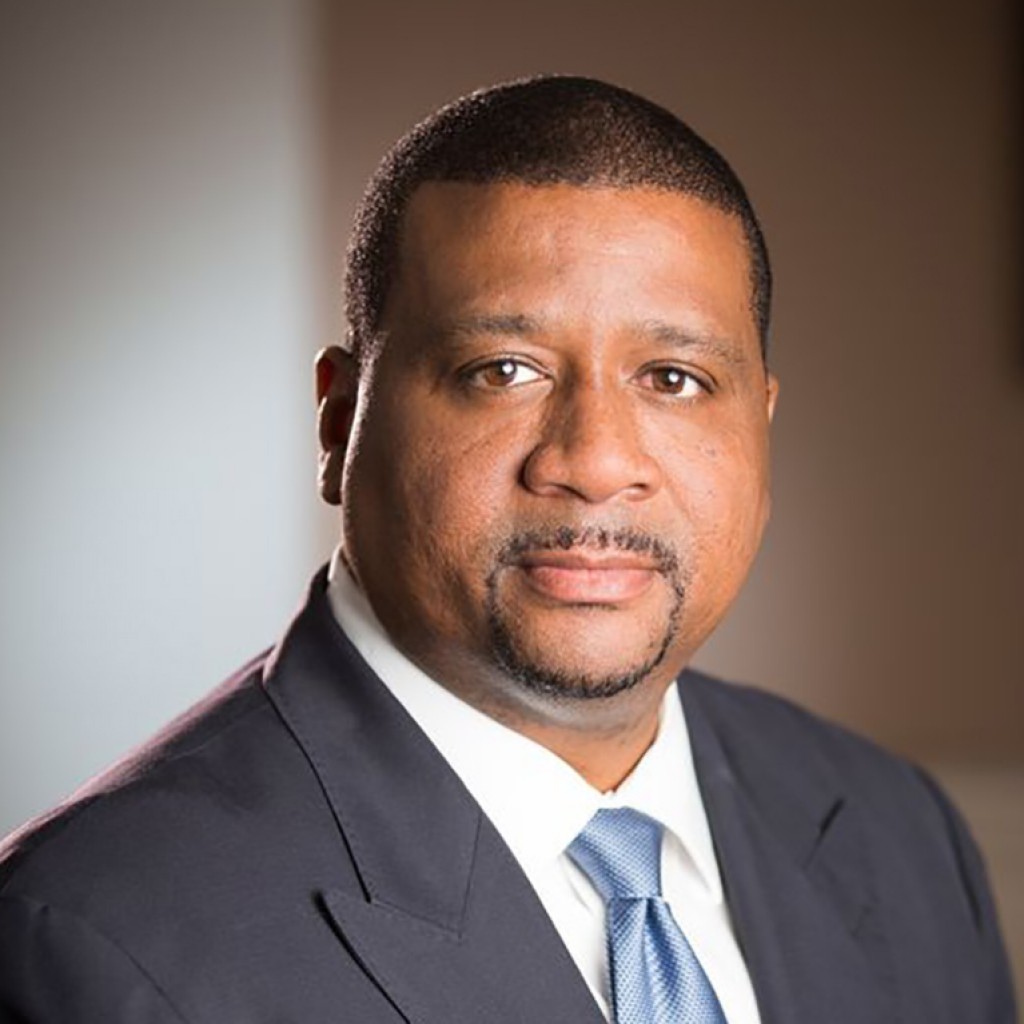 All of it earned in the Legislature.

The Pittman Law Group brought in more than $1 million in lobbying fees last year, according to newly filed compensation reports.

The duo of Sean Pittman and Jasmyne Henderson juggled more than two dozen legislative lobbying contracts, with 11 of those clients also tasking the firm with lobbying the Governor and Cabinet.

The 2019 total was achieved almost exclusively through legislative work — the firm reported no more than $10,000 in executive branch income for the year.

Firms also disclose overall pay on a quarterly basis, though each bracket covers a much wider range. The sum of Pittman Law Group’s reports show receipts could have topped $1.5 million if the firm earned top dollar from all contracts. The reports indicate no less than $700,000 in pay for the year.

Leading the way for Pittman and Henderson was Trulieve, the foremost medical marijuana company in the Sunshine State. It chipped in an estimated $110,000 last year — more than 10% of the firm’s projected rake.

A number of recognizable businesses and organizations peppered their reports. The state’s largest utility provider, Florida Power & Light, was one of a half-dozen contracts that netted the duo $60,000 for the year. Telecom giant AT&T was also in that set.

Walmart paid $35,000 to retain Pittman’s services, as did the Florida Health Care Association.

The bottom half of the client sheet was dedicated to local government clientele.