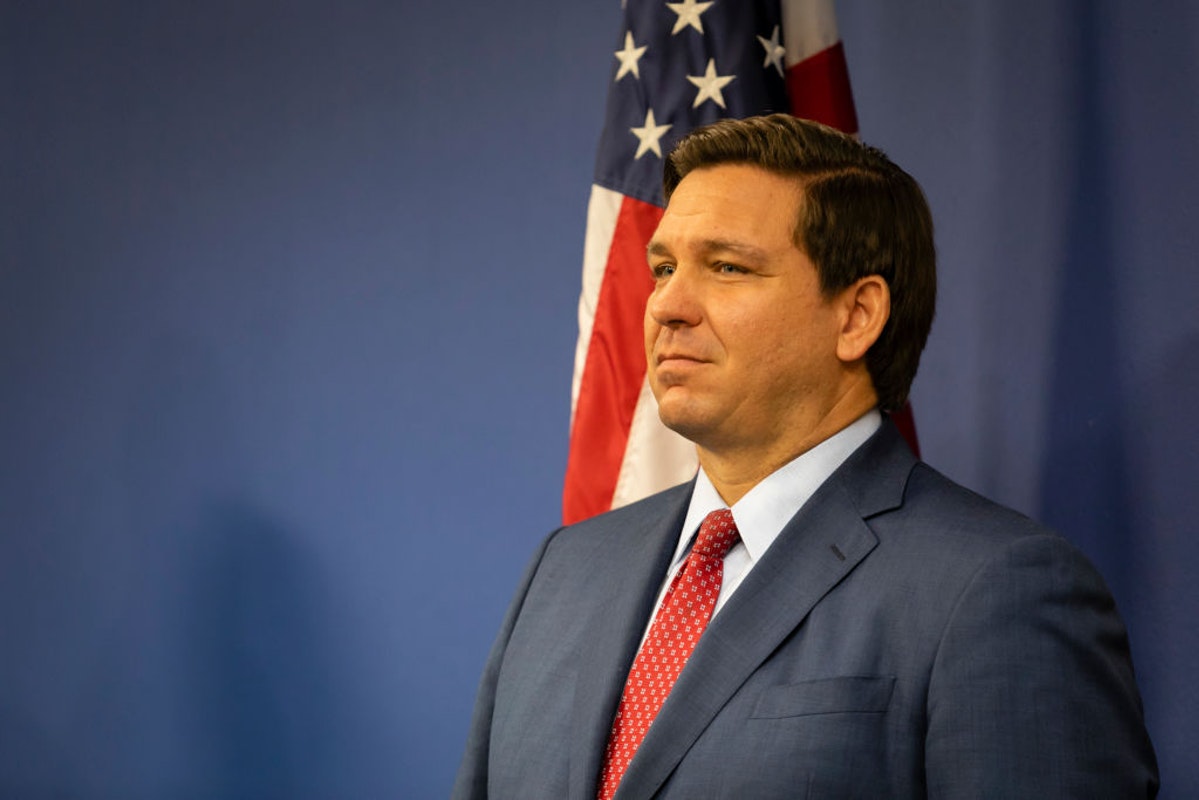 The honor has gone to national figures like Donald Trump, Ted Cruz and Lindsey Graham.

The Republican Party of Sarasota will honor Gov. Ron DeSantis as its Statesman of the Year. DeSantis will receive the honor at a special event on Oct. 15 at the Sarasota Hyatt Regency.

“Gov. DeSantis is the most effective and popular Governor in the United States among Republicans and we are thrilled to honor him with this award,” said Jack Brill, acting chair of the Republican Party of Sarasota County.

The Statesman of the Year event will include a private reception, VIP reception and dinner. Tickets cost $200 for general admission and $350 for VIP access.

DeSantis’ selection should come as no surprise. The Governor’s national prominence has grown significantly over the course of the pandemic. He’s also known to have ambitions to run for President in 2024. His reelection in 2022 has been a top priority of the Republican Party of Florida, along with U.S. Sen. Marco Rubio’s reelection.

The award is notable considering two years of reported tension between DeSantis and RPOF chair Joe Gruters. The Sarasota Republican holds the formal title of Republican Party of Sarasota chair, though day-to-day affairs at the local party have fallen to Brill since Gruters’ election as state chair In 2019.

Still, Gruters works closely with Brill, and the honor signals a cooperative tone between the Governor’s office and party leadership — at the state and local level.

The event also comes a couple of months after Trump, who has made clear he’s considering another run for President in 2024, held a rally in Sarasota. The Governor was expected to attend but could not because of the disaster in Surfside.

The gathering also serves as one of the most important fundraisers for the Sarasota party each year, and the choice of DeSantis can easily be read as an indicator of the Governor’s popularity among the party base and the wealthy donor class living in the state.

And if nothing else, the inclusion of DeSantis indicates the party holds him in the echelon of ambitious figures who become household names nationwide, and who hold the potential to become White House occupants.

“For a mid-size community such as Sarasota, this list of Statesman Award winners is impressive and shows the importance of Sarasota to Florida and on the national stage,” Brill said. “We feel very honored to be able to add Gov. DeSantis to the list of winners.”