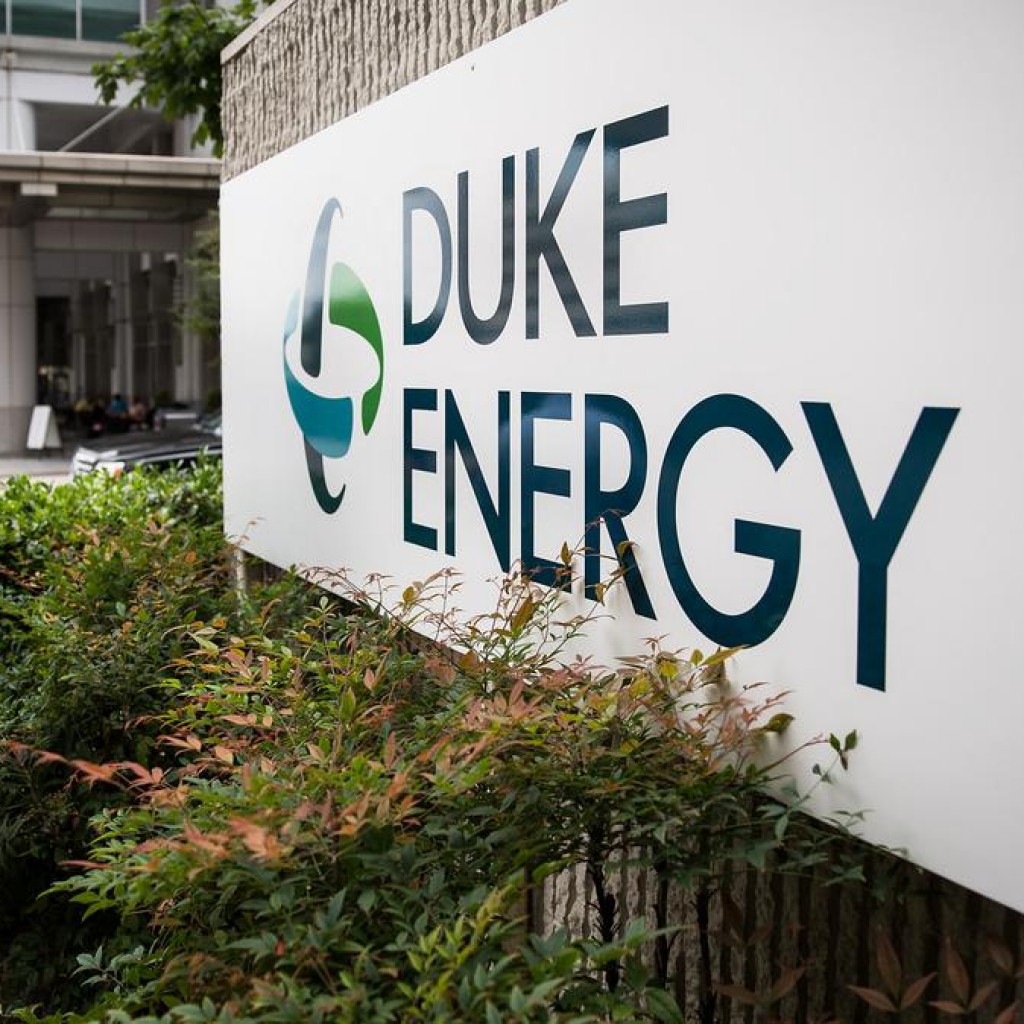 The company focused more on the Carolinas and Indiana.

Duke Energy last week reported its second-quarter earnings of $1.15 per share, slightly above the $1.09 per share analysts predicted.

During an earnings call Thursday, executives spoke at length about Duke Energy’s operations in the Carolinas and fielded questions about its ongoing clean energy infrastructure projects in the Midwest.

Duke Energy Florida serves about 1.9 million customers and makes up about 25% of the company’s overall value. Elliott Management has argued that Duke Energy investors would be better off if the company spun off its Florida and Indiana divisions into their own companies.

Though the Indiana branch accounts for a smaller share of Duke Energy — roughly 15% — it received significantly more attention during the call. A transcript of the earnings call shows executives mentioned Indiana nine times, compared to just three mentions of Florida. The Carolina’s netted 20 mentions.

In making the recommendation, Elliott Management has accused Duke Energy of “empire building” — meaning that it’s using its Florida and Indiana divisions to support its core operations in the Carolinas, where the company is headquartered.

Elliott Management has pointed to the higher costs shouldered by Florida customers, who pay higher rates compared to other major utilities in the state, such as Florida Power & Light and TECO. According to Elliott’s data, Duke’s residential customers pay 30% more (about $500 a year) for service. Elliott Management also says that, compared to the competition, Duke Energy is behind on programs that could cut costs for Florida ratepayers, one example being the drone inspection program at FPL.

Those factors have combined to a lower stock value that the company could have achieved if its management were more focused on the Florida and Indiana markets, Elliott Management claims, noting that Duke’s stock has lagged behind XLU, an exchange-traded fund made up of utility companies, by 20% and the regulated utility peer group by 63%.

Duke Energy, for its part, has blasted the three-company approach as a “shareholder value-destroying plan” and has pointed to metrics showing the company has outpaced the UTY Index and the S&P Utility Index in investment returns over the past three years. Both indexes include an overlapping mix of utility companies as those included in the XLU ETF that Elliott cited.

The company has been similarly dismissive on other aspects of Elliott Management’s plans. Still, Duke Energy struck a different tone on some of the issues raised by the hedge fund. Namely, changes to corporate governance.

Elliott Management notes Florida and Indiana have little representation on Duke’s board and has recommended the board be led by an independent director rather than the current combined chairperson/CEO leadership system.

Asked during the earnings call whether Duke Energy would be considering changes to corporate governance, CEO Lynn Good said the company would continue to be “open-minded” about proposed changes and that it will be a “key focus” in the fall.

“The Board is very involved in some of the conversations with shareholders as well. So you can expect us to continue to be responsive to our shareholders in this regard,” she said.

Though Good’s comments were far from an endorsement of Elliott’s plan, Duke Energy has so far brushed off suggestions that it change the makeup of its board.

previousFree shots at South Beach nightclub — vaccine shots, that is