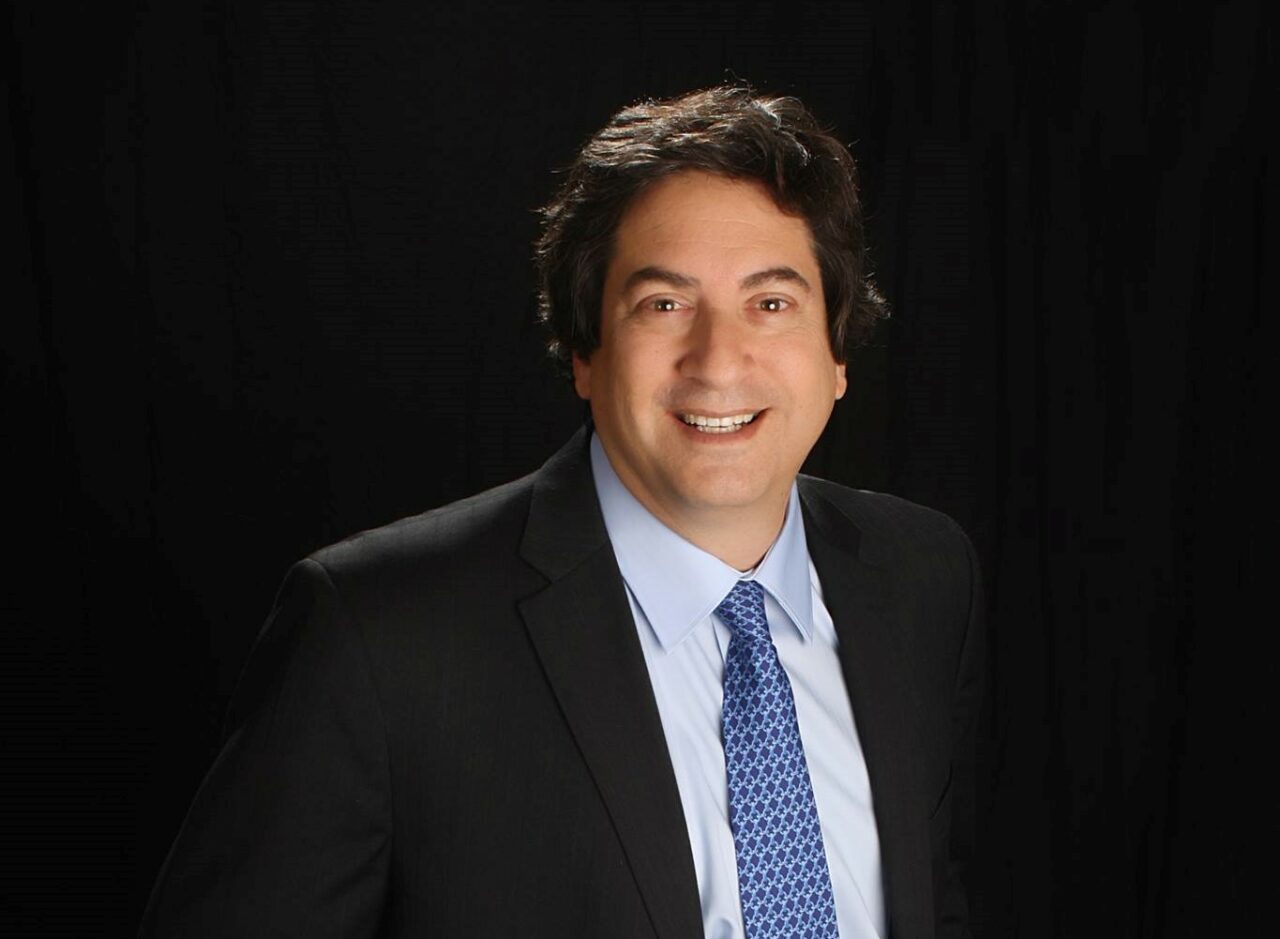 Bogen eclipsed the $21,000 mark in June. His July fundraising report, which was due this week, showed Bogen raised just shy of $21,000. That gives him nearly $78,000 raised since he formally filed for reelection in April.

The July fundraising report showed Bogen collected a large chunk of cash from the real estate industry. He raised $7,500 in total, courtesy of 15 $500 donations from real estate companies throughout the region.

CES Construction added another $1,000 donation, as did its consulting arm. He raised $5,400 from the construction, developer and real estate sectors in June as well.

The high-powered lobbying firm Rubin Turnbull & Associates also donated $1,000 to Bogen. The incumbent courted $4,500 in donations from the towing and transportation sectors as well.

Bogen has yet to spend any of his nearly $78,000 raised this cycle. So far, he’s the only candidate filed in the District 2 contest. As an incumbent, Bogen will carry a large name recognition advantage in the 2022 election, making him the likely favorite if a challenger emerges.

Bogen is a lawyer who serves as President of Atlantic Mutual Insurance. He also spent two decades as a legal columnist for the South Florida Sun-Sentinel. He is a Democrat, as is the rest of the Broward County Commission.

Bogen was selected as Mayor in late 2018. Broward has a “weak mayoral” structure, where the Mayor is chosen by other members of the Commission to serve for one year. Bogen relinquished that role shortly before the COVID-19 pandemic, passing the torch to Dale Holness, his vice mayor.

The seats in Districts 4, 6 and 8 are also up for grabs in 2022. July was a slow fundraising month for the candidates in those contests, however. District 8 candidate Alexandra P. Davis raised just over $9,300 during the month. Her opponent, Edison Jules, didn’t raise any funds, nor did District 6 Commissioner Beam Furr. District 4 Commissioner Lamar Fisher showed just $550 in contributions in July.

Candidates and political committees faced a Tuesday deadline to report all financial activity through July 31.