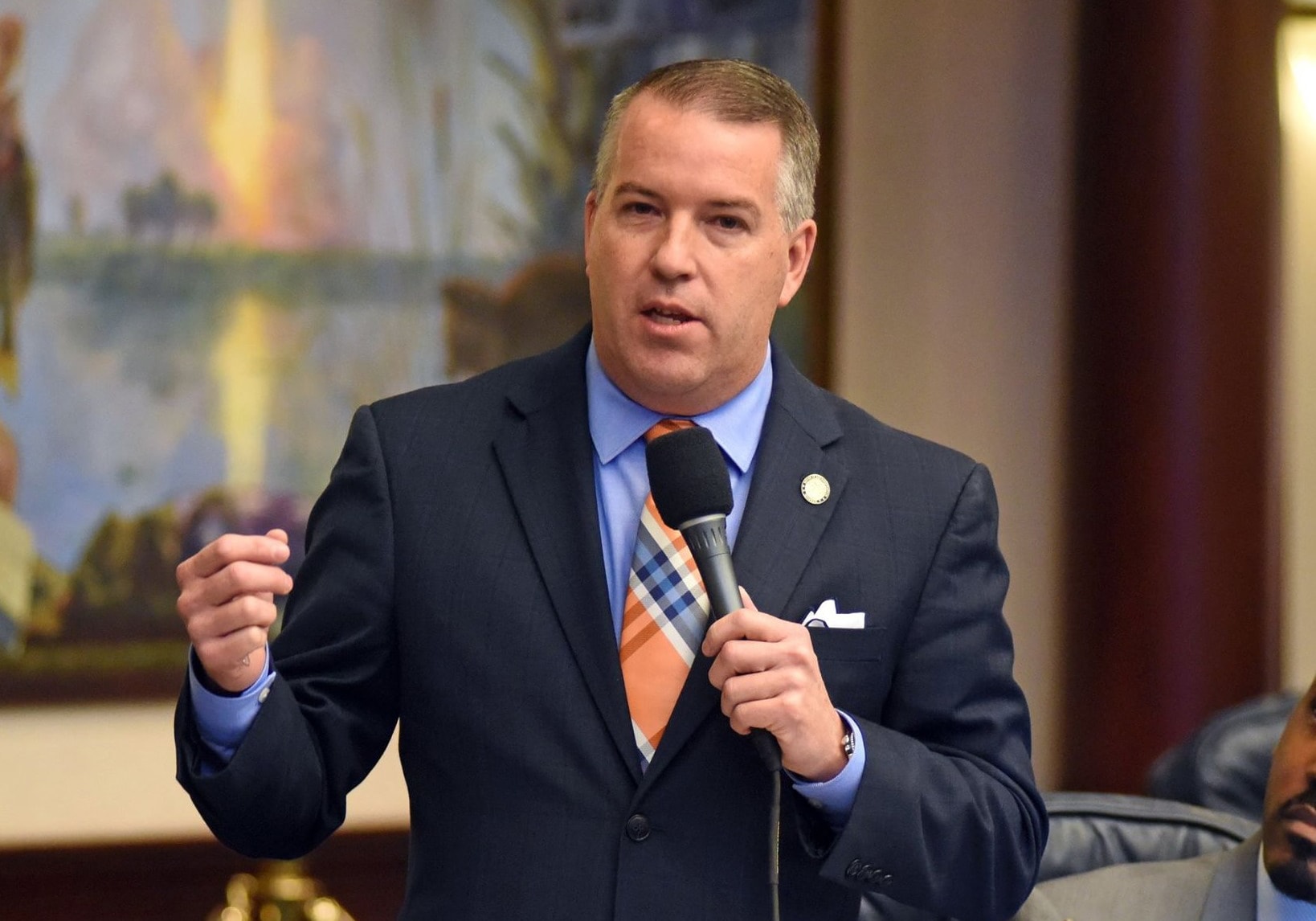 Michelle McGovern had been outpacing Willhite.

Rep. Matt Willhite raised more than $23,000 in July for his bid for Palm Beach County Commission, putting him atop the field in money raised during the month.

McGovern, Sharps and Willhite are all running as Democrats in the race to replace term-limited Commissioner Melissa McKinlay. Baxter is the field’s lone Republican.

McKinlay is endorsing McGovern and has helped her raise money.

Willhite raised more than $12,000 through his campaign account in July. Willhite is an experienced firefighter who backed a 2019 law requiring firefighters’ health plans to cover out-of-pocket expenses for cancer treatments. His July report showed more than $5,600 in contributions from firefighters or firefighter organizations.

Willhite brought in another $11,000 via his political committee, Floridians for Public Safety. That includes $10,000 from Laura DeLuca, a Wellington-based doctor.

Though McGovern has raised more cash than Willhite since the two declared their respective candidacies in April, Willhite maintains a cash on hand lead thanks to his political committee, which holds plenty of cash from prior House campaigns.

McGovern and Willhite are the two biggest names running in the District 6 contest. McGovern is a veteran of former U.S. Sen. Bill Nelson’s office. She spent more than a decade working as Nelson’s regional director in West Palm Beach. She then served as Nelson’s state director.

Willhite won his third term in the House this past November and decided to forgo a fourth and final term to pursue the District 6 seat on the Palm Beach County Commission.

Candidates and political committees faced a Tuesday deadline to report all financial activity through July 31.