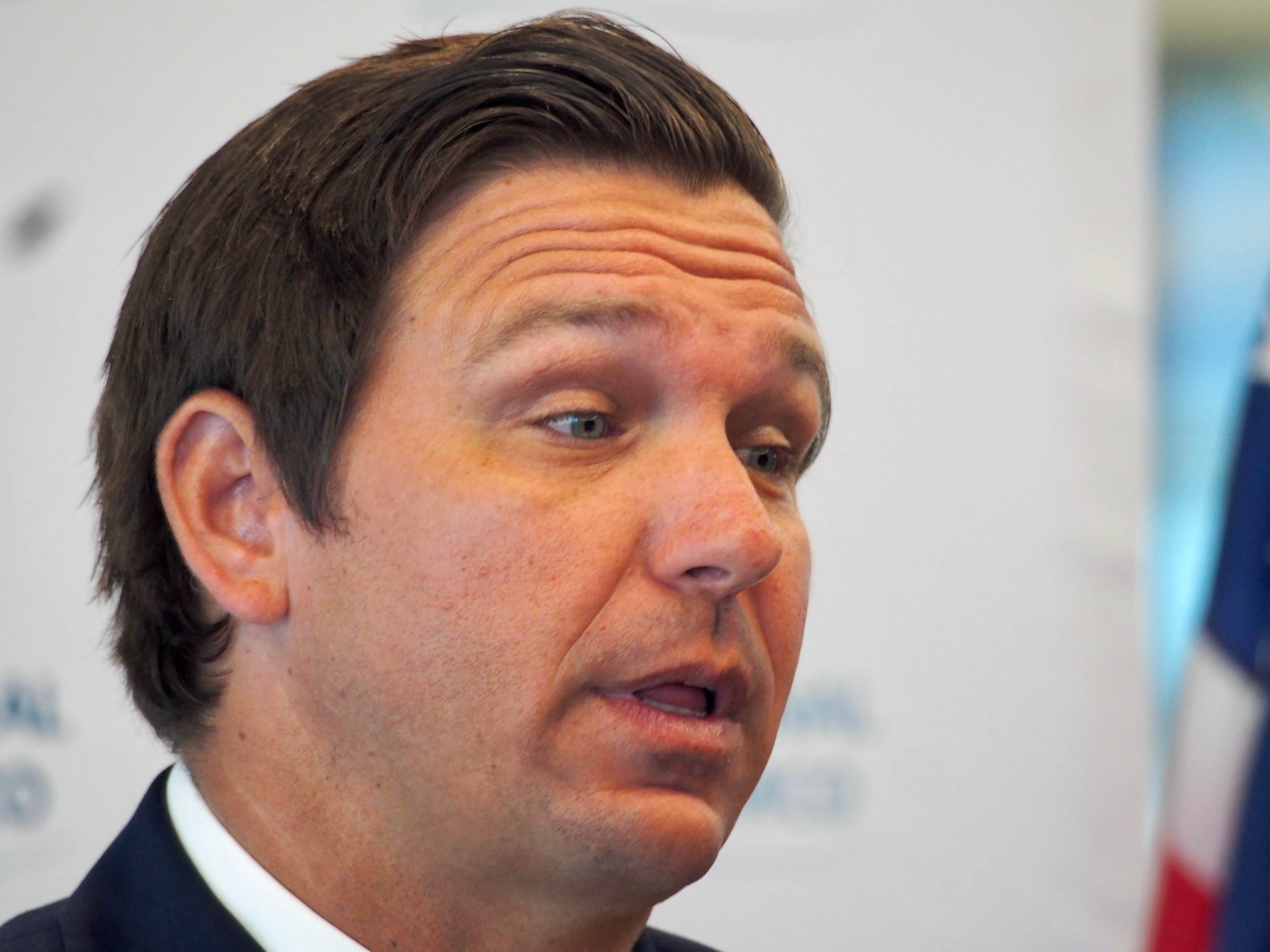 The email attacked CNN, Chris Cuomo, and other 'mainstream' targets.

A Tampa Bay Times story revealing a symbiosis between the Fox News Channel and Gov. Ron DeSantis got a reaction of sorts from the Governor’s political committee.

However, “Friends of Ron DeSantis” did not respond directly. The committee, in a Friday fundraising pitch, instead drew “battle lines” against “the heavily biased mainstream media” and “corporate media and liberals” blasting the Governor.

The committee did not mention the leveraging of Fox News as a counterweight in its eight-paragraph fundraising appeal, instead preferring to hit some familiar topics, tropes, and themes.

“Joe Biden and his pals in the media believe it should be the federal government. Governor DeSantis believes it is YOU who should be in control of your future,” the missive contends.

The committee then turns its focus to CNN and anchor Chris Cuomo, whose scandal-plagued brother is on his way out as Governor of New York.

“CNN’s Chris Cuomo spent over 20% of his airtime last week talking about Governor DeSantis. During that same period, Cuomo was notably silent on the sexual harassment scandal surrounding the governor of America’s fourth-largest state — who also happens to be Chris Cuomo’s brother,” the email asserts, with dismay at the CNN host’s “baseless attacks on Governor DeSantis.”

A former President also made a return to DeSantis’ fundraising pitches.

“The hypocrisy of our media knows no bounds. Fortunately, Governor DeSantis doesn’t give a rip about what the corporate media says,” goes the claim.

While the “corporate media” may not be to DeSantis’ liking, the Governor still finds earned media.

Thursday night saw him on the Tucker Carlson show, where he blasted the Biden administration’s “medical authoritarianism” and contended that the White House is “obsessed” with undermining him.

DeSantis, noted Steve Contorno in the Times, picks his spots on Fox. He prefers the morning shows and the primetime showcases over the more hard-news shows during the working day, indicating that his appearances are more driven by politics than policy.

Fox reached out after this piece’s publication with a quote from a spokesperson contending Fox “works to secure interviews daily with headliners across the political spectrum which is a basic journalism practice at all news organizations.”