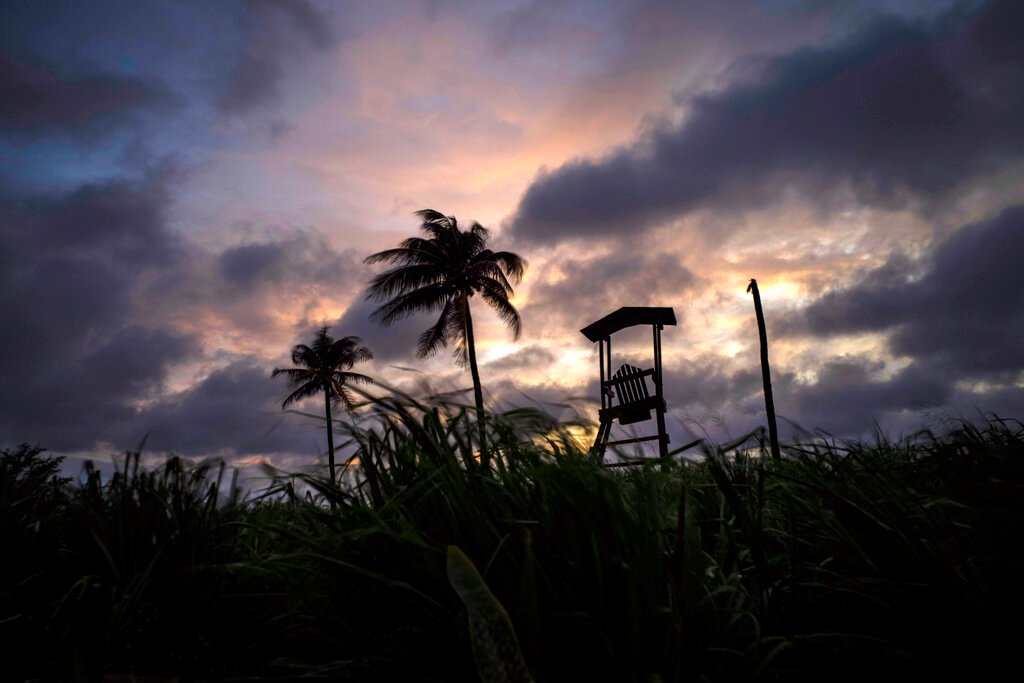 23 counties fall under the order.

Gov. Ron DeSantis declared a state of emergency Friday for counties potentially in the path of Tropical Depression Fred.

The 23 counties under the state of emergency are as follow:

As of 5 p.m., the storm was tracked roughly 210 miles southeast of Key West and produced maximum sustained winds near 35 mph.

The National Oceanic and Atmospheric Administration warns tropical storm conditions may impact the Florida Keys as early as Saturday.

In a statement, Moody noted that price gouging law applies only within the area of a declared state of emergency.

“With Tropical Depression Fred approaching our shores, I’m urging all Floridians to be prepared,” Moody said. “I’ve activated the state’s price gouging hotline to accept reports of extreme price increases of essential goods in areas covered by the declared state of emergency.”

Fred threatens Florida as the sixth named storm of the Atlantic hurricane season.

The agency now forecasts a 70% probability of 15 to 21 named storms. They expect seven to 10 hurricanes — three to 10 of which could develop into major hurricanes.

nextBlake Dowling: The show must go on …