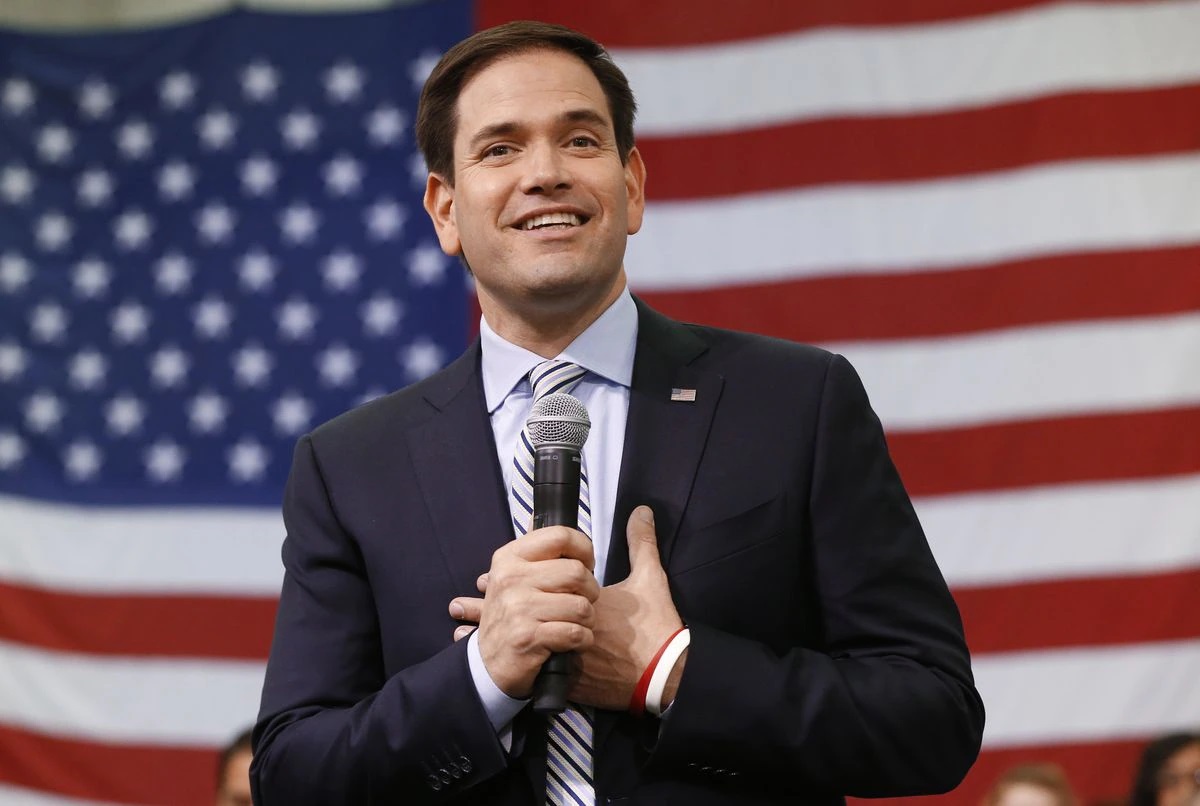 The elections reform bill has been a priority for Democrats and drawn animus from Republicans.

A progressive group is launching a digital ad opposing U.S. Sen. Marco Rubio for accepting money from big donors and prioritizing their interests in his bid for reelection.

The 15-second ad from End Citizens United/Let America Vote Action Fund, which started running the ads Tuesday as part of a $250,000 media buy, highlights $3.2 million the Republican has taken from “corporate PACs” since stepping into federal politics. The ad also targets him for opposing the For the People Act (HR 1), which includes campaign finance law changes and using his vote to “protect his wealthy, dark money allies.”

“Marco Rubio won’t bite the hand that feeds him. He’s taken millions in contributions from corporate interests and voted against getting dark money out of politics,” according to the ad. “Rubio’s counting on them, so our democracy can’t count on him.”

HR 1 has been a top priority for Democrats in Congress. Despite Democrats controlling both houses, Republicans blocked the elections overhaul with a filibuster along party lines in the Senate in June.

The bill would touch on virtually every aspect of how elections are conducted, striking down hurdles to voting that advocates view as the Civil Rights fight of the era while also curbing the influence of money in politics and limiting partisan influence over the drawing of congressional districts. But many in the GOP say the measure represents instead a breathtaking federal infringement on states’ authority to conduct their own elections without fraud — and is meant to ultimately benefit Democrats.

U.S. Rep. Val Demings, an Orlando Democrat, is challenging Rubio as he hopes to win a third term in 2022. Rubio and Demings, who launched her campaign in June, both raked in more than $4 million in the second quarter.

The Orlando-area progressive gave up his seat in 2016 for a chance to run against Rubio and lost in the Democratic primary. Then he lost in another primary in a 2018 attempt to win back Florida’s 9th Congressional District from his successor, Democratic U.S. Rep. Darren Soto.