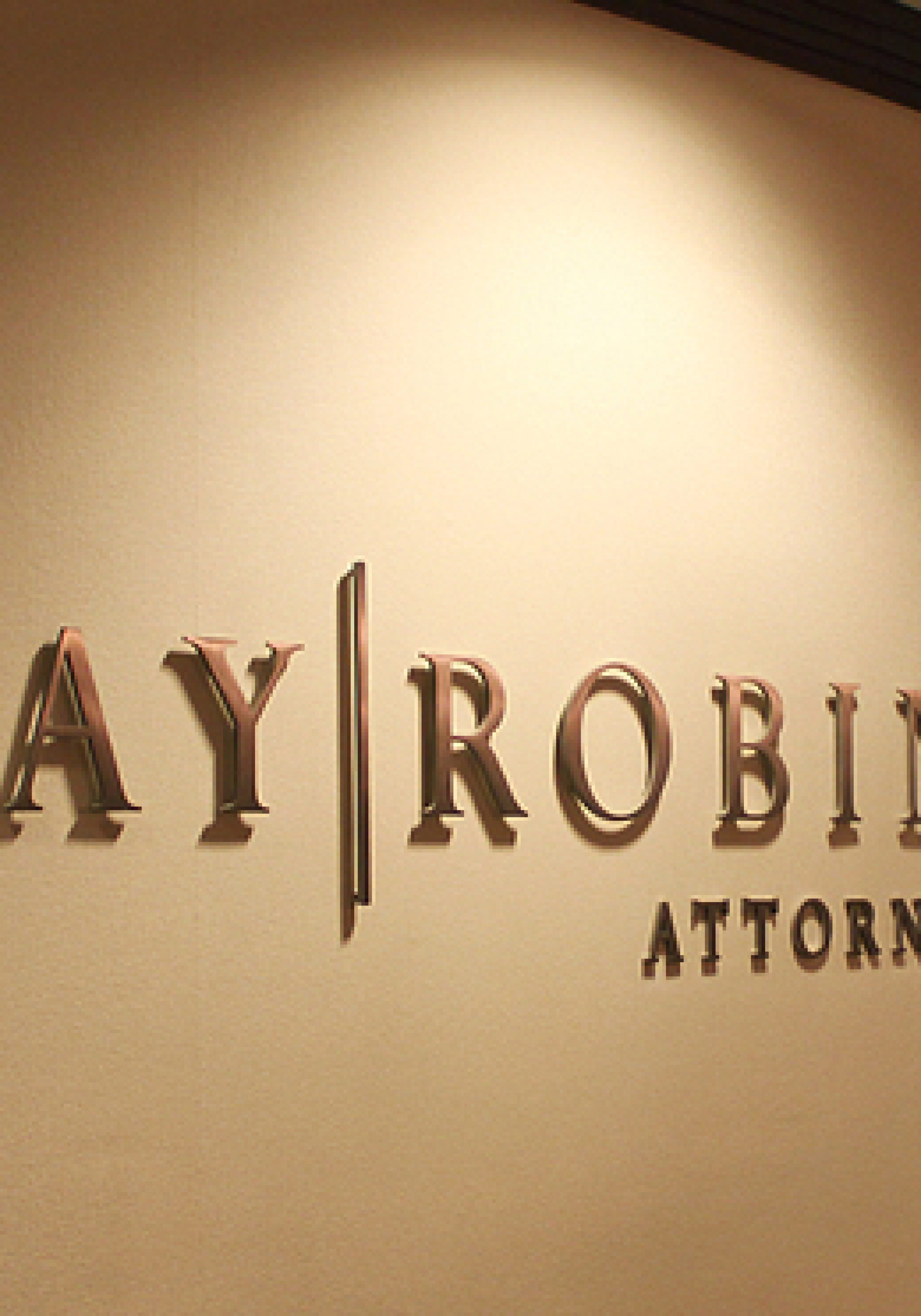 Law and lobbying firm GrayRobinson extended its streak as a top-5 earning firm for another quarter.

The team led by Dean Cannon reported earning $2.2 million in lobbying pay last quarter, with the income split down the middle between the legislative branch and the executive branch.

Firms also disclose broad ranges for their overall earnings in each branch. GrayRobinson reported earnings of at least $1 million in both of its reports — overall range reporting tops out at $1 million, so the firm’s true total could be much higher.

The firm’s quarterly haul could have topped $3.5 million based on per-client ranges, again with an even split between the two reports.

GrayRobinson has consistently posted top-10 earnings reports for years, but the numbers have spiked since Cannon took over as firm president two years ago. Now, the firm routinely reports earnings of at least $2 million per quarter — a feat matched by only a handful of Florida lobbying firms.

The firm represented nearly 200 clients in all. The highest paying client listed on the Legislative report was PepsiCo, which paid $35,000 during the April through June reported period. Five $25,000 clients followed: the Alliance for Safety and Justice, AvMed, Centene Corporation, the Florida Municipal Electric Association and Walt Disney Parks and Resorts.

Many well-known clients were listed further down the report. Among them were Associated Builders & Contractors of Florida, Shands Teaching Hospital, JPMorgan Chase, Lockheed Martin and Gatorade.

The executive branch report included the same clients, with about 20 additions. The No. 1 spot was split between the Alliance for Safety and Justice, Brown & Brown, Coreview and the Management & Training Corporation. Each paid GrayRobinson $25,000 last quarter.

In addition to major corporations, GrayRobinson’s client sheet is stacked with local governments.

Overall, GrayRobinson’s Q2 report kept pace with what it reported during the first three months of the year, when it officially became a top-5 firm in terms of earnings. With half the year in the books, the firm is on track to report nearly $9 million in lobbying pay by year’s end.