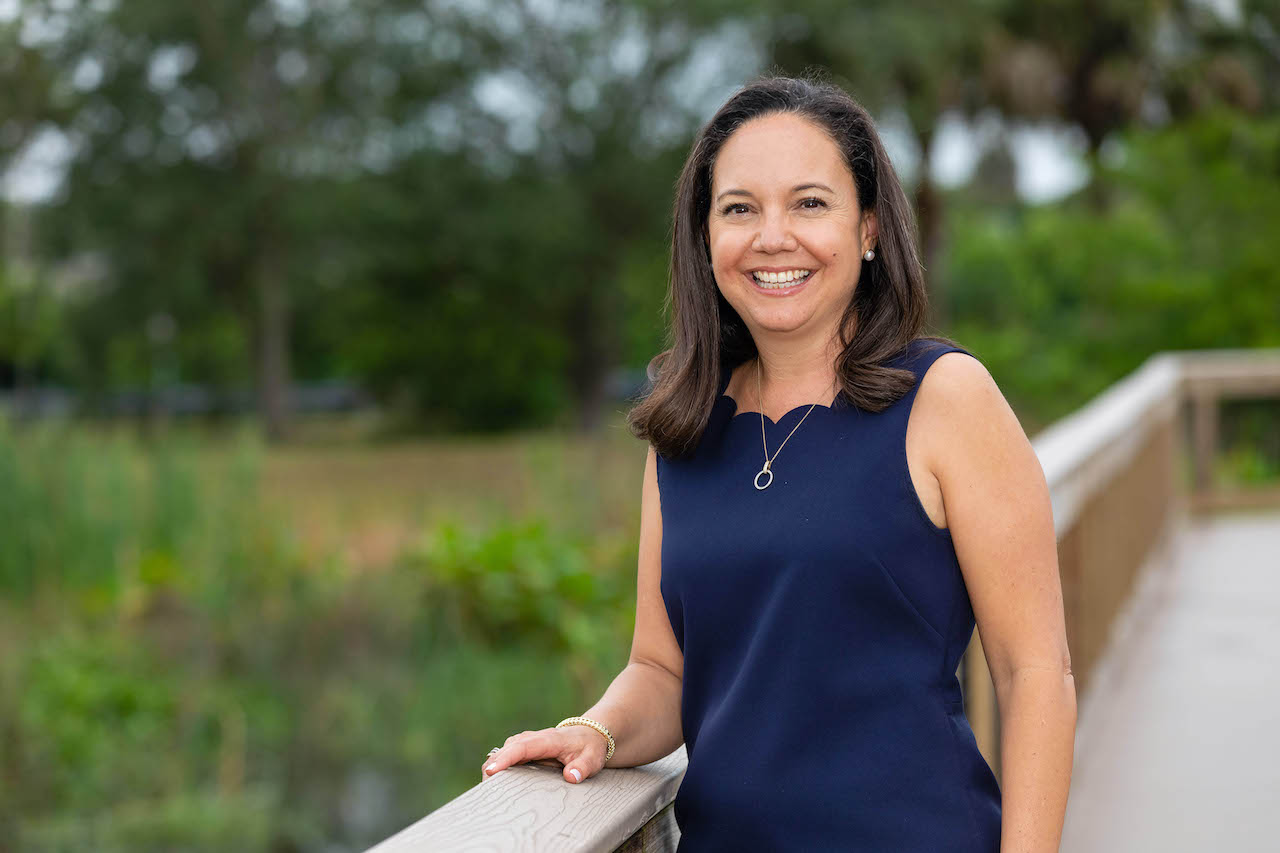 McGovern is one of four candidates seeking to replace outgoing Commissioner Melissa McKinlay.

Five elected officials from communities in the Glades area say they’re backing Michelle Oyola McGovern in the race for the District 6 seat on the Palm Beach County Commission.

“Supporting Michelle for County Commission is an easy decision to make,” Babb said. “She is the most qualified, passionate and hardworking candidate running to represent the great residents of District 6.”

Added Kyles, “Michelle has always put people before politics, and that is what makes her an extraordinary community advocate. We need Michelle’s experience and passion on the County Commission.”

District 6 includes the communities of Belle Glade, Pahokee and South Bay. McGovern is one of four candidates seeking to replace outgoing Commissioner Melissa McKinlay, who faces term limits heading into 2022. McKinlay has already endorsed McGovern as her preferred successor.

“She is a leader who treasures diversity, encourages innovative thinking, and considers all sides of an issue before making a decision.”

McGovern has raised the most cash in the contest since entering the race in April. But she trails Rep. Matt Willhite in current cash on hand. Willhite, who is forgoing a final term in the House to run for the District 6 seat, brought over a sizable war chest from previous House runs via his political committee, Floridians for Public Safety.

Sara Baxter and Sylvia L. Sharps are also competing in the District 6 contest.

McGovern is a veteran of former U.S. Sen. Bill Nelson’s office. She spent more than a decade working as Nelson’s regional director in West Palm Beach. She then served as Nelson’s state director.

Now, she’s hoping a round of support from officials in District 6 can help her gain support in the four-person contest.

“I am honored to have the support of Mayor Wilson, Mayor Babb and Mayor Kyles along with Vice Mayor Wilkerson and Commissioner Berry in my campaign for County Commission District 6,” McGovern said.

“Throughout my career, I have worked to build trust across the entire Glades community by working with local leaders and meeting with residents in these three cities to address the unique issues they face. It’s going to take collaboration and determination to continue to move our community forward and I am focused on fostering lasting partnerships across District 6 to do just that.”

nextFlorida National Guard boss to troops on Afghanistan: 'You will go down as the heroes of this story'