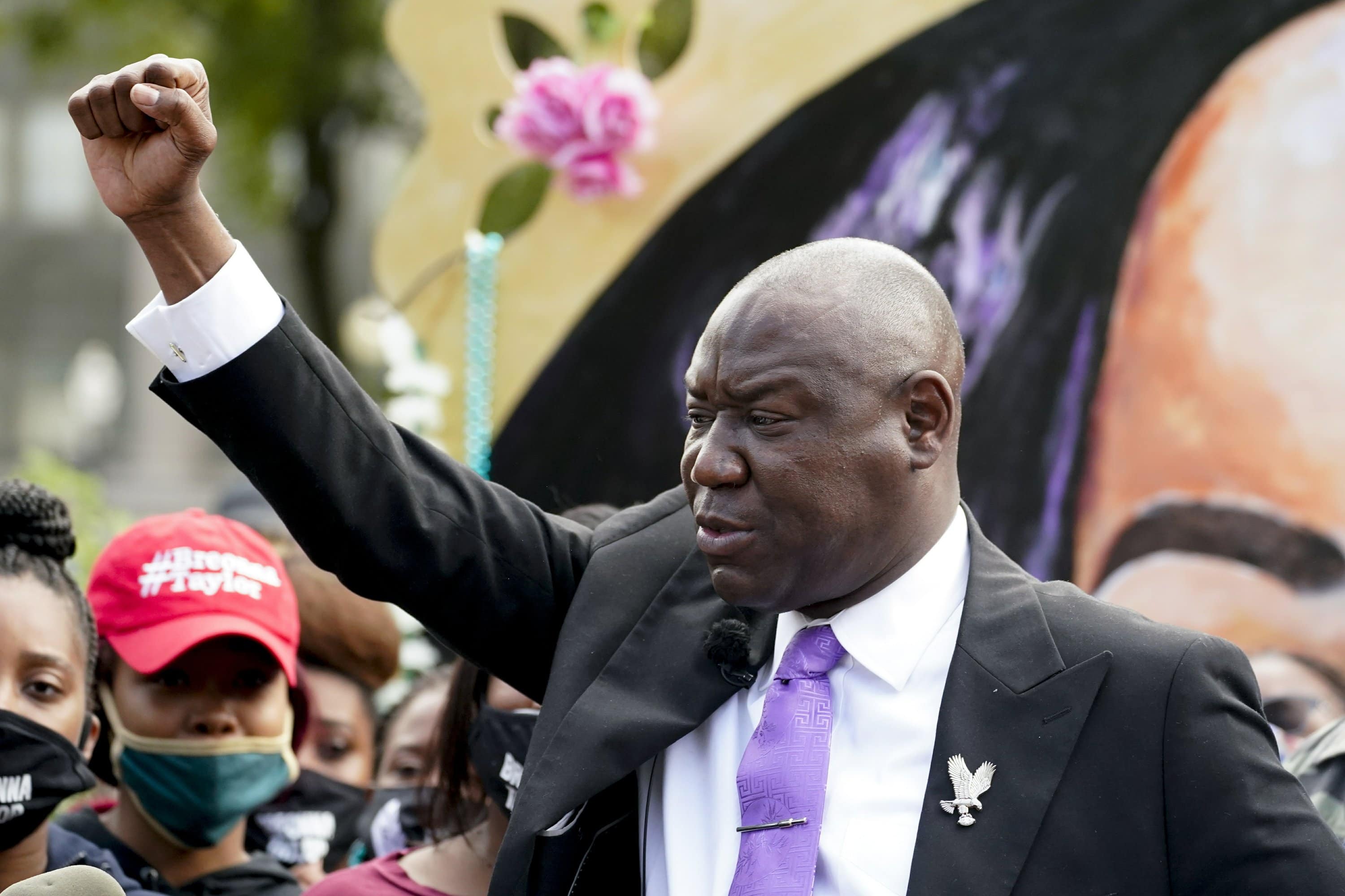 Crump has represented families for George Floyd and Trayvon Martin.

“Ken Welch is the leader that St. Petersburg needs at this point in its history. Inclusive progress requires collaboration and the ability to lead change. Ken has been that kind of leader in many areas, including justice reform.” Crump said in a statement announcing his endorsement.

“As Commission Chair in 2018, after the murder of Markeis McGlockton, he introduced a county resolution to reform Florida’s stand your ground law, and he’s led the creation of successful diversion programs for adults and youth in Pinellas. That’s what leadership and progress look like, and I’m proud to endorse Ken Welch for Mayor of St. Petersburg,” he added.

Crump also worked the McGlockton case after the 28-year-old man was fatally shot in a Clearwater parking lot in 2018. The shooter, Michael Drejka, initially wasn’t charged because of Florida’s “stand your ground” law but was later indicted and convicted of manslaughter in 2019. He’s currently serving a 20-year sentence.

The endorsement is a big get in the race for Welch, who, as the top-polling Black candidate, looks to avoid splitting the city’s crucial African American vote with former City Council member Wengay Newton.

“Ben’s support is humbling. He’s a man that has worked his entire career to uplift communities across our country with his work and representation,” Welch said of the endorsement. “Shared progress won’t just happen here in St. Pete either — it takes character, leadership, and informed decision making. I’m proud that Ben is a partner in inclusive progress and look forward to fighting to uplift St. Pete with his support as Mayor.”

Welch is running to replace incumbent Mayor Rick Kriseman, who is leaving office because of term limits and has endorsed Welch as his successor. In addition to Newton, he faces City Council members Robert Blackmon and Darden Rice, who are polling at No. 2 and 3, respectively. A handful of other candidates are also running, but none has garnered double-digit support in polls.

In Tuesday’s Primary Election, the top two vote-getters will advance to the Nov. 2 General, assuming no candidate receives more than 50% of the vote, a high likelihood given the crowded field.

previousSunburn — The morning read of what’s hot in Florida politics — 8.20.21