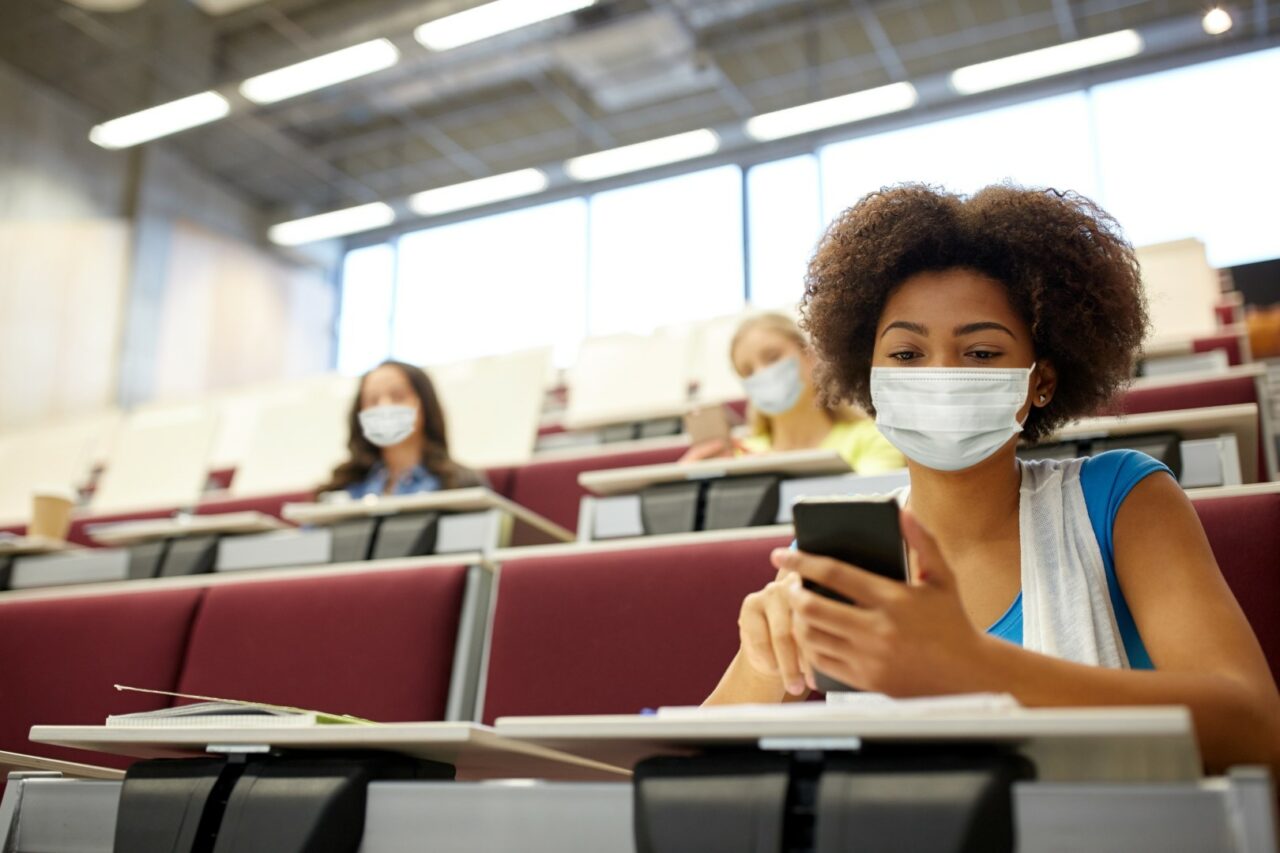 Alachua County was one of two school districts going rogue in face of the Governor's ban on mandatory face masks.

If you’re going to rebel, you might as well go all the way.

Alachua County schools Superintendent Carlee Simon lobbed some snark in Tallahassee’s direction as part of the latest exchange in the battle over mandatory student face masks.

Simon is heading up one of the 10 school districts that have imposed mandatory face coverings for students in defiance of Gov. Ron DeSantis, who banned via an executive order mandatory face masks for students. And, apparently, her letter was not as complete as the state Education Department wanted when she informed Tallahassee earlier this week that Alachua County schools would be maintaining its mandatory mask policy, even if it meant losing state aid.

The state Education Department wants the names of the kids who won’t cover their faces and more.

“ … The Alachua County School Superintendent shall certify upon request … any instance of the School District of Alachua County’s enforcement of the unlawful face-covering mandate policy …” a letter from Education Commissioner Richard Corcoran dated Wednesday reads. “Such report shall include the students’ name and grade, parent’s name(s) and home address … Failure to timely comply with your reporting obligation may lead to more sanctions.”

Simon was given until 5 p.m. Thursday to reply.

“Given that the School Board of Alachua County does not have an unlawful face-covering mandate policy, we do not have anything to report,” Simon wrote, after reiterating the request.

A handful of students have been sent home for not covering their faces, the district said.

School officials said that Broward County schools, also on tap to receive the same punishment for its masking policy, replied to the same request Thursday. But the reply was not furnished.

Jared Ochs said there is a reason behind the request for student names: “Obviously, the State Board of Education wants to know of each and every incident of school children being harassed, abused and wrongfully denied an education.”

Alachua and Broward counties were the first to insist that students wear face coverings to school as COVID-19 infections surge with the deadly delta variant expanding across the state. Joining the two districts are Duval, Hillsborough, Indian River, Leon, Miami-Dade, Orange, Palm Beach and Sarasota counties.

DeSantis has vowed these districts will face punishment for defying his order that prohibits requiring students to mask up. He has repeatedly stated he believes parents have the right to decide if their children will mask at school.

nextSunburn — The morning read of what’s hot in Florida politics — 8.27.21