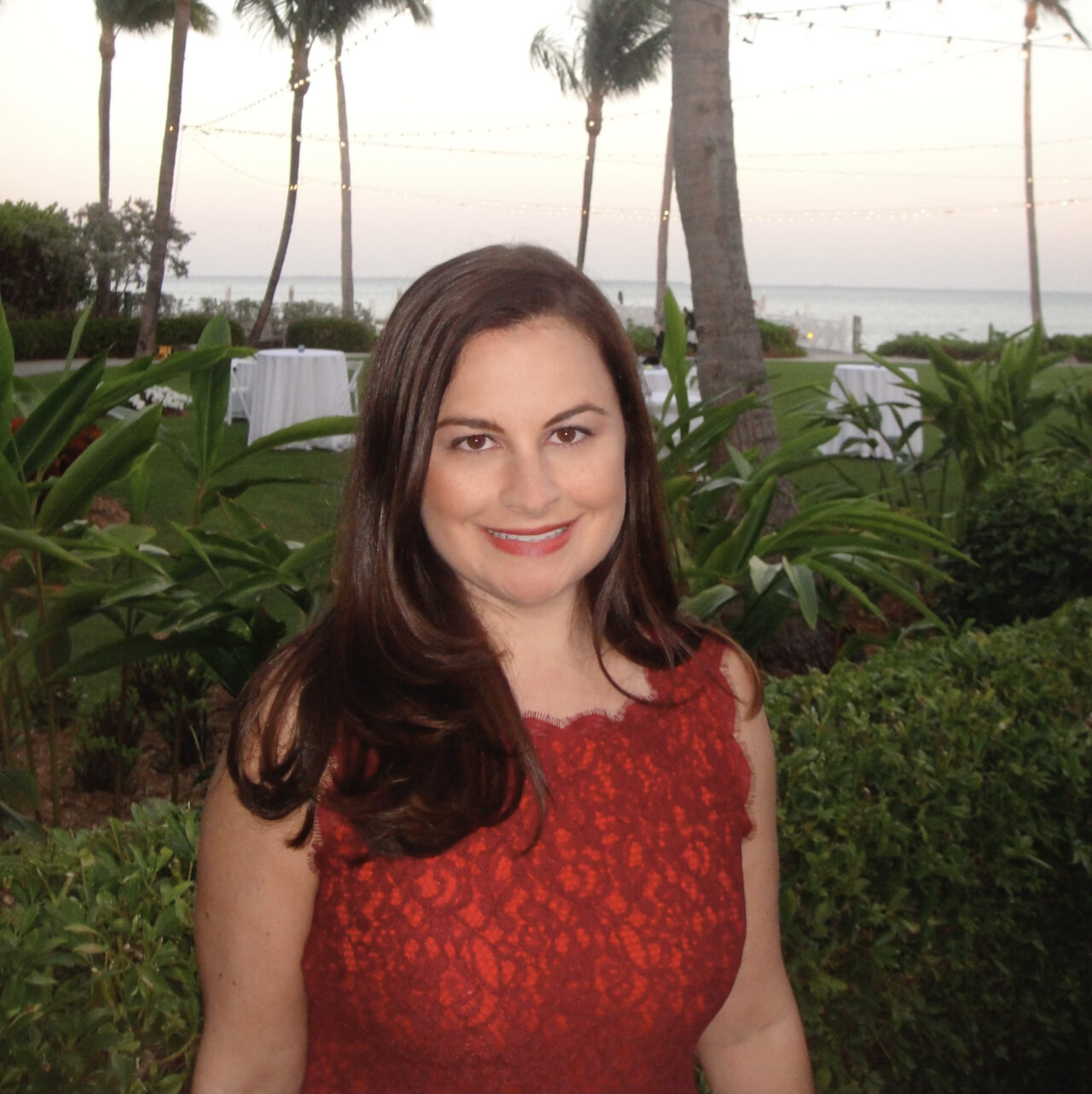 A national fundraiser who boasts raising $55 million for Joe Biden’s presidential campaign has joined the Nikki Fried for Governor campaign as a finance consultant, the campaign announced Friday.

Alicia Pardo, who was the southeast regional finance director for the 2020 Biden presidential run, oversaw nine states and two territories in that national campaign.

Pardo, president of Miami-based Pardo Consulting Group, called Florida’s race for Governor the most important one in the country. Fried is trying to unseat Republican Gov. Ron DeSantis, who has a national profile and a fundraising juggernaut.

“We are going to raise whatever it takes to beat Governor DeSantis and end two-decades of one-party control of state government,” Pardo said.

To make it to the contest with DeSantis, Fried must first beat Charlie Crist, a former Governor, in the Democratic Primary. Fried has trailed both candidates in fundraising.

“We are thrilled Alicia is joining our campaign,” Fried said. “We are building the most talented, diverse, and ambitious campaign team in Florida history because that’s what it’s going to take to win.”

Reports show Fried, now Agriculture Commissioner, needs some high-powered help. She raised $197,849 in July, while Crist drew $235,000. Meanwhile, DeSantis, who has not formally declared he’s a candidate for reelection, raised $4.23 million that month.

Still, Fried has made a splash on social media that could swamp her primary opponent, at least. She has 218,000 Twitter followers, compared to Crist’s 53,800.

Pardo resume is filled with the names of high-powered Democrats.

Before that, she worked at Campaign Finance Consultants, a prominent Washington, D.C.-based fundraising firm and worked on the campaigns of two U.S. senators: Louisiana’s Sen. Mary Landrieu and Connecticut’s Richard Blumenthal.