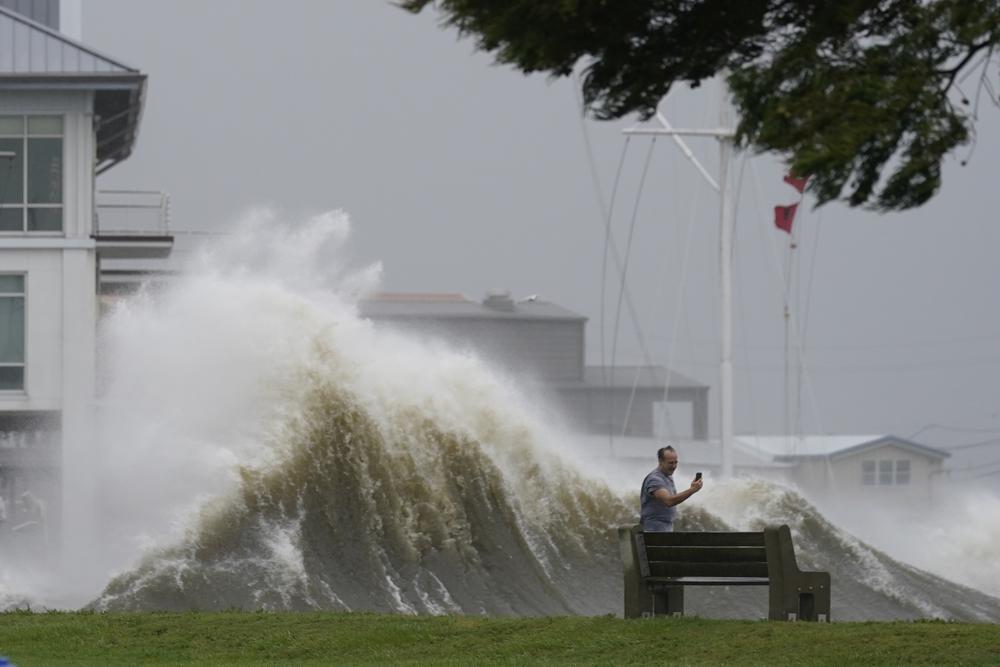 FPL, JEA and Florida search and rescue task force members are on their way to Louisiana.

Florida’s emergency response crews are moving in larger numbers to Louisiana to help deal with the impact from Hurricane Ida.

“Central Florida Urban Search and Rescue Task Force 4 is preparing to deploy to Louisiana tomorrow morning to provide assistance in the aftermath of the storm,” Patronis said.

“They are equipped with swift water boats and water rescue equipment that is crucial to aid these communities with what is expected to be extreme flooding and life-threatening storm surge. These dedicated urban search and rescue personnel are highly trained and prepared to aid our neighbors along the Gulf Coast and save lives. Please pray for these communities and our amazing first responders.”

Ida made landfall as a Category 4 storm. Louisiana Gov. John Bel Edwards called the storm “one of the strongest hurricanes to hit anywhere in Louisiana since at least the 1850s.”

A direct hit by such a strong storm evokes memories of Hurricane Katrina, which caused 1,800 deaths and massive damage and flooding after hitting Louisiana in 2005.

Florida is no stranger to its share of storms, making its emergency response crews some of the most prepared in the nation. TECO and FPL works will focus on assisting Louisiana power companies to restore services to affected residents.

“As Floridians who have faced dangerous hurricanes like Andrew and Michael before, we understand how critical it is to have support from other utilities during restoration events,” FPL President and CEO Eric Silagy said.

“Just as our neighboring utilities have come to Florida to support us, we will be there for our brothers and sisters in need, getting their communities back up and running safely. Hurricane Ida is a very dangerous storm. Our thoughts and prayers are with those in the storm’s path.”

JEA will also be sending 35 lineworkers to Louisiana. Separate releases from FPL and JEA said their employees began traveling to Louisiana Sunday morning.

Power companies in Louisiana have already warned outages could last for weeks.

previous‘Ready as we can be’: FEMA, other agencies in place for Ida