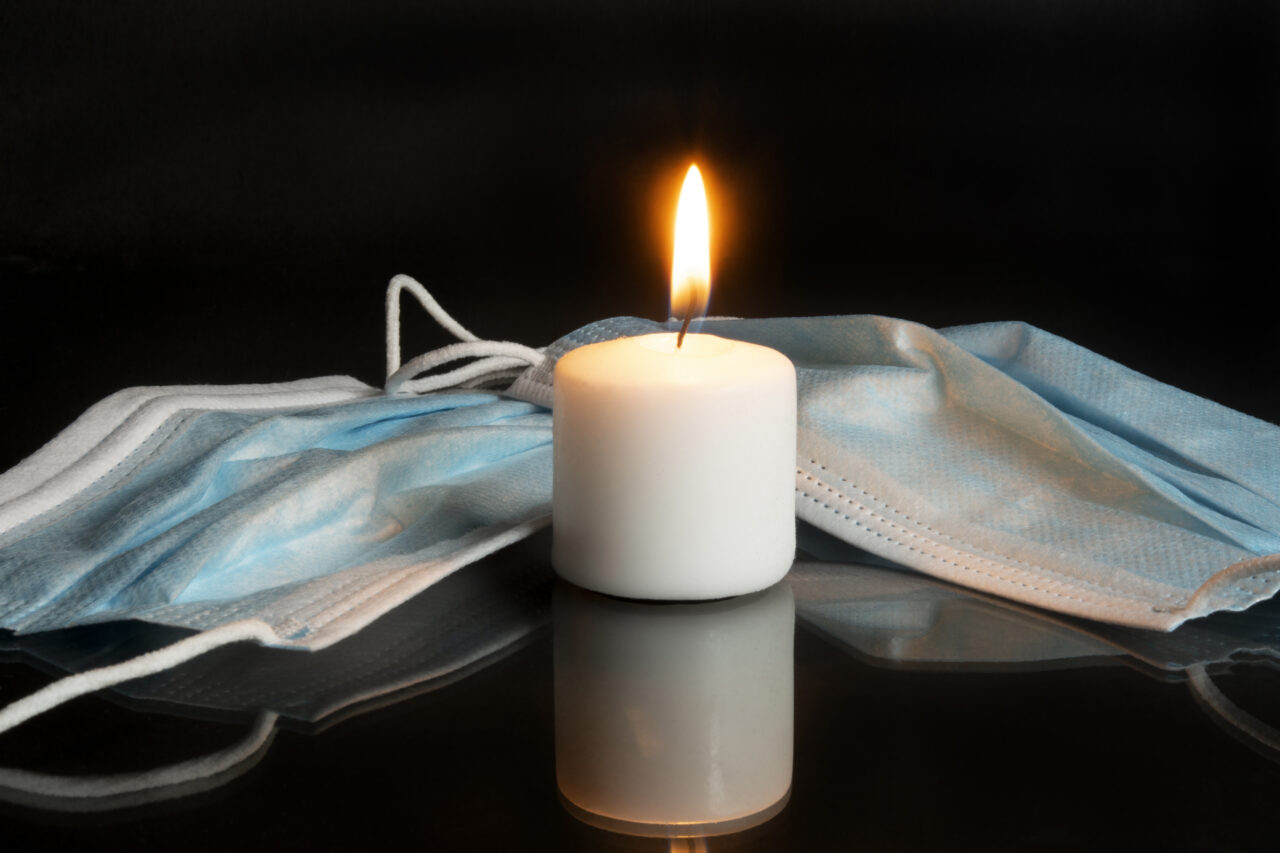 The number of COVID-19 deaths Florida reported over seven days through Sunday is more than ten times higher than what the state had reported in a single week as recently as early July.

Late Monday, the U.S. Centers for Disease Control and Prevention updated its latest COVID-19 information to show that Florida had reported 1,837 additional COVID-19 fatalities over seven days through Sunday, according to the federal government’s “cumulative deaths” total.

That means Florida averaged 262 additional COVID-19 deaths per day over the previous week.

The one-week total of new deaths shows how swiftly and tragically the delta-variant-fueled summer surge has turned deadly in Florida in recent weeks.

On July 12, the federal government’s reports revealed only 172 deaths in Florida during the previous seven days, for an average of 25 per day.

As of Sunday, 44,553 Floridians have died of COVID-19, according to CDC data compiled from Florida’s reports.

On Tuesday the Governor’s Office continued to bicker with some journalists about how the state does or should report COVID-19 deaths on a weekly basis, particularly regarding a Miami Herald story that also reported the 1,837 deaths for the most recent seven-day period tallied by the CDC.

The Herald raised questions about another set of data the CDC presents from Florida’s reporting to federal officials, which the CDC labels, “Deaths last 7 days” in its COVID-19 Community Profile Reports. The Herald questioned why Florida recently changed its process for reporting that data, creating what the Herald contended looked like “an artificial decline” in deaths in Florida.

Gov. Ron DeSantis‘ Press Secretary, Christina Pushaw, responded on Twitter that the data in that column offers “the most accurate and precise way to report deaths” by date of death. She called the Herald report, “incredibly dishonest framing.”

Regardless, the data in that particular column is of little use to anyone seeking any measure of COVID-19 deaths in Florida, and hasn’t been since the numbers in that column started diverging from cumulative totals in June.

The CDC’s “Deaths last 7 days” column  — just like the “Deaths previous week” column found in reports that Florida publishes every Friday — now only includes deaths that occurred during the most recent week that were also reported during the same week.

COVID-19 deaths usually are not reported during the same week they occur, because of routine bureaucratic delays. Yet the “Deaths last 7 days” or the “Deaths pervious week” columns aren’t updated after the full set of death reports has finally come together for a given week.

Nonetheless, those tardy death reports are tabulated, as they arrive, in the cumulative deaths column that both the CDC and the Florida Department of Health maintain in their respective reports.

Regardless of whether deaths occurred in the previous week, or days or weeks earlier, they show real cases of Floridians dying of COVID-19.

The run-up of the cumulative deaths provided in the CDC reports posted each Monday for Florida shows how staggeringly quickly and high the death toll has climbed in the Sunshine State this summer:

— On July 12, Florida’s cumulative COVID-19 deaths increased by 172 newly-reported fatalities, compared with the previous Monday’s report, posted July 5, for a pandemic-long total of 38,157.

nextJoe Henderson: Ron DeSantis' offer of hurricane aid was the right thing to do