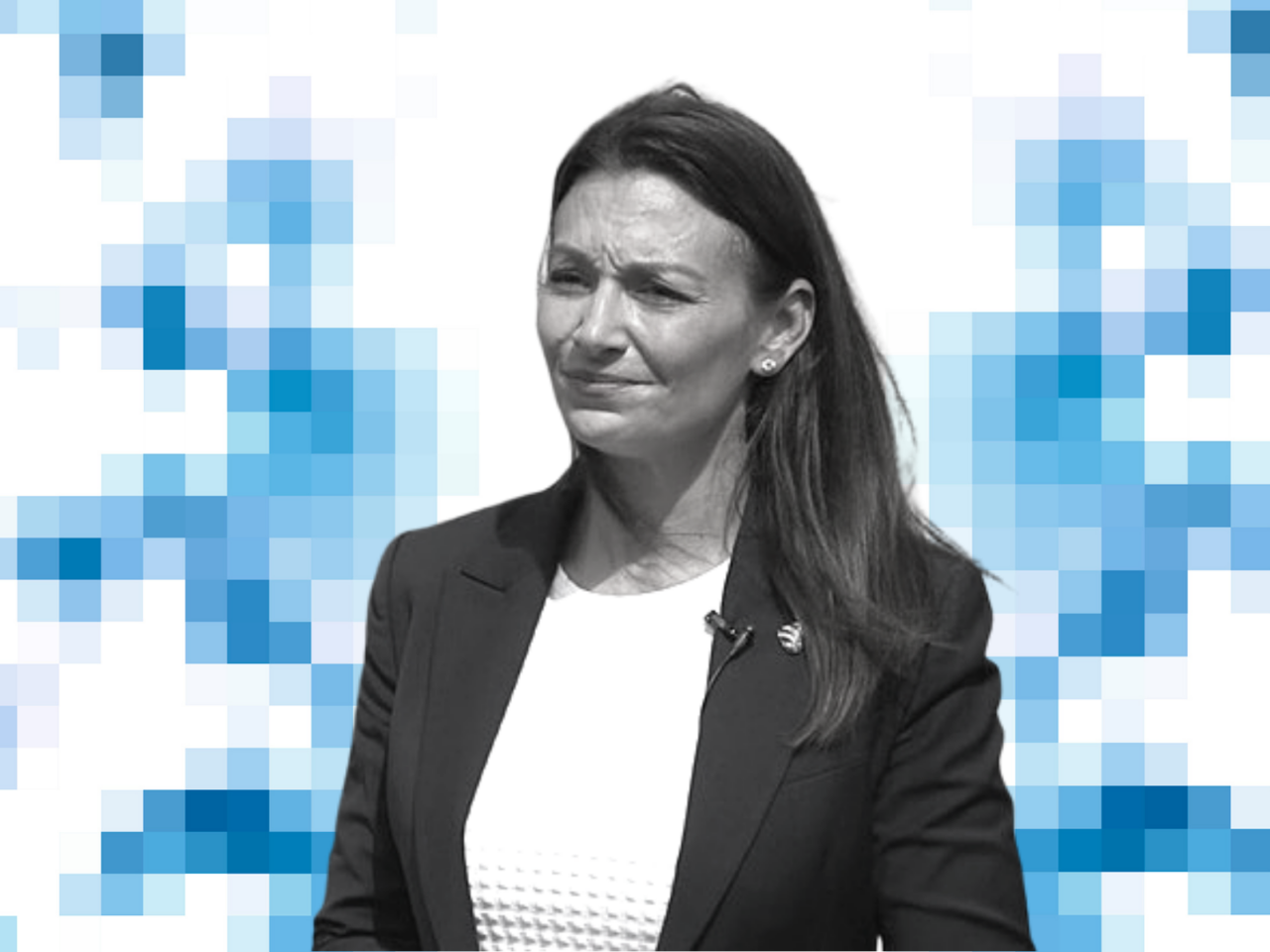 She picked up a mortgage while her assets from Ignite Holdings went down.

Agriculture Commissioner Nikki Fried filed financial disclosures nearly two months after an official deadline and hours before accruing fines. The gubernatorial candidate also filed a fresh update to her 2019 disclosures, the latest change in a series of amendments.

That’s a significant drop from her updated net worth at the end of 2019 of more than $1.46 million. Fried on Monday filed an amendment to her 2019 disclosures which showed her worth about $11,215 higher than she reported on a form submitted on June 30, 2020. The amendment to her 2019 disclosures appears to be entirely attributable to her Florida Retirement System retirement fund.

That’s a small adjustment, especially compared to past amendments Fried has made to her financials. She made headlines earlier this year when, shortly before filing to run for Governor, she amended her 2018 reports to show financial interests of $351,480 in consulting firm Igniting Florida and boosted her 2017 disclosures by revealing nearly double her previously reported income from consulting fees.

Assets also include her Leon County home, valued at $745,000, and checking accounts and a health savings account totaling about $210,682.

The home is the one fiancé Jake Bergmann transferred to her in November last year through a quitclaim deed. But while Fried’s team explained at the time that was partly because of a need not to take a mortgage as Bergmann’s income comes from the medical marijuana industry, Fried’s liabilities now include a $508,608 mortgage with Illinois-based City National Bank.

The 2020 financial disclosure was technically due on July 1, but the Florida Commission on Ethics allows a two-month grace period. Beginning Tuesday, the state would have started to fine her $25 per day up to $1,500.

“Once again, Nikki Fried’s been forced to correct the record after misleading Floridians about her assets,” said Republican Governors Association spokesperson Joanna Rodriguez. “Repeatedly, Fried has shown no amount of time will be enough to accurately disclose what’s flowing into her own bank accounts. She’s an incompetent mess who certainly can’t be trusted to handle the finances of the 15th largest economy in the world as the Florida’s chief executive.”