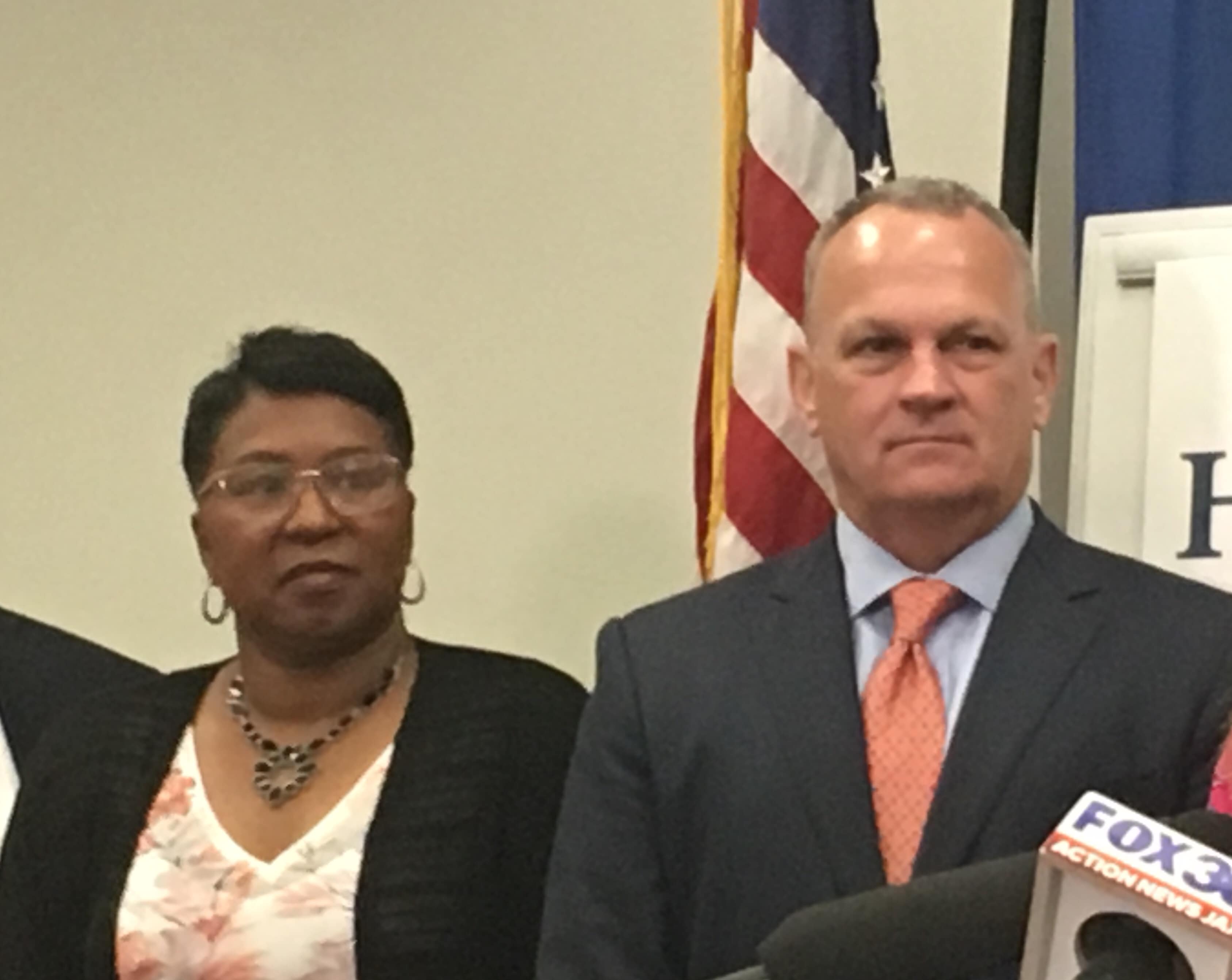 “I am immediately initiating an investigation of non-compliance with the rule adopted by the Florida Department of Health on August 6, 2021,” Corcoran wrote, in a letter to Duval County School Board Chair Elizabeth Andersen and Superintendent Diana Greene.

“I intend to recommend to the State Board of Education that the Department withhold funds in an amount equal to the salaries for all the members of the School Board, as well as other sanctions authorized by law, until the district comes into compliance,” Corcoran said.

The letter comes after a Leon County judge ruled against the state’s categorical ban on district-level mask requirements last week. Though that ruling would seem to foreclose penalties, Gov. Ron DeSantis is confident the state will prevail on appeal.

“It’ll be appealed. We’ll end up getting it back,” DeSantis told reporters in Jacksonville Monday. “At the end of the day, ultimately, we’re just trying to stand with the parents.”

Even before the verbal ruling came down, the Governor had vowed to appeal the case to the 1st District Court of Appeal if the state lost. Until the written ruling is filed, however, any appeal is on hold.

More than half of the state’s students attend schools in districts contravening the ban on mask mandates, an indication home rule advocates are frustrated by top-down government.

Duval County’s position has evolved, meanwhile, toward a confrontation with state policy that once was not so inevitable.

Mere weeks after finding a carveout exception to the ban on school mask mandates, Duval County joined other districts in flouting executive rule-making on Aug. 24.

In an emergency School Board meeting, the district voted to issue an indoor K-12 mask mandate 5-2 after a nearly eight-hour meeting.

The rule goes into effect Sept. 7. It applies to indoor spaces in schools, school events, and transportation for 90 days.

nextLast Call for 8.31.21 — A prime-time read of what’s going down in Florida politics