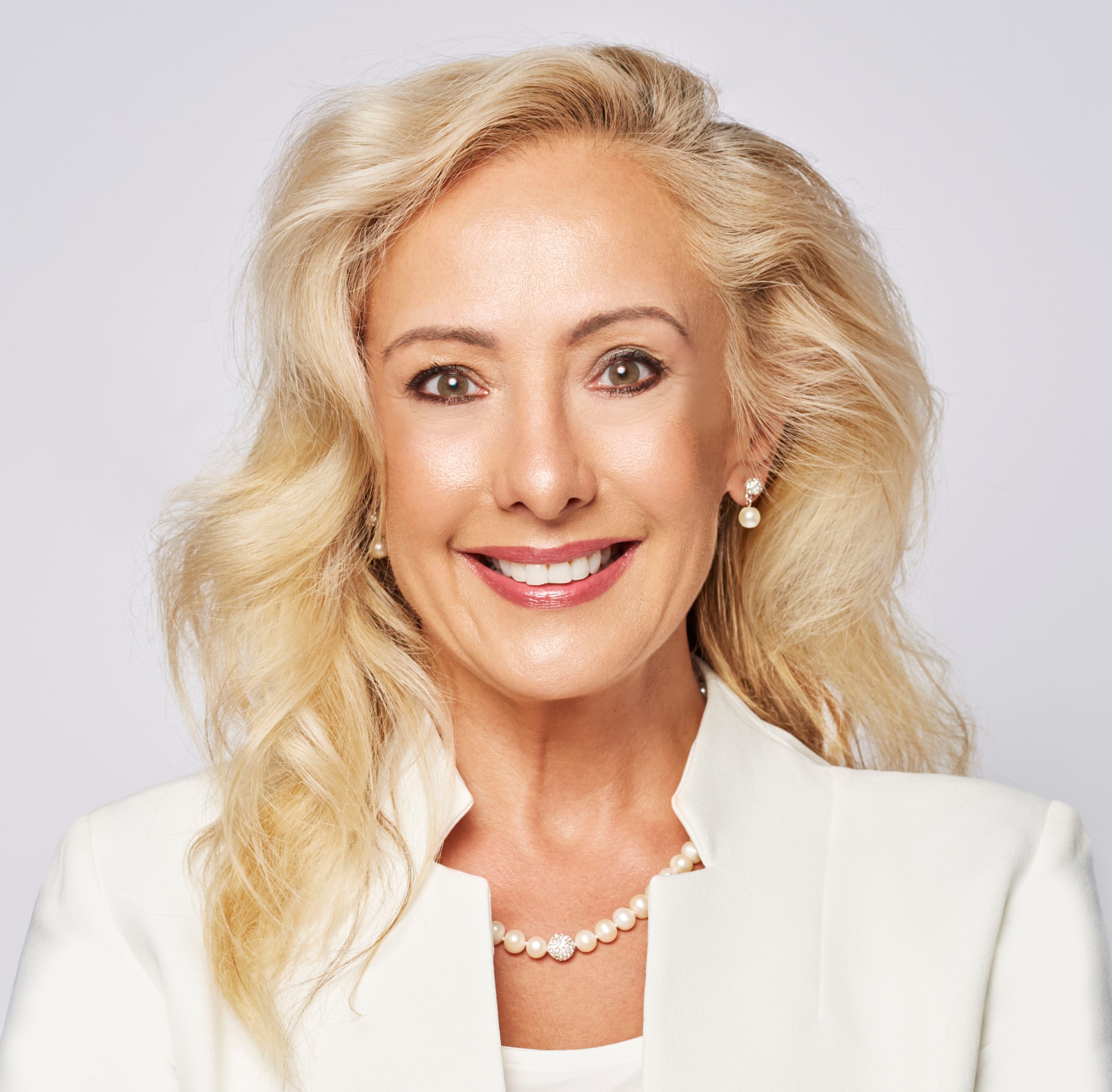 She previously ran for state Senate.

“Service to my country has been at the heart of who I am my entire life,” Balderramos Robinson said. “On battlefields, in the halls of Congress, in policy meetings, and the classroom — I have always put service and duty to others first. We cannot have a Congressional Representative who puts his agenda and blind partisanship ahead of what is good for the people of the Florida 18th and the people who rely on us to serve them.”

A retired Army Major, she last year ran for state Senate against Sen. Gayle Harrell. She secured the Democratic nomination, but lost to the Republican incumbent by 18 percentage points in the General Election.

Now Balderramos Robinson has her sights on Washington.

Democrats have long viewed Florida’s 18th Congressional District as potentially competitive ground. Mast won the seat in 2016 over Randy Perkins, flipping a seat that has been represented by Democratic Rep. Patrick Murphy before his Senate run that year against Marco Rubio. Murphy had previously defeated Republican incumbent Allen West and West had unseated Democrat Ron Klein.

Since then, Democrats have contested the seat each cycle but Mast has defended it, most recently over Pam Keith in November when he took 56% of the vote.

That said, it’s anyone’s guess what the district will look like after the Florida Legislature redistricts this spring, drawing new boundaries for all 27 existing Congressional Districts and making room for one more. While she’s filed to challenge Mast, the Port St. Lucie Democrat and the incumbent could end up in different districts, though there’s no sign yet of such dramatic changes to the map in the Treasure Coast region.

Balderrammos Robinson hammered Mast in her announcement on his voting record, in particular the votes cast against certifying President Joe Biden’s electoral college victory over former President Donald Trump. She also notes Mast accepted donations from Igor Fruman, who later pleaded guilty to conspiring with Trump associate Rudy Giuliani on campaign finance fraud. Her campaign raised a controversy that erupted last year over historic social media posts by Mast joking about an associate having sex with 15-year-old girls and about rape. Mast issued a public apology during the heat of campaign season when those messages surfaced.

“Integrity is part of service; you have to be able to stand in a room and have the respect of your peers to get the job done in Congress,” she said. “Brian Mast is failing us.”

Balderramos Robinson brings some campaign experience and a strong background in fields like justice. She holds a PhD in criminal justice and homeland security, and during her army service she directed anti-terrorism and force protection programs for the Pentagon. She later took a position as a Brookings Legislative-Congressional Fellow in National Security, where she worked with Congress and House staffers on topical talking points.

“I believe in deeds, not words,” Balderramos Robinson said. “We have seen years of our congressional representation spent on talking. Talking about who to blame, about trying to score cheap political points, and most disgustingly attacking the service of others. I have never placed talking ahead of action, and my work here in the district and my service record stand testament to that.”