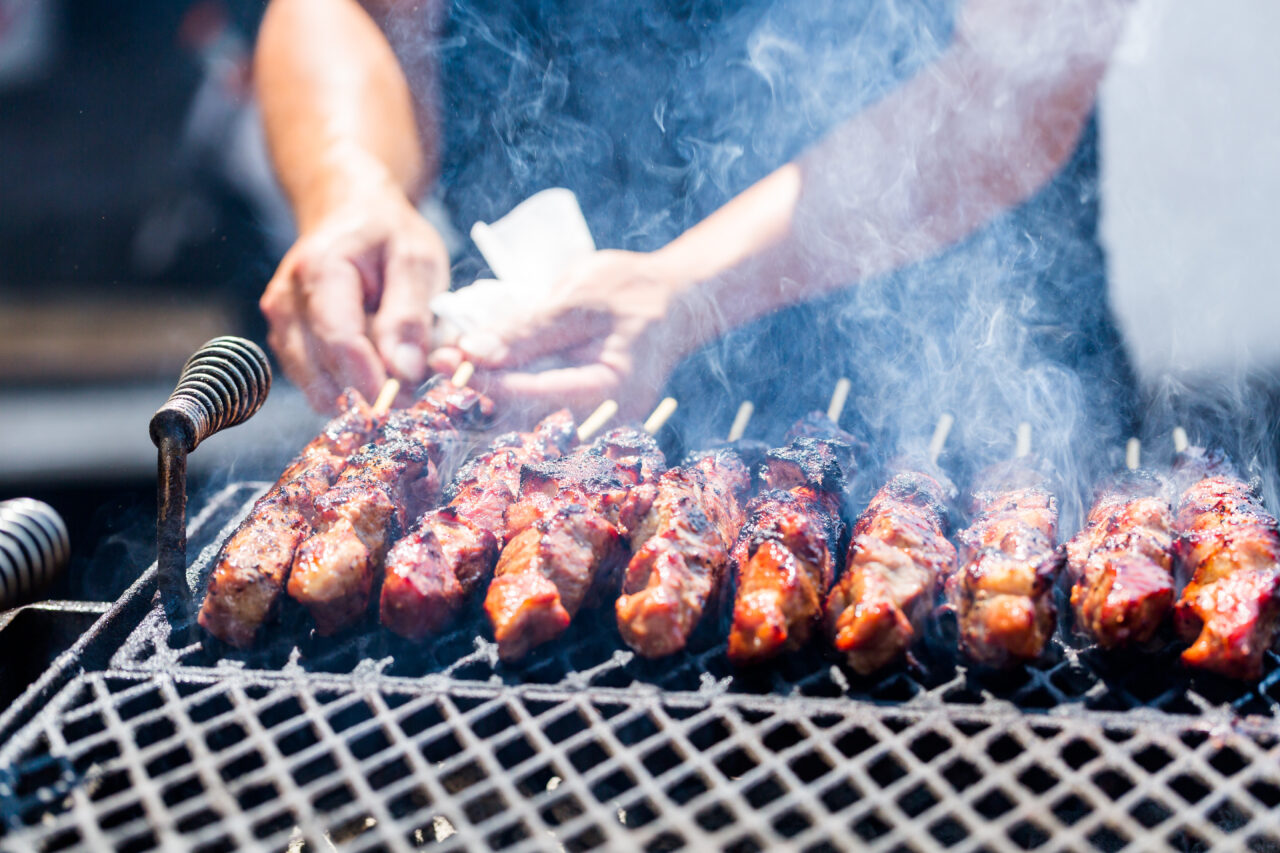 Apparently people in Tampa just aren't that into grilling out.

Tampa residents may be weary before rolling out the grill this Labor Day weekend. At least, that’s what a new report is saying.

In preparation for Labor Day, Lawn Love ranked more than 180 of the largest U.S. cities to determine the best cities for outdoor grilling. Tampa ranked among the worst cities to grill out, coming in at No. 175 out of 183 ranked locations.

When calculating rankings, the organization factored in affordability and access to meat, weather conditions and community interest.

So, why did Tampa rank so low?

Tampa received an overall rating of 37.06/100, with its worst scores coming from the cost of grilling and the popularity of grilling in the area.

According to the report, grilling is just not as popular in Tampa than it is in other cities. The city was No. 142 out of the 183 cities in grilling desirability. That factor was assessed based on local Google search trends to gauge community interest.

Tampa also had the fourth highest average price for chicken among all the cities, pulling its ranking way down.

However, Tampa did fare better in its accessibility rating, which factored in the number of grocery stores and butcher shops. Tampa ranked No. 57 in that category.

The final factor was weather, which put the city right in the middle of the list.

As anyone living in Tampa knows, a sunny day can morph into an apocalyptic-like thunderstorm within a matter of minutes — only for it to disperse 20 minutes later. The rollercoaster weather patterns likely contributed to the city’s mid-ranking score.

As long as your grill has wheels and a cover, the weather shouldn’t be too much of a deterrent. According to The Weather Channel, Tampa can expect scattered thunderstorms Monday — but, then again, when can’t we?

So, don’t let Tampa’s low ranking on grilling get you down, because — unlike many cities on the list — at least we can head to the beach!