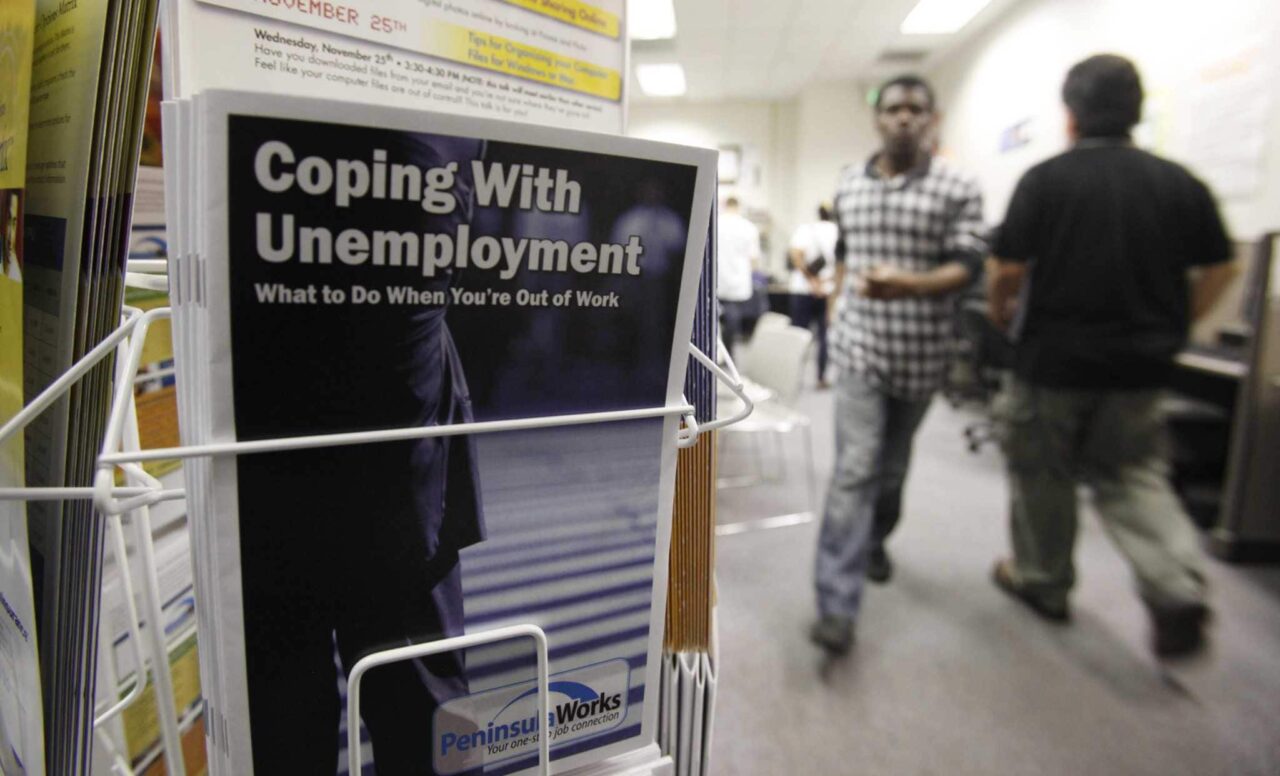 The two programs have provided $5.56 billion to ailing Florida workers.

Federal unemployment aid that helped Floridians survive financially since COVID-19 struck will end on Labor Day, marking a new chapter in the pandemic that could include many hardships.

The Florida Department of Economic Opportunity has said both the federal Pandemic Unemployment Assistance and Pandemic Emergency Unemployment Compensation programs will expire Sept. 6. Since their launch last year, the two programs have provided $5.56 billion to ailing Florida workers.

Nationwide, the move will cut benefits to an estimated 7.5 million Americans. As of last week, 201,412 Floridians received benefits through the two programs, the Tampa Bay Times reported, citing DEO data that did not detail how many people in total, including family members, the programs affect.

Created through the CARES Act, the PUA provided $275 a week to gig workers and others ineligible for state assistance. The PEUC extended for how long people could receive state aid. Congress had extended both since former President Donald Trump signed the initial federal relief package last year.

The programs will join a $600-per-week supplement given to workers early into the pandemic, which the federal government allowed to lapse last summer.

Upon confirming last month that his administration would not push to extend the unemployment programs, President Joe Biden urged states to use federal aid money to continue funding their own versions.

It’s unlikely Florida will be among states that do so. In late June, Florida became one of 24 states to opt out of another federal program, which also will expire Monday, that gave out-of-work residents another $300 in weekly benefits.

Florida’s joblessness agency attributed the decision to nix benefits early to its “Return to Work Initiative,” which Gov. Ron DeSantis signed in May.

Among other things, the initiative lifted all local COVID-19 restrictions and mandates on individuals and businesses.

“There is a job surplus across the stand ready to assist Floridians who are out of work as they return to the workforce,” Florida Department of Economic Opportunity Secretary Dane Eagle said at the time.

Since then, Florida’s job listings have grown and the state’s unemployment rate rose 0.4 percentage points to 5.1%. The national rate was 5.2% as of Sept. 3.