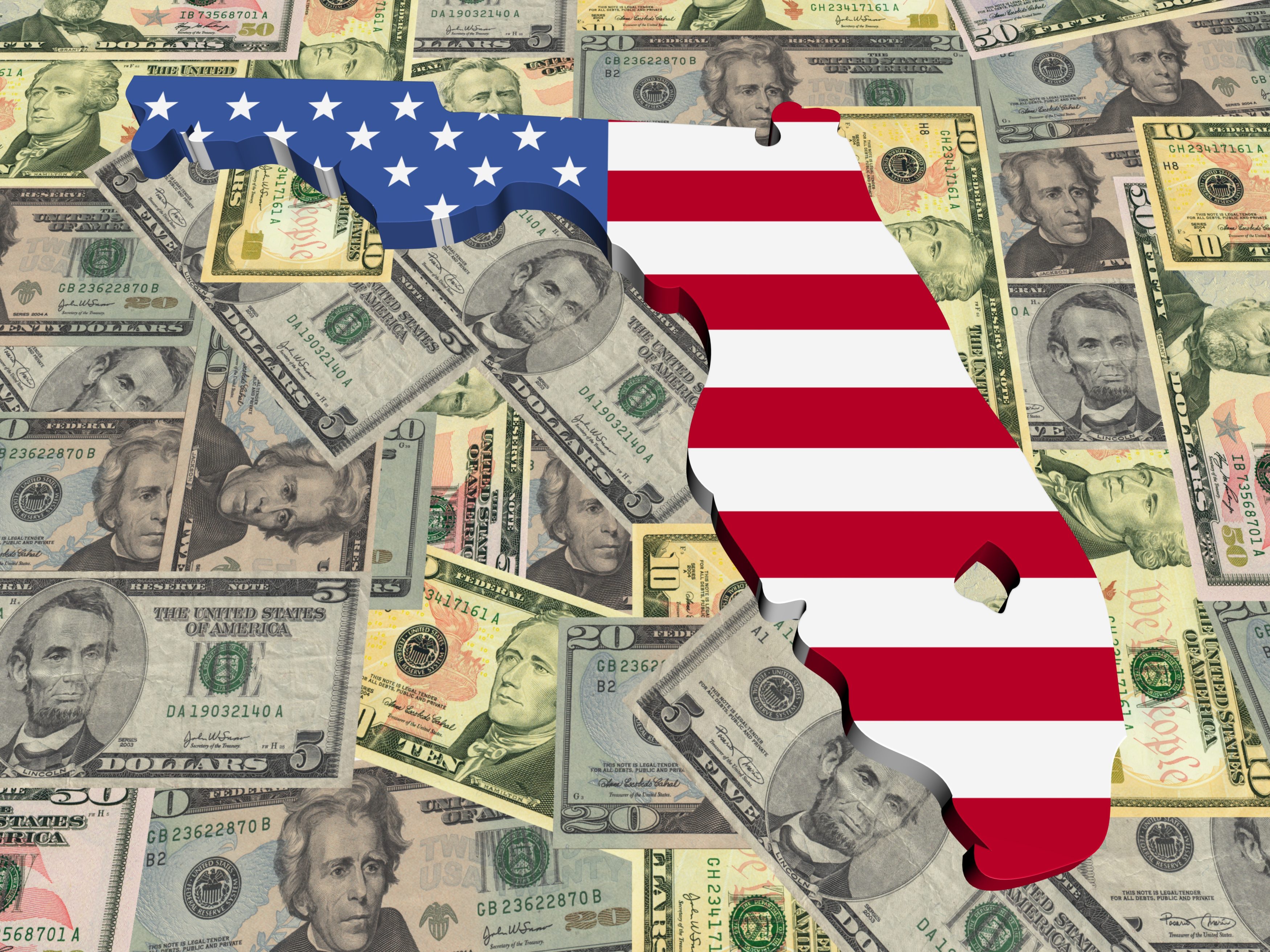 Florida's ranking is likely to improve next year after a minimum wage hike kicks in.

When it comes to the best places in America to work, Florida is below the middle of the pack, according to a new report comparing all 50 states, Puerto Rico and Washington, D.C.

Florida ranked 32nd overall in the 2021 edition of poverty-fighting nonprofit Oxfam America’s “The Best and Worst States to Work in America” report, an index of work-related laws and policies.

Using data based on laws and policies in effect as of July 1, Oxfam ranked states along three dimensions: wages (40% of the total score), work protections (35%) and rights to organize (25%).

Florida’s wage policies earned it a No. 31 on the report, which noted that the state’s $8.65 minimum wage meets less than 27% of what a family of four needs to get by. The state’s $6.98 tipped minimum wage fared far better, meeting nearly 81% of the minimum wage needs.

By this time next year, Florida’s position is likely to improve after the first of several pay bumps required by a constitutional amendment voters approved in November goes into effect. Starting Sept. 30, employers will be required to pay workers at least $10 per hour. By 2026, Florida’s hourly minimum wage will be $15.

While the Sunshine State does extend its minimum wage policy to cover farmworkers, partially meeting the criteria necessary for a good wage policies ranking, Oxfam analysts subtracted points for local governments’ inability to set minimum wages above the state standard and because average unemployment benefits covered just 13.4% of wages needed to cover the cost of living.

However, the state received negative marks for not providing accommodations for pregnant workers, breastfeeding in the workplace, paid family leave, paid sick leave and flexible scheduling, protections for domestic workers. Florida also lost points for, among other things, not prohibiting pay secrecy practices or restricting access to salary history, which helps to reduce gender and racial biases.