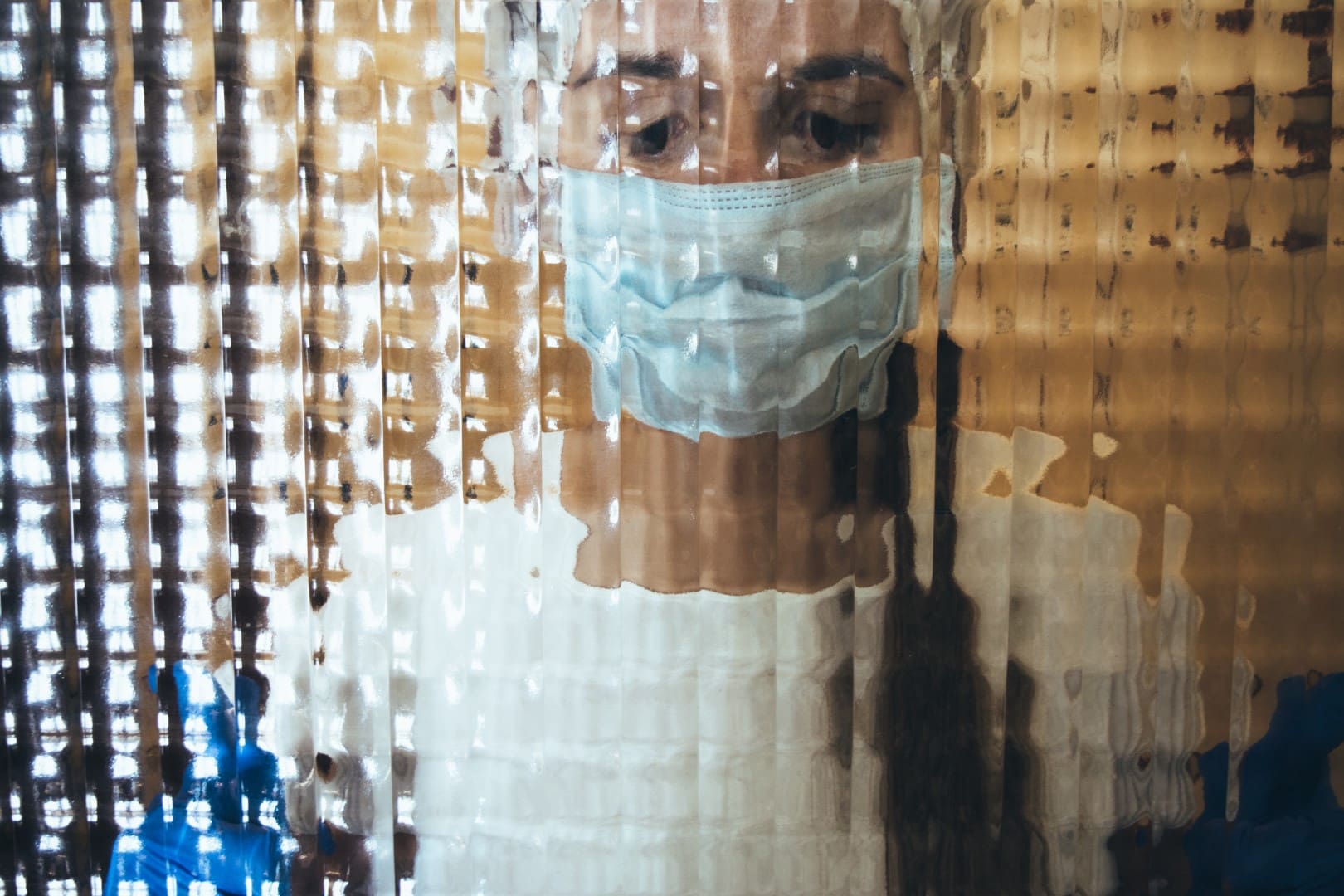 Democrats fully control 15 states. Here's how they compare to Florida.

The Sunshine State has suffered a COVID-19 outbreak this summer that is much more widespread, more burdensome on hospitals, and deadlier than anything seen in states controlled by Democrats.

And it was Gov. Ron DeSantis‘ office that essentially challenged media to check into it.

There are 15 states under full Democratic control, including legislative chambers and executive offices, according to BallotPedia.com.

Some had tragically bad COVID-19 outbreaks in 2020. Some had horrible outbreaks this past winter.

None of them, though, saw a summer surge as widespread or as deadly as Florida’s, according to Community Profile Reports posted by the U.S. Centers for Disease Control and Prevention.

The RedState article Pushaw retweeted essentially compared Florida to Oregon. Yet while Oregon is among the hardest-hit Democratic states this summer, it remains well behind Florida in new COVID-19 cases per capita, hospital loads, and deaths per capita in recent weeks.

Looking specifically at four weeks from Aug. 5 to Sept. 2 — essentially the month of August, the most recent for which full data is available for all states through the CDC reports — no Democratic-controlled state has struggled with nearly as many new COVID-19 cases per capita as Florida.

And none saw hospitals burdened nearly as much with COVID-19 patients as Florida.

No Democratic-controlled state has suffered nearly as many reported COVID-19 deaths per capita as Florida.

The silver lining in Florida this summer has been a dramatic turnaround in acceptance of COVID-19 vaccinations. In the past four weeks, Floridians lined up for vaccinations far more than did residents of any of the Democratic-led states.

Here is how they compare:

— Since Aug. 5, and through Sept. 2, Florida reported 612,461 new cases of COVID-19, according to the CDC reports. That works out to 2,852 new cases per 100,000 residents during those four weeks, more than twice the rate endured by any Democratic-led states.

— On Sept. 2 in Florida, 29% of hospital beds were reported occupied by COVID-19 patients, according to the CDC data.

Among the Democratic states, Hawaii had the densest COVID-19 hospital census, with such patients occupying 17% of in-patient beds. In Oregon and Nevada, 16% of hospital beds were occupied by COVID-19 patients, and in California, 13%.

— On Sept. 2 in Florida, 47% of intensive care unit beds were reported occupied by COVID-19 patients, according to the CDC.

Among Democratic states, Hawaii had 40% of its ICU beds filled with COVID-19 patients; followed by Oregon and New Mexico at 33%; and Nevada at 32%.

— On Sept. 2 in Florida, 24% of all hospital ventilators were reported in use for COVID-19 patients.

Among Democratic states, Oregon had the most ventilators in use by COVID-19 patients at 15% of the state’s inventory. Nevada and Washington were next, with 12%, followed by Hawaii at 11%.

Among Democratic states, Nevada had the highest COVID-19 death rate during that period, reporting 19 deaths per 100,000 residents during those four weeks; followed by Oregon, with eight fatal cases reported per 100,000 people; and Washington and Delaware at six each.

Florida’s COVID-19 surge was apparent in July, leading numerous leaders to redouble efforts to urge people to get vaccinated. The alarm appeared to work.

Still, Florida started the month well behind most of the Democratic-led states in vaccination rates. On Aug. 5, 59% of Florida’s total population had received at least one dose of COVID-19 vaccine.

When compared with the 15 Democratic-controlled states, Florida’s Aug. 5 vaccination rate was better than only Nevada’s, at 54%. By contrast, Hawaii and Connecticut already had vaccinated more than 70% of their populations, and several other Democratic states boasted rates over 65%.

That changed significantly in August.

— By Sept. 2 in Florida, 64% of the total population had at least one shot, according to the CDC. That’s the same rate reported in Colorado, Oregon, and Delaware, and better than Nevada’s, which still trails at 58%. Hawaii and Connecticut were up to 74%, Rhode Island and Maine, 72%, New Mexico and New Jersey at 70%, California at 69%, Washington and New York at 68%, and Illinois and Virginia at 66%.

— By Sept. 2 in Florida, 53% of the total population was fully vaccinated, according to the CDC. Compared with Democratic states, Florida’s rate is better than Illinois, which is 51%, and Nevada at 48%. Connecticut and Maine reported 66% of their populations fully vaccinated, and Rhode Island, New Jersey, Washington, New York, and New Mexico all were over 60%.

— According to the CDC, by Sept. 2 Florida has gotten 82% of its residents who are at least 65 years old fully vaccinated.

That is better full vaccination rate of seniors than reported by the Democratic states California, 79%; Illinois, 77%; and Nevada, 76%.

Among the Democratic states, Rhode Island has 93% of its oldest population fully vaccinated. Maine and Connecticut also are over 90% for that age group, and Washington and New Mexico are nearly at 90%.