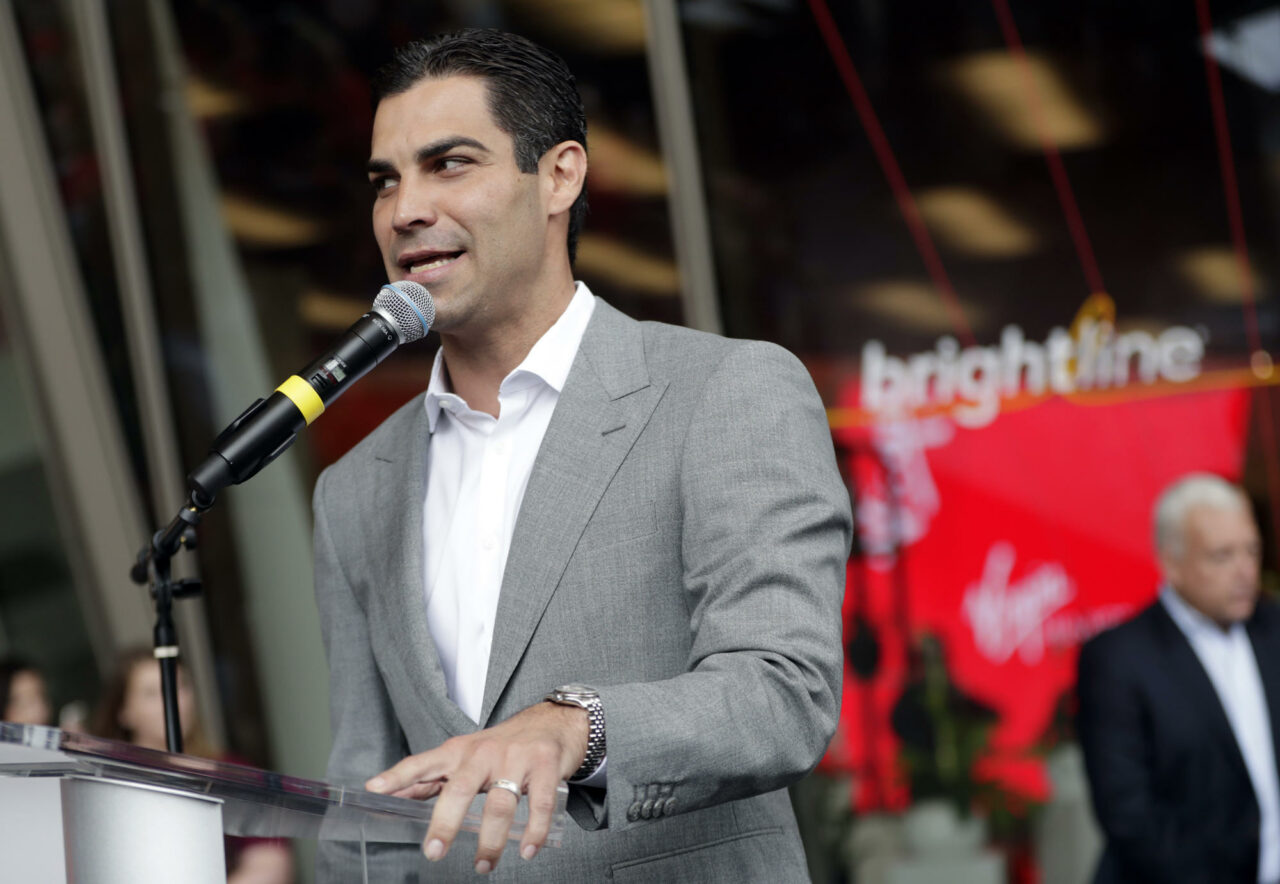 Miami hosted the first Summit of the Americas in 1994.

Fresh off saying he would not rule out a potential presidential bid, Miami Mayor Francis Suarez turned his attention to international matters by formally offering the “Magic City” as host of the next Summit of the Americas.

The White House last month confirmed the United States will host the Ninth Summit of the Americas early next summer. In a letter to U.S. Deputy Assistant Secretary of State Kevin O’Reilly that Suarez shared online Tuesday, the 42-year-old Republican laid out why he believed Miami is “the best” U.S. city to play host.

“Miami is more than a ‘gateway city’ or a regional hub. Miami is now a global center and an American beacon for many in our hemisphere,” he wrote. “From Alaska to Tierra del Fuego, Miami has become the economic, social, and cultural heart of all of the Americas. We embody the best of America — its values, its promise, its freedoms, its energy, its harmony and its diversity. Over the past few decades, Miami has served as safe haven and home for all in the Americas who believe that America is the ‘shining city on a hill.’ And we continue to serve that role for many of our neighbors in the Americas!”

“This is why we believe Miami is the best American city to host the Summit of the Americas. Please accept this personal letter as a public endorsement of the collective bid by the City of Miami and Miami-Dade County for this summit. We can provide the logistics, organizational, and social resources essential to a global summit with an array of needs,” Suarez continues. “We have hosted past summits and can do so again! We look forward to discussing how we can host this event in a way that highlights our common heritage and common future as North, South, Central and Caribbean Americas!”

Holding the summit in Miami would mark a full-circle moment for the event, which first occurred in Miami in December 1994 with then-President Bill Clinton and included 35 countries, not counting Cuba.

That historic occasion — the first of its kind in nearly three decades and the only one so far to be held stateside — produced, among other things, pacts to strengthen democracy in the region, guarantee sustainable development and promote economic prosperity through the proposed but unrealized Free Trade Area of the Americas.

The summit has historically taken place every three years and, as such, was originally to have convened in April 2021. Amid concerns about holding a large, in-person conference of world leaders during a surging pandemic, the summit was postponed to next year.