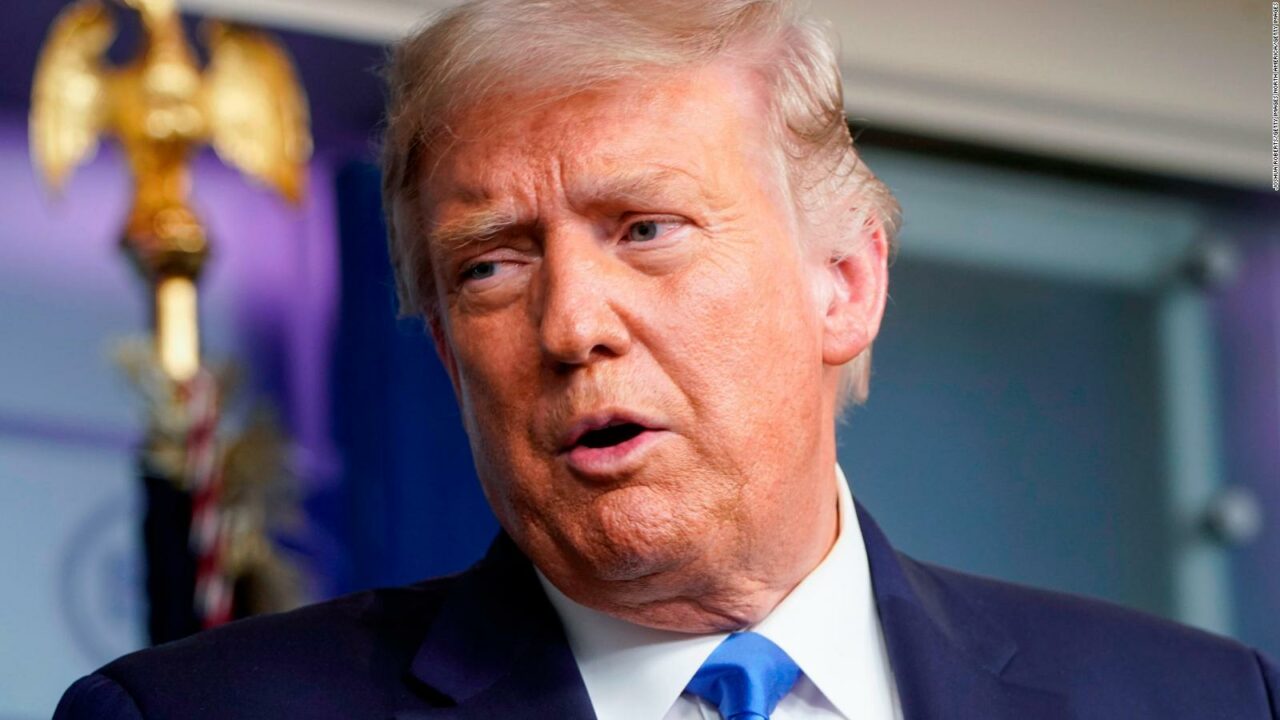 They must really be desperate to think any contribution might come from me.

Former President Donald J. Trump must be getting desperate.

Over the past few weeks he has deluged me with emails begging for money and trying to sell me various sorts of stuff that I would mostly describe as “junk.’’

He is clearly deranged.

President Trump knows you have been here for him since day one.

Despite the never-ending WITCH HUNTS, the countless calls for his IMPEACHMENT, the FAKE NEWS LIES, AND most recently, the Censorship coming from BIG TECH, he’s always been able to count on you, Lucy.’’

That is merely the beginning of a September 5 email sent by “Team Trump.’’

Contribute any amount, the emails repeatedly say, promising that someone will increase that by 400 or 500 percent. They don’t say who will do this.

Some of his emails offer bargains like some of Mike Lindell’s “MyPillow’’ collection or special T-shirts made to insult someone.

He also wants me to claim my “Official Trump Card,’’ the one with an Eagle on the front and the infamous Trump signature in the corner.

Or buy his new T-shirts printed with “Everything Woke turns to Sh-t.’’

Some emails try to link Dr. Fauci to Hitler and promote various miracle cures for things like “mosquito bites’’ or old people who fall down.

He also promises “Biblical weapons’’ which sound suspiciously like home grown marijuana to rid us of constant pain.  He says God told him about the “Biblical weapon’’ that will usher in a new era of spiritual and physical healing in America.

He constantly criticizes the vaccines that are being dispensed to save us from COVID-19, President Joe Biden and the “lamestream media,’’ and the handling of our withdrawal from Afghanistan.

Every day he wants more money so he can “flood the airwaves with our new video.’’ He says he wants to see a list of “every patriot who steps us to help us reach our $1,000,000 goal. I hope to see your name.’’

On Sunday one of his fundraising emails even came from former U.S. Rep. Newt Gingrich, with a promise to put my name on the “Gold Medal” list.

In between emails seeking contributions, Trump is peddling a “kicka$$ EDC fixed blade survival knife’’ at a 66% discount or a military styled knapsack with a stars and stripes patch on the front.

His emails predict a coming fall in the value of our dollar and the decline of stocks and tout a mysterious substance that will relieve “digestive discomfort, fatigue, any joints, brain fog, dry skin and weight gain.”

There is no end to them. They come from the “Daily Trump Report.’’

Could he be more misinformed?

They must really be desperate to think any contribution might come from me.

Via Lucy Morgan of the Florida Phoenix. Republished with permission.