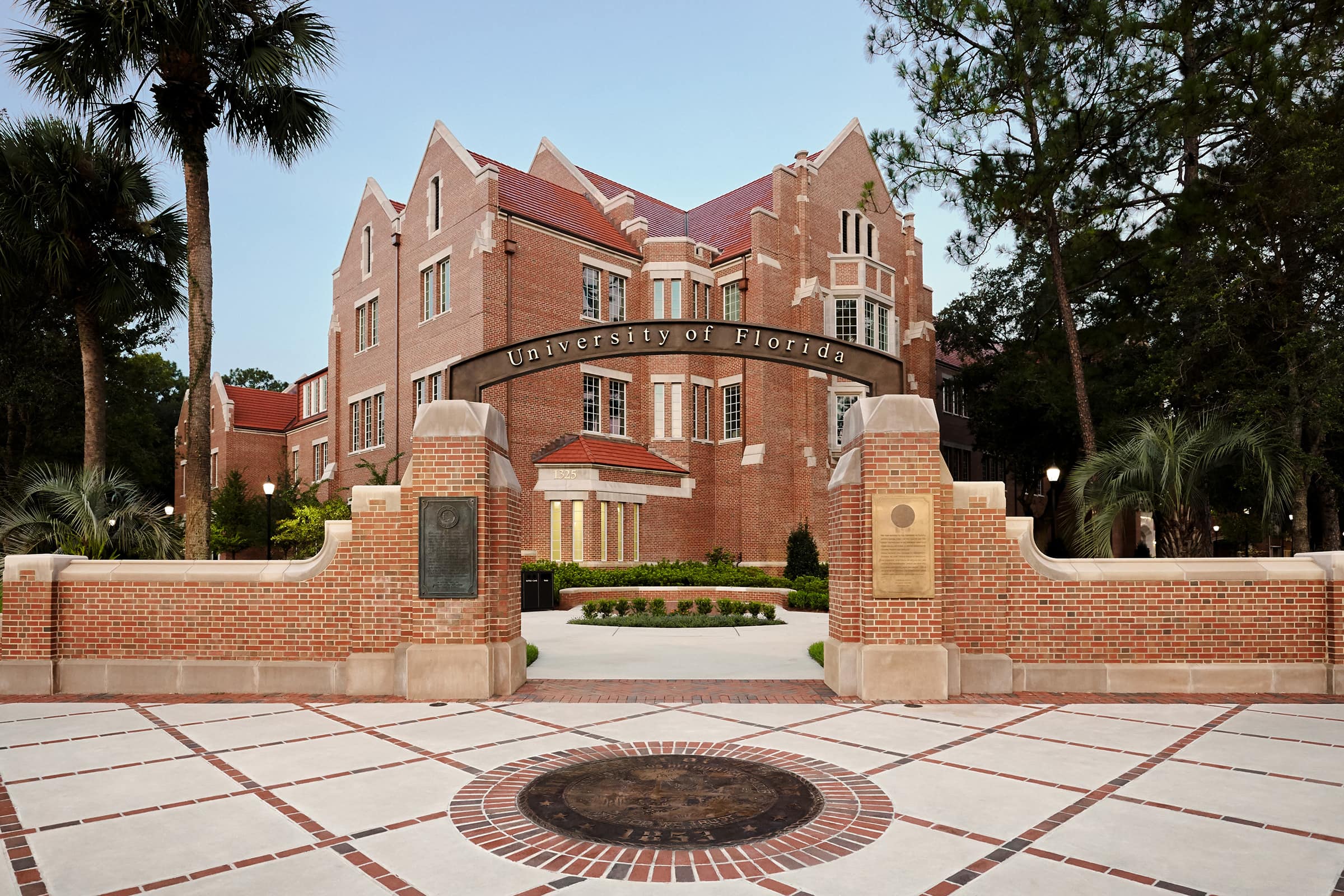 The resurgence of COVID-19 infections caused by the delta variant appears to be straining town-gown relations in the state’s biggest center of higher education.

Alachua County is asking the University of Florida and Santa Fe College to do more than recommend face coverings for students, faculty and staff; the County Commission last week sent a letter asking them to require it.

A letter sent to the presidents at both schools said that the county had exempted the two institutions from the requirements of a new countywide state of emergency when Alachua County declared the emergency early last month due to the COVID-19 resurgence. But recent developments have the County Commission rethinking those exemptions given the climbing number of cases and high positivity rate of COVID-19 in Alachua County while little or no mitigation strategies have been employed at the two institutions.

“We know that last year they had the ability to do it (mandate masks), and they did it,” said Mark Sexton, county spokesman. “So we’re asking them to do the right thing again.”

Or, they might have to, according to a letter Ken Cornell, County Commission chair, wrote in a letter dated Thursday to UF President Kent Fuchs and SFC President Paul Broadie. “Either of your respective boards could institute these requirements, or, as a less preferable option, the county could remove the state university and college systems from its exemption, thus applying the (emergency declaration) requirements to these properties,” Cornell wrote.

Steve Orlando, a UF spokesman, said the university was reviewing the letter but was not ready to respond when contacted by Florida Politics.

According to an email from David Bloom, Faculty Senate Chair, university officials are claiming that the university system falls under the policies set by Gov. Ron DeSantis, who has prohibited requiring masks.

“I share the faculty’s frustration with the restrictions that the state put on our university,” Bloom wrote in an email to a faculty member declining an emergency meeting of the Faculty Senate on the matter.

But county officials say neither UF nor SFC has produced a document that shows that the schools can’t require indoor masking because of the Governor’s edicts.

Mark Hostetler, a professor in UF’s Department of Wildlife, Ecology and Conservation, said that the faculty is ready to declare “no confidence” in the university’s fall COVID-19 strategy. This fall was the first time the Gainesville campus has been bustling with the entire student body since the pandemic in early 2020.

There are about 70,000 students attending university and college classes in the Gainesville area.

“It’s not a safe environment,” Hostetler said. “There’s no masking mandate, there’s no vaccination mandate, and there’s no good contact tracing and screening.”

During the day, most everyone is masking, Hostetler said. But when he drives downtown at night, he said it looks like there’s no pandemic happening at all.