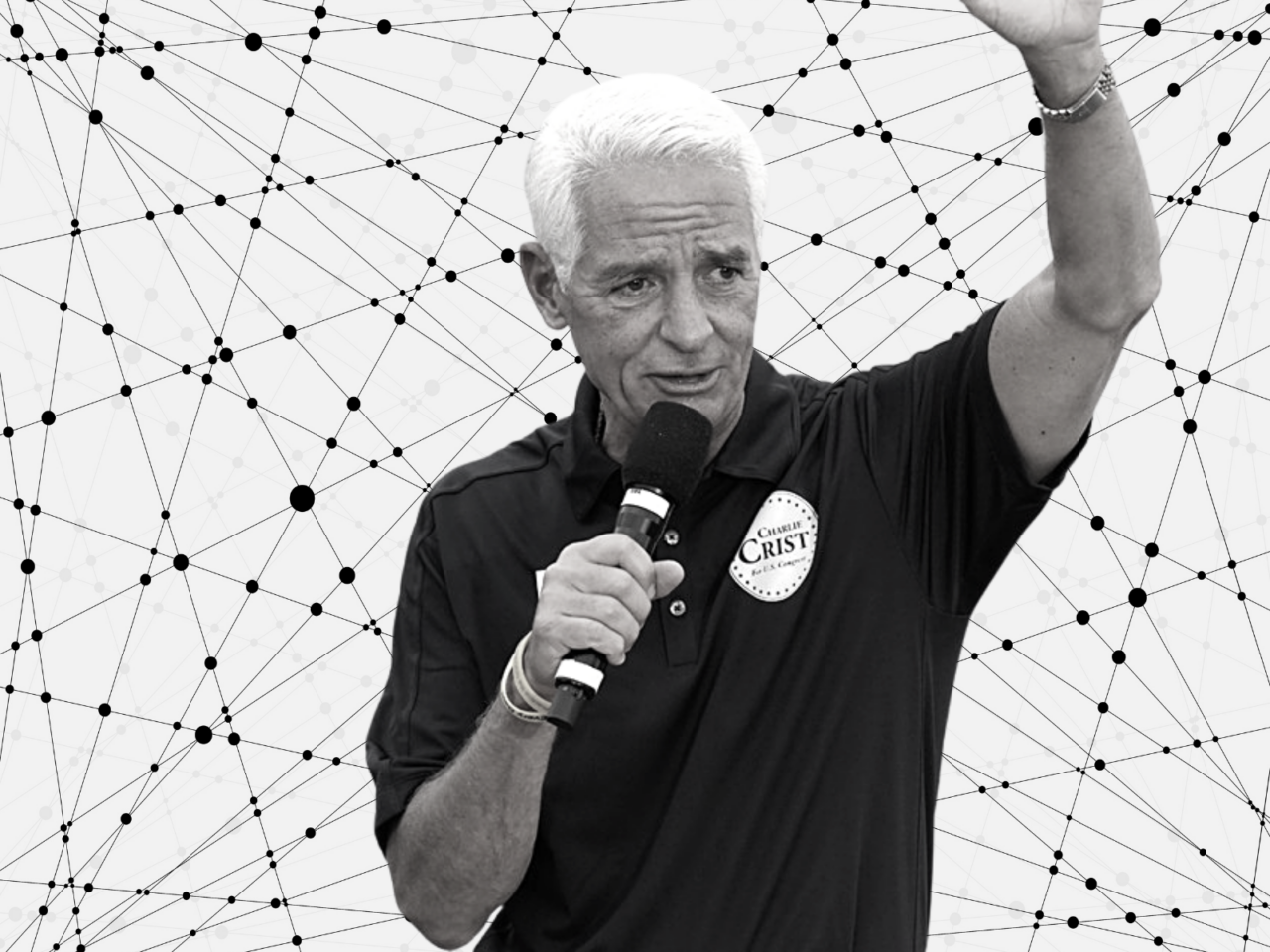 'I think taking it away would be more than unfortunate — parents still need it.'

The plan expanded the Child Tax Credit this year from $2,000 per qualifying child to $3,600. Without an extension, that benefit would end in Fiscal Year 2022.

Crist led a letter to Neal this week along with U.S. Reps. Suzanne Bonamici of Oregon, Cori Bush of Missouri, Kathy Castor and Ted Deutch of Florida, Jahana Hayes of Connecticut and Ted Lieu of California.

The Congressional Research Service predicts that the CTC will nearly halve the number of children that live in poverty in the United States,” Crist wrote. “Additionally, the expanded CTC corrects the inequity of previous iterations of this tax credit by including those that need it most — lower income families.”

Crist estimates the Child Tax Credit has served as a monthly benefit this year for 3 million Florida families. The credit provided monthly payments of up to $300 per month for each child under age six and up to $250 for each child age 6-17.

“Among the noteworthy changes, the CTC made the credit fully refundable and guaranteed that lower income families receive the full benefit,” Crist wrote in the letter, referring to the amended credit’s availability to  In addition, the Advance Child Tax Credits payments are putting relief directly into the pockets of the middle class and working families.

“You do become accustomed to a new program, whether it’s Obamacare or Social Security or the child tax credit,” Crist told Florida Politics, noting that ending the 2021 changes amounts to removing money from families’ pockets. “There’s no desire to leave anyone in the lurch or to suffer economically or otherwise.”

Crist said enshrining the enhanced Child Tax Credit is especially prudent now, as the nation continues to grapple with an ongoing pandemic.

“I think taking it away would be more than unfortunate — parents still need it,” he said.

Crist touted Democrats’ efforts to pass the expanded Child Tax Credit in the American Rescue Plan, noting in his letter it is already “strengthening families and strengthening America,” but said he doesn’t anticipate challenges making the enhanced credit permanent.

“The proof is in the pudding,” Crist said. “It’s been so well-received by so many and I think it’s just great for the American family. And to be able to extend that, I think, will help a lot of people be able to live a happier, more prosperous life.”

Crist hopes the issue will be taken up “sooner rather than later.” Congress reconvenes Sept. 18. He hopes Neal will quickly usher the plan through Ways and Means.

Asked whether he’s heard any objections from Republican colleagues, Crist said he hasn’t yet, and “that’s a good sign.”

“As you know, this historic tax cut Democrats achieved for the American people is already strengthening families and strengthening America. Unfortunately, without continued action, families will lose this assistant in the new year,” Crist wrote to Neal.

“We stand ready to support your important work in this area. Thank you for putting American families first,” the letter concluded.