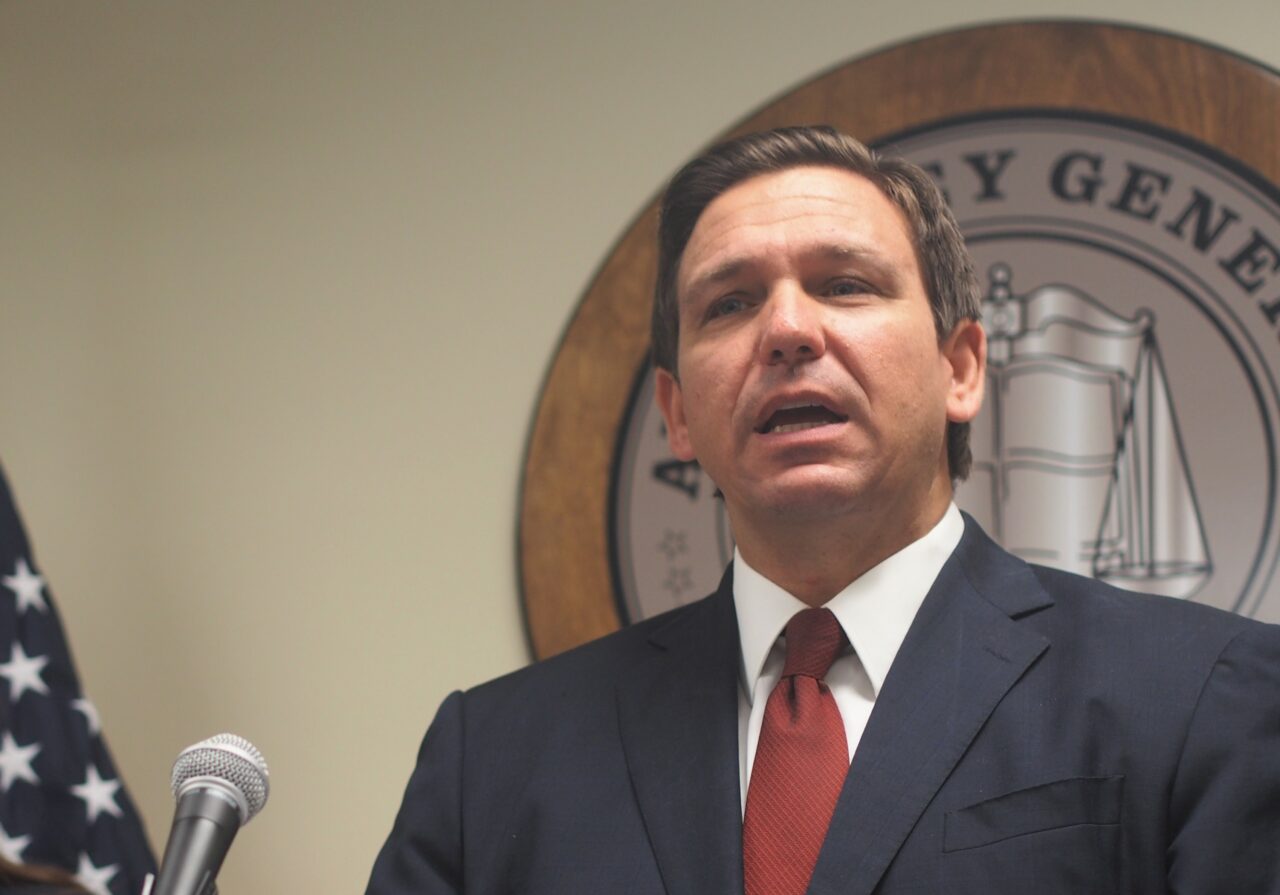 The Governor wants $5,000 fines for cities that demand employee vaccinations.

Gov. Ron DeSantis and other leaders spoke Monday in Alachua County, making a fervent case against mask and vaccine mandates, with the Governor pledging action against wayward local jurisdictions.

Specifically, DeSantis has imposed a $5,000 fine for cities and counties requiring vaccines for public employees “for every single violation” in cases like the one currently being proposed in Gainesville.

Regarding local proposals, a fired-up DeSantis vowed he was “not going to let people be fired because of a vaccine mandate.”

“While a lot of these politicians were on Zoom, these folks were out there protecting us, day in and day out,” DeSantis said about first responders, defending vaccine abstinence as a “personal choice” about one’s health.

“It’s really about using government power and control to mandate much more than it is the underlying medical issues that are involved,” DeSantis said.

“If you’re following science, you acknowledge this natural immunity, but instead they ignore it and force somebody who already has protection to take a medical treatment they may not like,” DeSantis said.

DeSantis also spotlighted the Biden federal mandates as “even more problematic” and showing the President’s “arrogance.”

“They go back and find some statute from decades ago, some obscure OSHA rule about toxic substances in the workplace, and act like that would be pretext to throw people out of work,” DeSantis said.

DeSantis also critiqued Biden’s listening and empathy skills but vowed to stand up to the President.

“He is so dismissive of people who disagree with him,” DeSantis complained, but said, “governors like me are designed to be on the front lines of pushing back when a President is overreaching.”

“Could be a situation where Fauci says six months from now, ‘you have to get one,'” the Governor mused.

“This is all political, all about using government. And it’s wrong,” DeSantis warned.

It’s “frustrating to see that not respected more,” DeSantis said. “You’re threatening to take someone’s job away. You’re not respecting the people that are working hard to keep us safe.”

“I will say that protecting people’s jobs, standing up for first responders, that’s like page three of the Governor’s manual.”

DeSantis’ voice trailed off. But the point was made.

The Governor had copious support on hand.

Attorney General Ashley Moody said, “this is about very simply how much power our government officials have when we have never given them that power to do something like this.”

A fired-up Moody blasted “city officials who say they are going to fire city employees if they don’t take the vaccine.”

Moody vowed to back locals who are having their jobs threatened over not getting vaccines and speculated that vaccine mandates would only worsen workplace attrition for first responders.

“I got my vaccine. But I ain’t going to support no damned mandate,” he said.