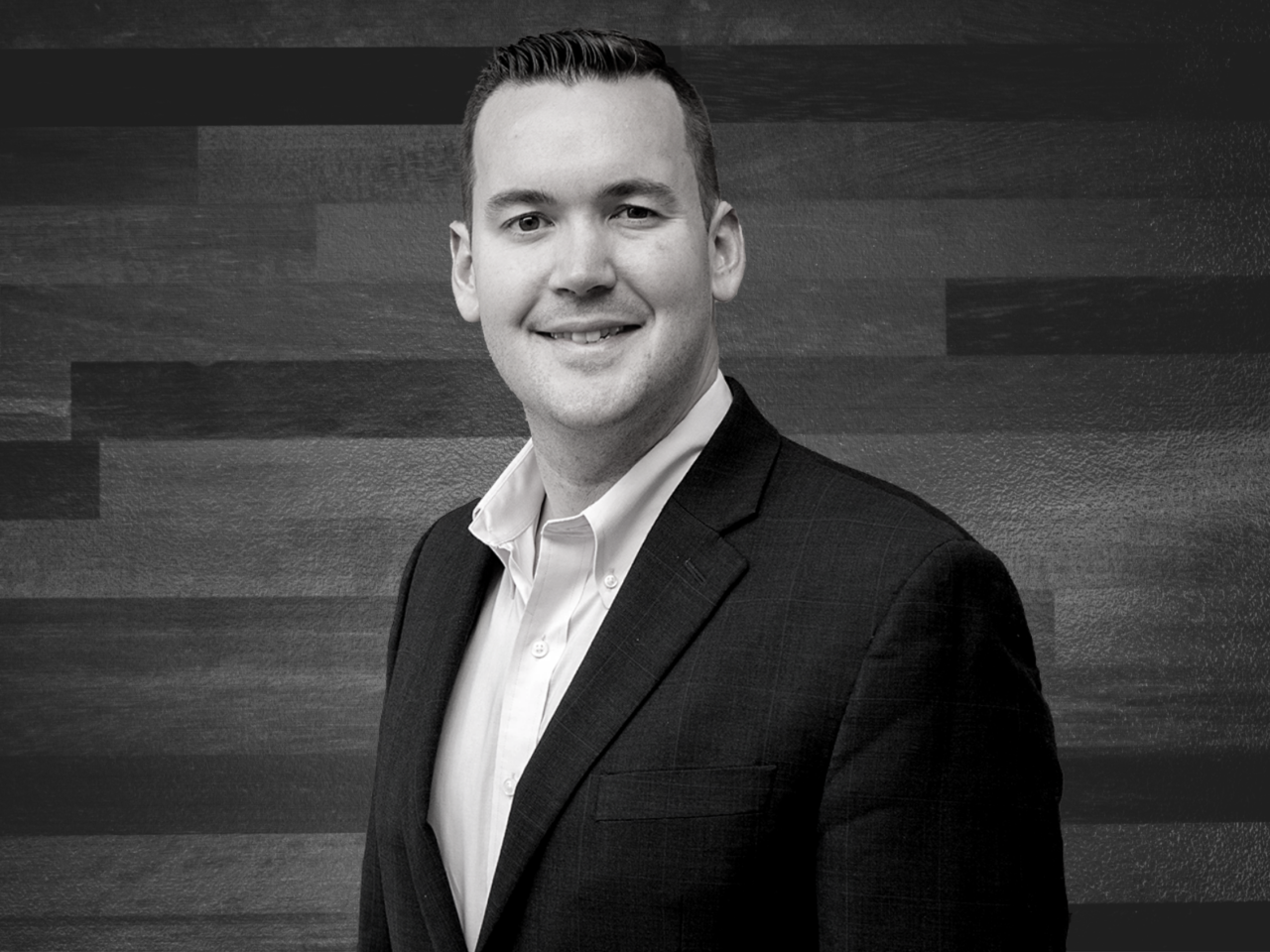 Baker's nod is no surprise, but it's a big deal.

“Robert has the passion, energy and knowledge to lead our city,” Baker said. “He will make a great Mayor for St. Petersburg, and I’m proud to endorse him.”

Baker served as Mayor from 2001 until 2010. He ran unsuccessfully for the job again four years ago, losing to current Mayor Rick Kriseman after a heated race that took on historic partisan tones in technically nonpartisan races.

That partisanship may be on display again as Blackmon, a Republican, faces Democrat Ken Welch in the Nov. 2 General Election. Baker is a Republican. Kriseman has endorsed Welch to succeed him.

“I’m proud to have earned Mayor Baker’s endorsement,” Blackmon said. “St. Pete’s rebirth as a hub of arts and culture occurred thanks to him and his vision. He knows how crucial thoughtful, engaged leadership is to our future. I’m thrilled to have his wisdom and energy on the campaign.”

Baker’s endorsement is a big get for Blackmon, even if it was expected. Blackmon trails Welch in the most recent poll, taken by St. Pete Polls just days before the Aug. 24 Primary Election. That poll put Blackmon more than 20 points behind Welch, at 29% support to Welch’s 53%.

Welch also finished 11 points ahead of Blackmon in the Primary Election, with 39% of the vote to Blackmon’s 28%.

Baker brings with him not only strong conservative support but a cross-party appeal from more moderate Democrats, which Blackmon will need if he’s to breach the deficit against Welch. In addition, Baker has strong fundraising prowess, which could help Blackmon land the money he needs to remain competitive.