'We’re able to do certain things here that they don’t do at other places.'

The orcas are in for the night. Sesame Street is barricaded off and closed for traffic.

These usually familiar sights of SeaWorld Orlando are now replaced with things more sinister: A chainsaw-toting man, zombies shuffling down the park’s paths, and a blood-splattered camper on the camping trip from hell.

Down the Interstate, Universal Orlando’s Halloween Horror Nights is celebrating its 30th year in business. The event draws a massive cult following and big crowds. Meanwhile, Disney World has sold out tickets for its family-friendly Halloween event, the After-Hours Boo Bash, according to its website.

Visit Orlando once tried to brand Orlando the “Halloween Capital of the World.”

Is there room for more competition this October?

Baker said Disney and Universal selling out some of its tickets is a sign that demand may exceed supply for Orlando’s Halloween events.

“This could be a response to the pandemic,” she said. “People are just really ready to finally go back to theme parks.”

Universal’s HHN, which has more than double the number of haunted houses as SeaWorld’s, stands out for its sophisticated production that makes visitors feel like they’re in the middle of a movie set, Baker said.

But Universal also can hit the pocketbook harder. This month, single-night HHN tickets range from $71 to $95, while SeaWorld’s inaugural event costs $42 to $55 per person in September.

“It’s already an established brand,” Baker said. “The design may be a little bit different, but I think that the scare factor is quite high.”

“It’s important for us to carve out our own niche and establish a legacy-based event, and I think that there’s more than enough room for it,” said Patrick Braillard. “We’re able to do certain things here that they don’t do at other places.”

For instance, people can pay extra to press a button to scare those inside a haunted house.

Some of the scare actors also perform in a unique way, he said.

At Friday’s opening, scare actors slid on the ground past arriving visitors, sparks flying from their special metal knee pads. An aerial trapeze artist performed above zombie bartenders pouring drinks inside one of the bars.

“The guests have certainly started to show up,” Braillard said. “If you were talking about the last year and a half, I think there’s a pent-up demand to celebrate.”

SeaWorld Orlando has hired 500 scare actors plus others for entertainment, according to the company. Other regular park employees picked up extra shifts at SeaWorld, which is only operating the Mako roller coaster and the Infinity Falls water ride during Howl-O-Scream. In future years, more rides could be running during the Halloween event.

Baker said the park is playing off its advantages, which could help the company rebound from the pandemic’s economic crisis.

The park isn’t reliant on international travelers — a market that dried up during the pandemic — so the full Halloween schedule of events for children and adults should draw on the park’s loyal local fan base and help SeaWorld’s finances recover, Baker said. 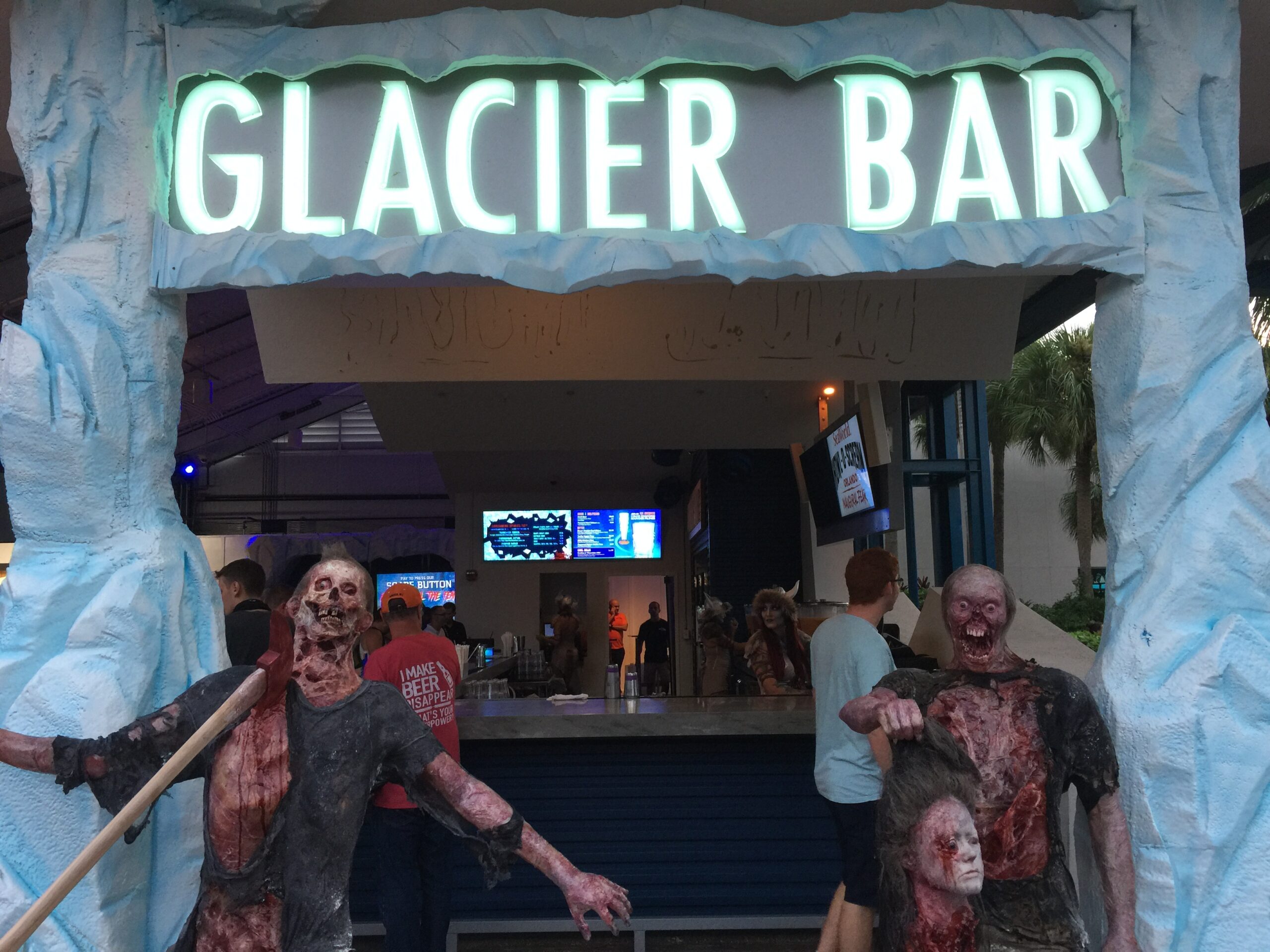 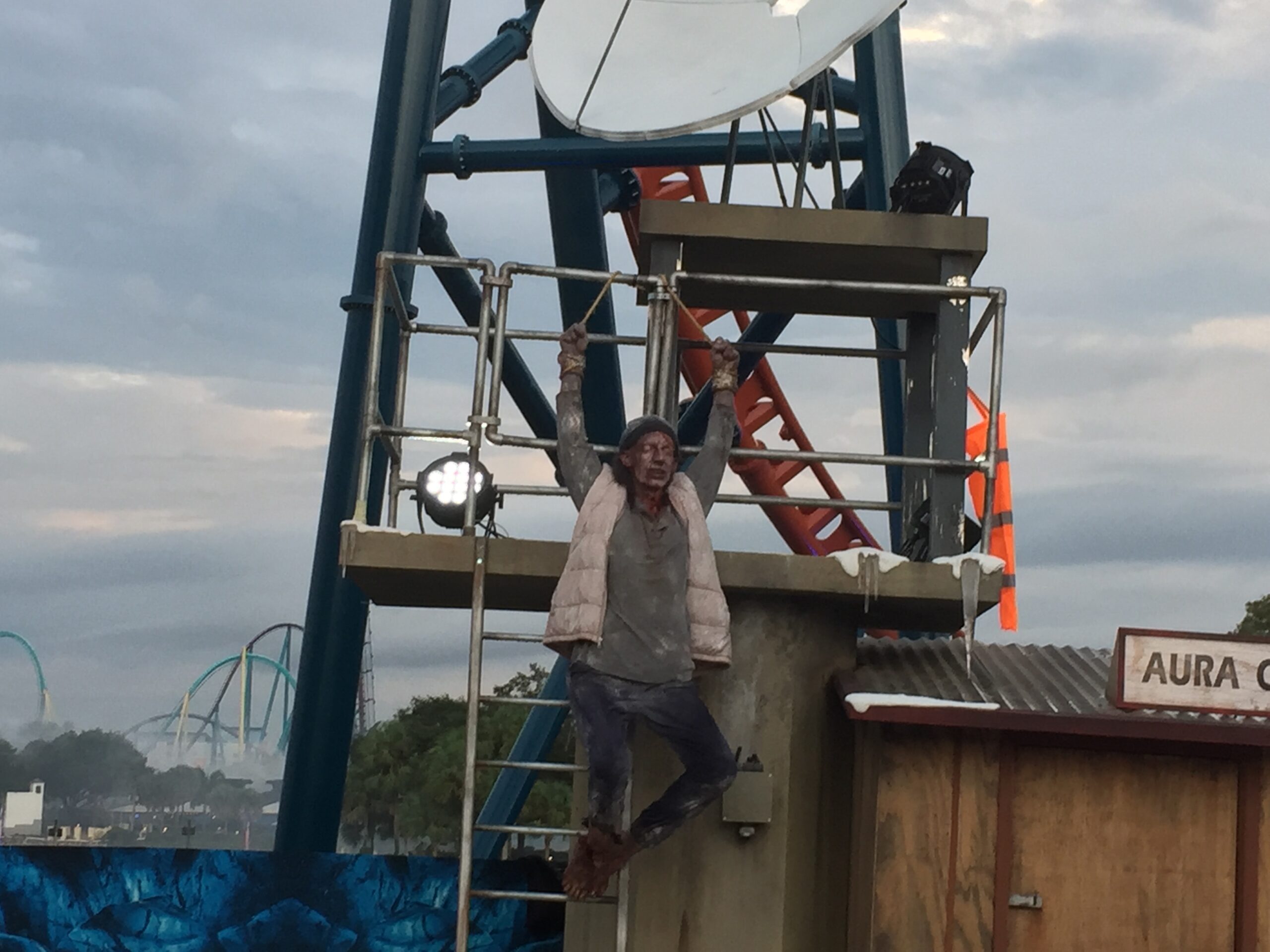 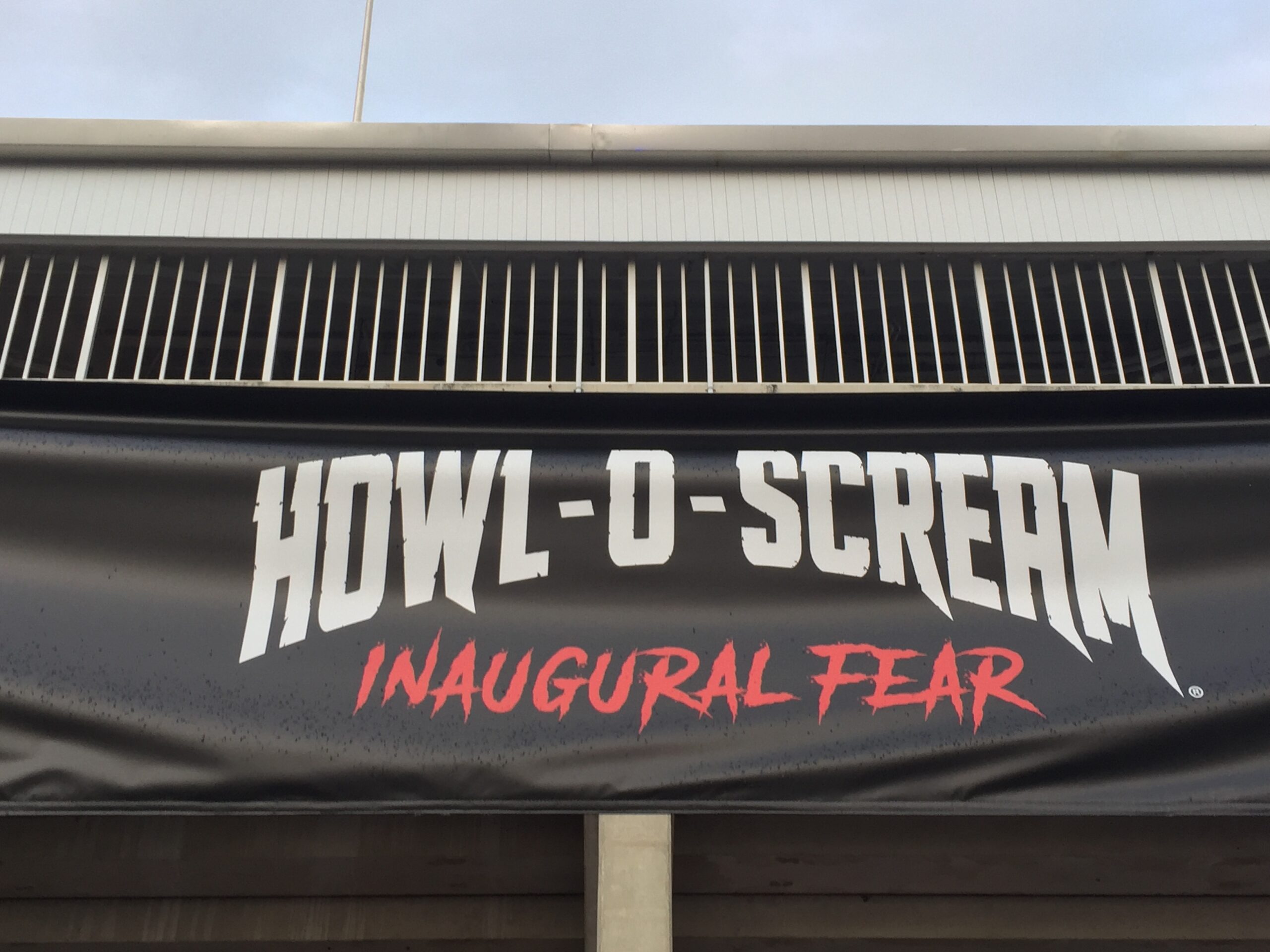